What does it mean when a Chicago developer moves into his or her own building? 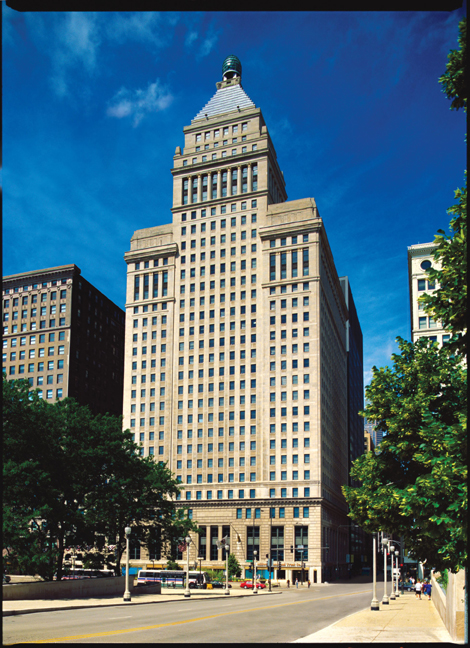 Did anyone see the fairly fluffy New York Times piece yesterday about developers who decide to live in their own developments? It’s true that buyers become more confident about a building if they know the developer is going to be living there. After all, if the building was a shemozzle, the developer wouldn’t want to call it home, right?

There’s also the belief that if something goes wrong with the building, it’s in the developer’s interests to chase down contractors and get it fixed quickly. That said, you could also argue that a developer moving into his building is a sign that he’s having problems selling the units – after all, we’ve accused The Donald of doing that at Trump Tower.

What do yo’all think? Can you name developers who have moved into one of their own buildings? The New York Times piece interviewed Chicago developer Louis D’Angelo, president of Metropolitan Properties, who moved into the penthouse at his Residences of 330 South Michigan development six years ago, and is now thinking of moving into the penthouse at his latest project, Metropolitan Tower (nice story – apparently D’Angelo’s dad worked in the same space when it was an office building. See the Metro Tower picture we posted here. The ziggurat pyramid at the apex of the building would give D’Angelo 20-foot ceiling heights).

You’d assume that these developers save money by moving into their own buildings, but some of the developers interviewed by the Times said they had business partners who expected them to pay market rate for their homes. The perk was that they got plenty of customization options.
We know that one of the Carley brothers from The Fordham Company lives at The Pinnacle, and many sales agents also buy into developments they sell (wonder if they get a commission for selling to themselves or if they just take a discount?) Coldwell Banker Residential Brokerage agent Ralph Oliva, who heads the sales team at The Enterprise Companies’ Museum Park, owns a townhome at Museum Park, for instance.