Lincoln Property Company was the developer. The architecture firm for the project was Valerio Dewalt Train Associates and W. E. O’Neil Construction was the general contractor.

1401 South State offers 10 different studio, one- and two-bedroom, two-bath floor plans. The studio plan has a well-defined alcove sleeping area and can properly be classified as a convertible. 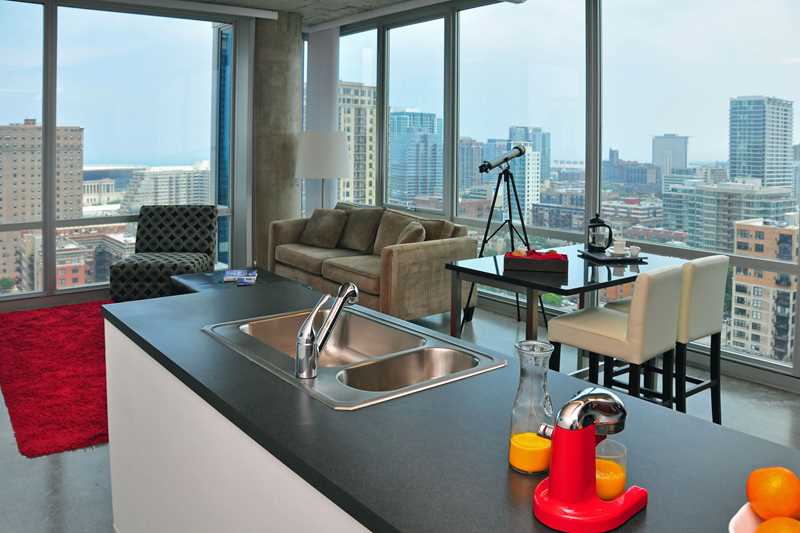 Only 2-bedrooms have balconies. They’re among the smallest balconies in Chicago and open off a bedroom. A few units have adjacent outdoor terraces.

Two-bedroom plans have the split-bedroom layout that’s more popular with roommates and people who office from home.

Unit finishes vary, with some having been recently upgraded. You’ll want to see the exact apartment you’re interested in renting.

Views. 1401 South State has almost unobstructed views in every direction, and floor-to-ceiling windows expand the views.

East-facing units have views of the park and lake from higher floors. Planned construction of two high-rises in the 1300 block of Wabash will curtail the views to the northeast in coming years. 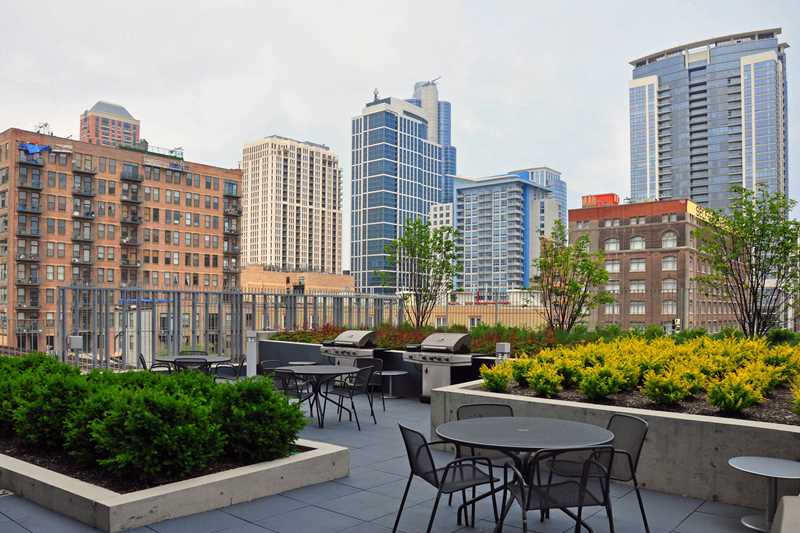 There’s a large landscaped 4th-floor deck with a fire pit, grills and seating areas. The deck is on the east side of the building, limiting its exposure to the sun as the day progresses, but taking advantage of sweeping views. 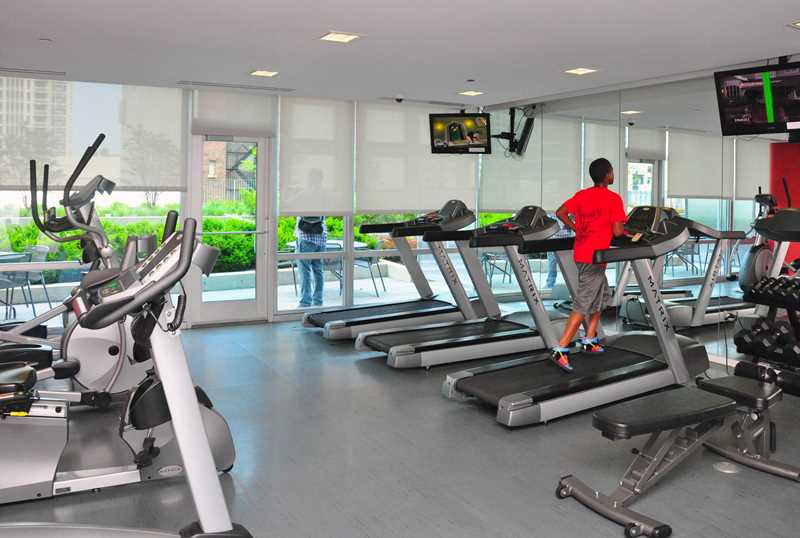 1401 South State has on-site leasing and management staff and 24/7 door staff. The building has a 195-space garage with indoor assigned parking available.

1401 South State is pet-friendly, subject to limits, and has a dog run with a bathing station and fountain.

If you’re simply standing outside the building and scanning up and down State Street, you’re going to gain a misleading impression of the location’s strengths. 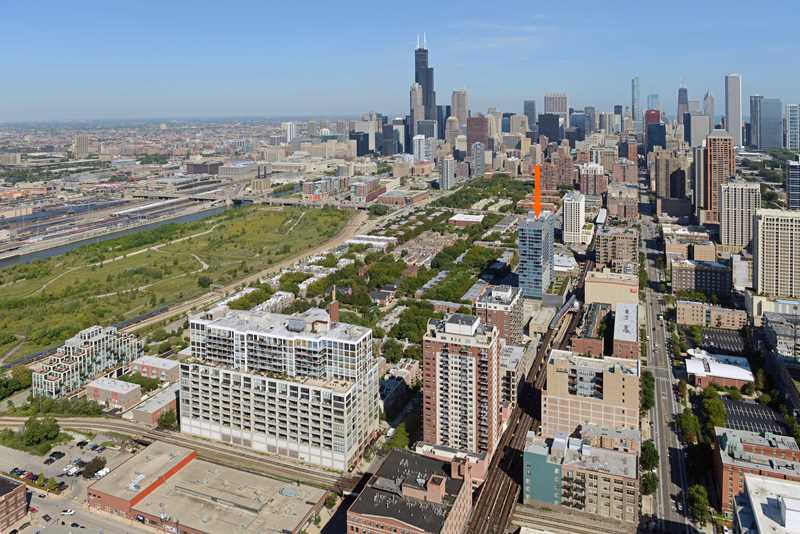 Elevated train tracks are immediately behind the building, and across the street is a blocks-long, bleak wall bordering the Dearborn Park II development. Ignore what you’re seeing, and head two blocks north or a block east for a clearer picture of the area. 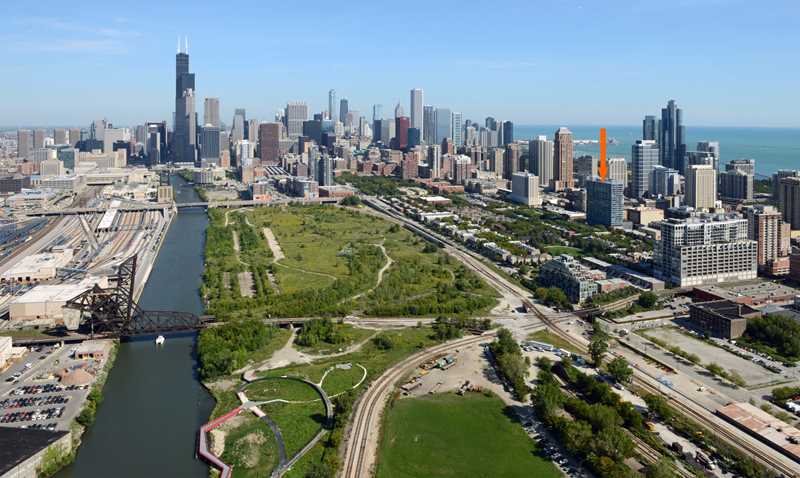 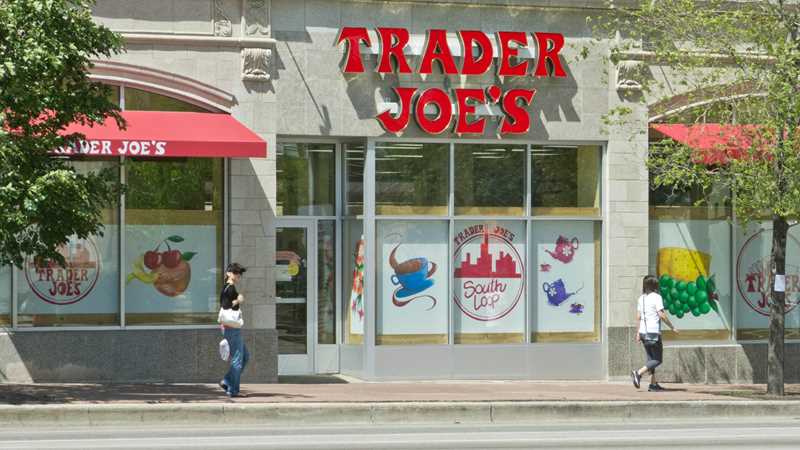 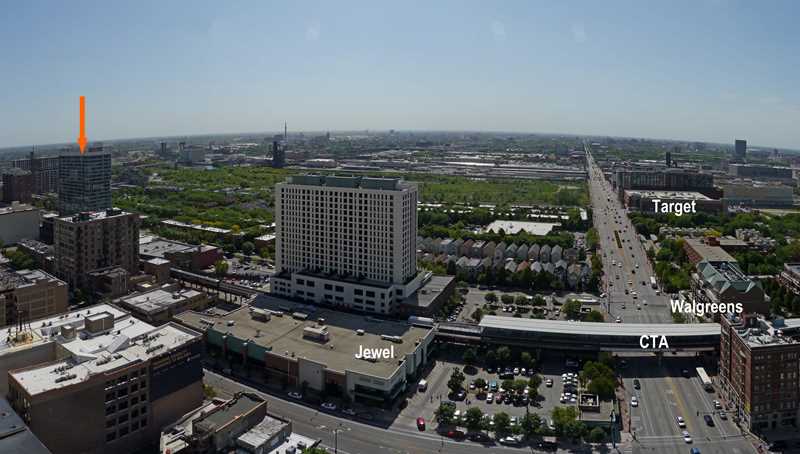 Trader Joe’s and Jewel-Osco are a short walk north from 1401 South State. Target and Whole Foods are a bit further west along Roosevelt Rd, and a new Mariano’s recently opened two blocks south of the building. There are full-service pharmacies in the Jewel and Target, and a Walgreens at State St and Roosevelt Rd. 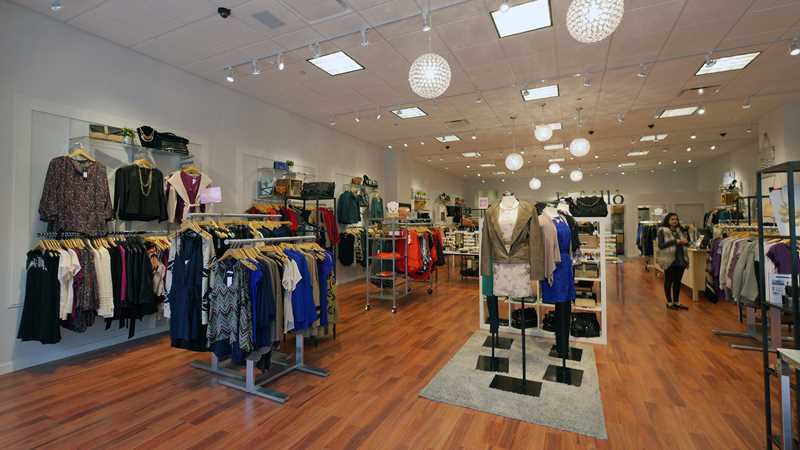 The South Loop has long had a rap as being under-retailed, and there’s little to no retail development within a short walk of 1401 South State. Several blocks north and west, the Shops at Roosevelt Collection is filling in, with an emphasis on fashion.

There’s a large and growing cluster of big-box shops just west of the river along Roosevelt Rd, and State Street shops are easily accessible by CTA train.

Dining, nightlife.
There are quite a few dining and nightlife options within a few blocks’ of 1401 South State, and the number is growing. 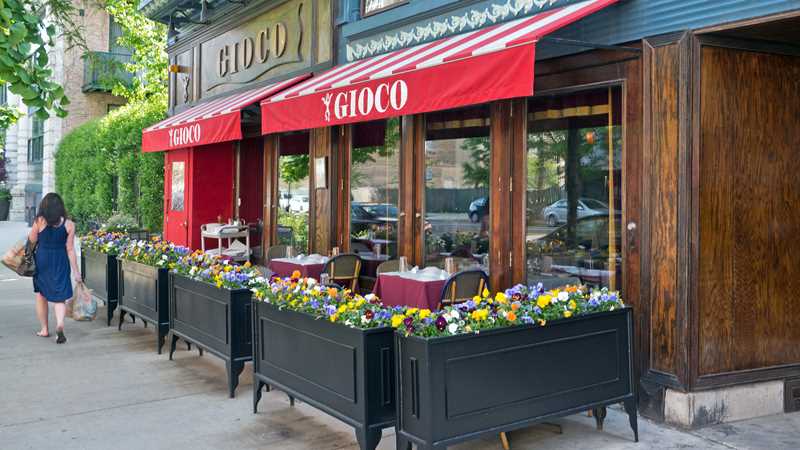 Long-time local favorite Gioco is a block north and east of the building. 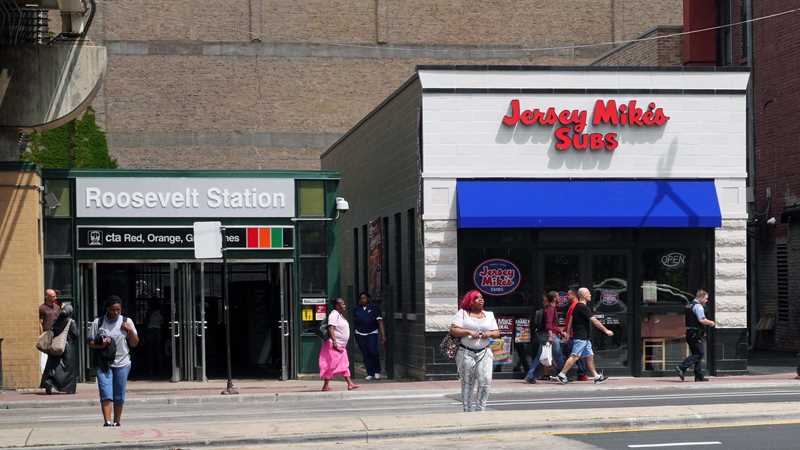 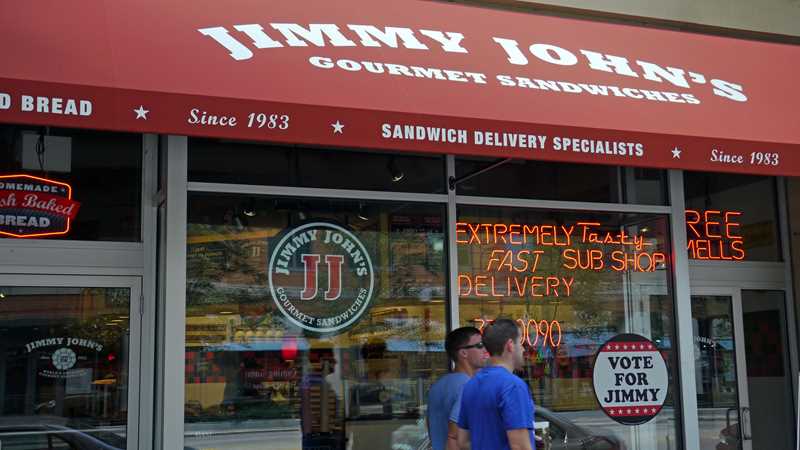 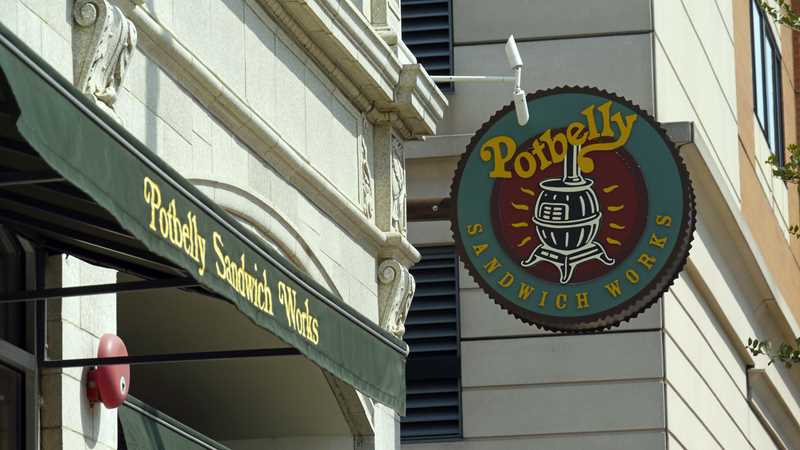 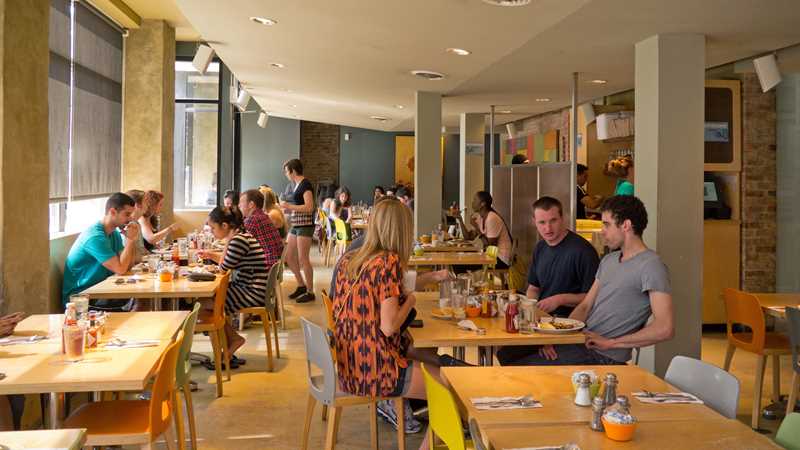 Breakfast options are abundant, but you can expect a weekend wait at the nearby Bongo Room, Eleven City Diner and Yolk. 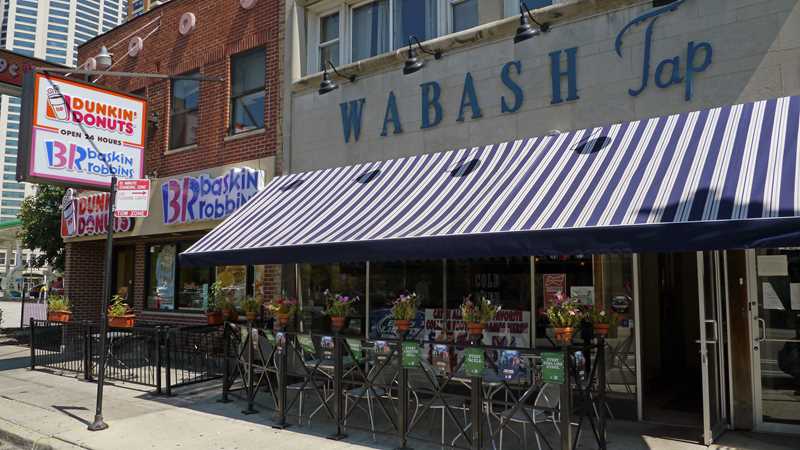 Sports enthusiasts can grab a donut and wash it down with a brew at neighborhood hangouts like Wabash Tap and The Scout. 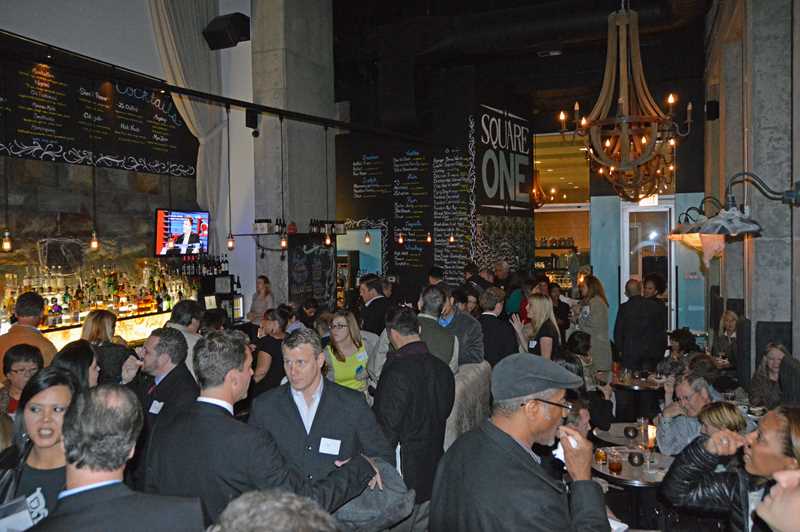 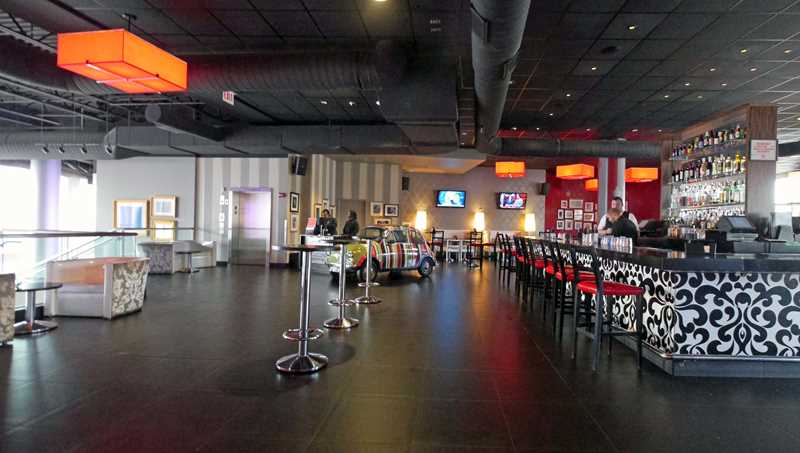 The Showplace Icon theaters at Roosevelt Collection are one of the few first-run movie venues in downtown Chicago. The lounge bar gets busy in the evening and has food available.

Parks, recreation. 1401 South State has a small resident-only park across the street. 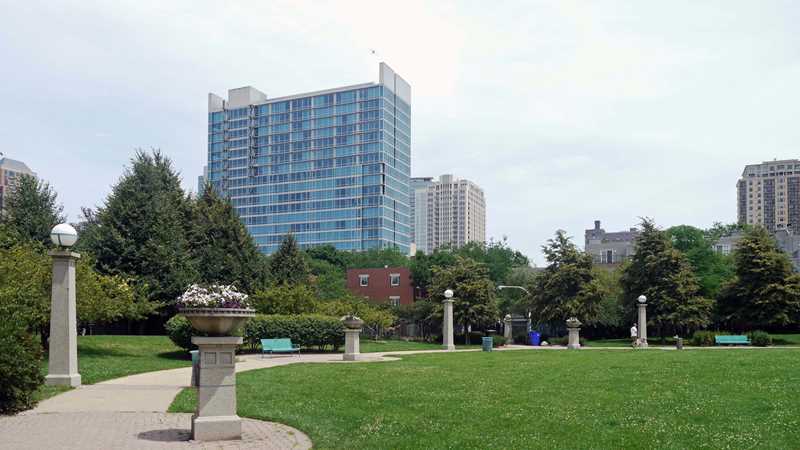 Cotton Tail Park (named after the resident bunnies), Jones Park and Coliseum Park are an easy stroll from the building. 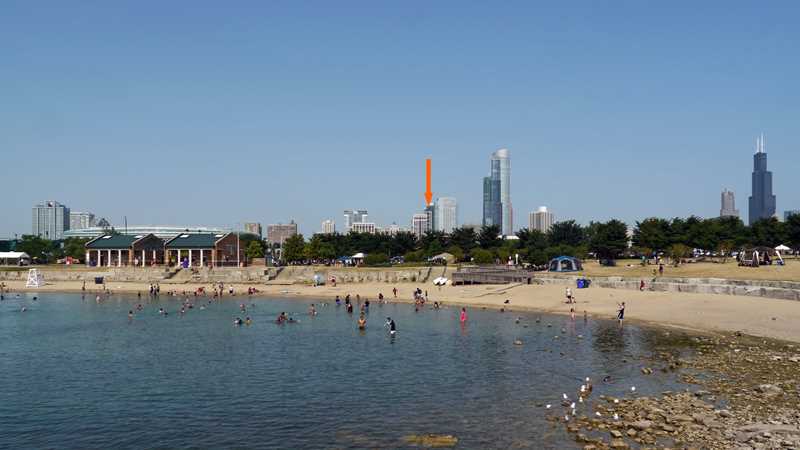 Grant Park and Northerly Island’s 12th Street Beach are nearby, but are more easily accessible from a number of the competing rental buildings in the South Loop. 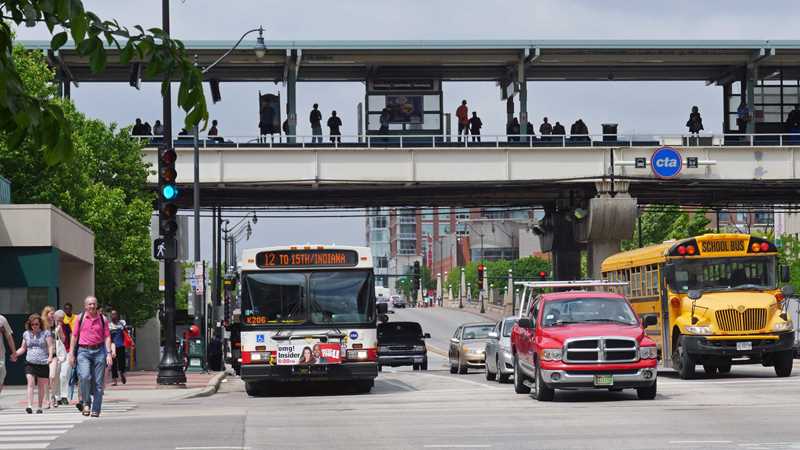 The location doesn’t have the same near-instant taxi service that you’ll find at other South Loop apartment buildings. Zipcar and Enterprise CarShare locations are nearby.