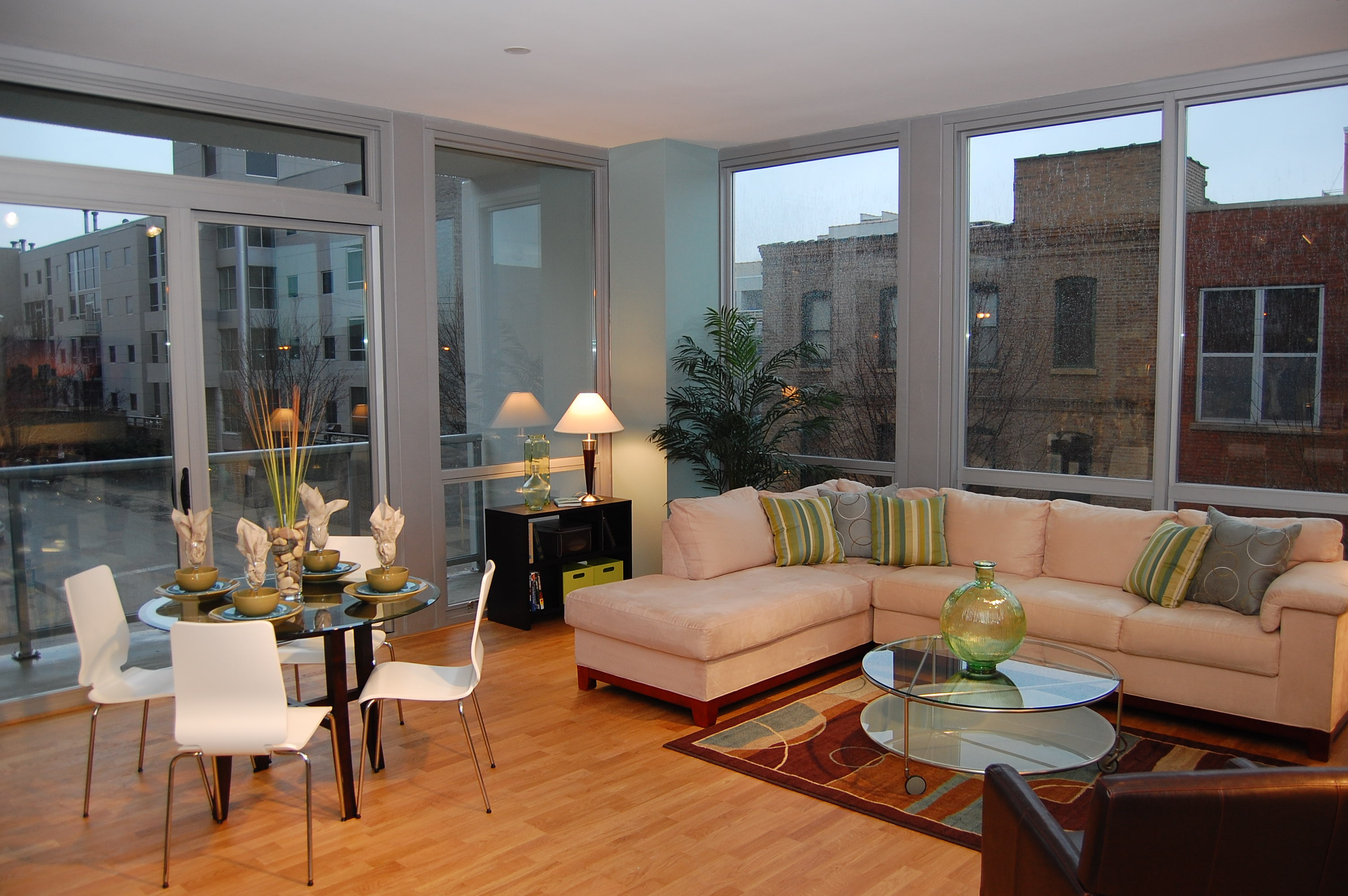 Yesterday afternoon, Jameson Real Estate hosted a grand opening party at Mondial, CITTA Development’s 142-unit development at 900 W Huron St in River West. I stopped by the building about an hour before the festivities began to get a first look at the two furnished models, which hadn’t yet been unveiled to the public.

The first model I visited was a 1,254 square-foot two-bedroom / two-bath in the 01 tier. Because it’s a southwest-facing corner unit, it felt pretty light, despite the cloudy and foggy weather outside. The home also has a 188 square-foot balcony that will overlook a small park once construction is finished.

According to the price sheet I picked up yesterday, two-bedroom / two-baths at Mondial are priced from the 380s to the $500s. 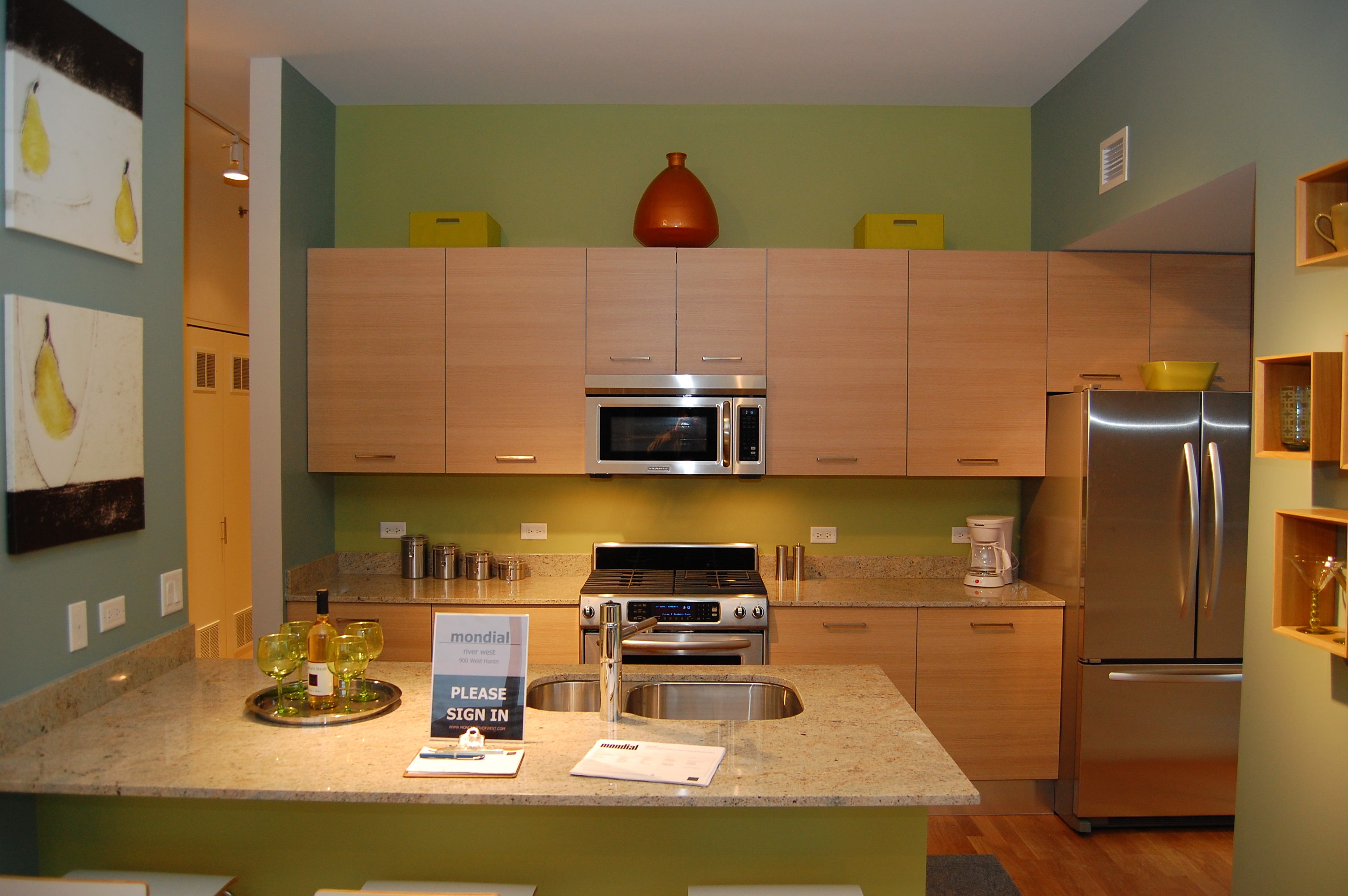 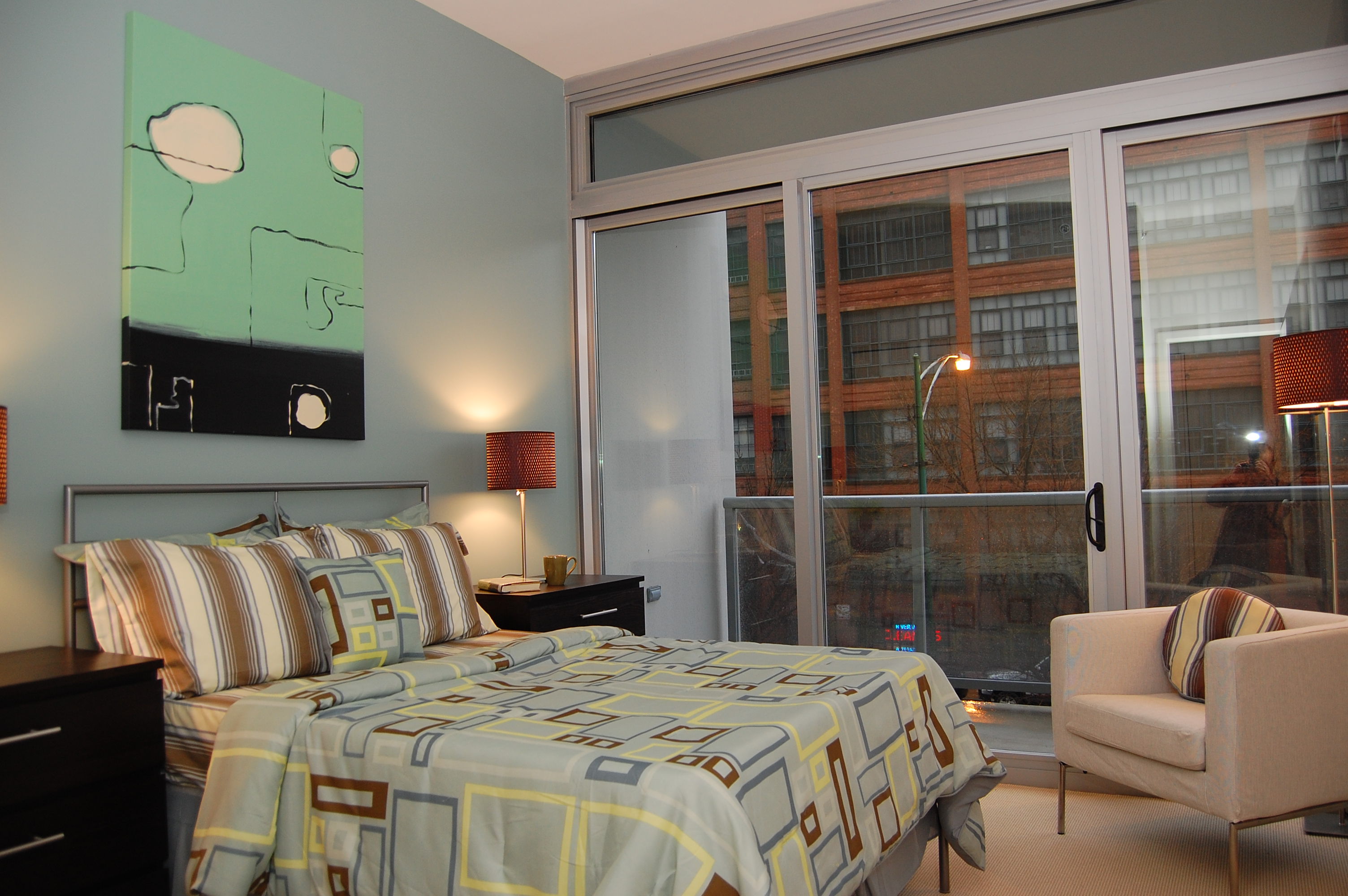 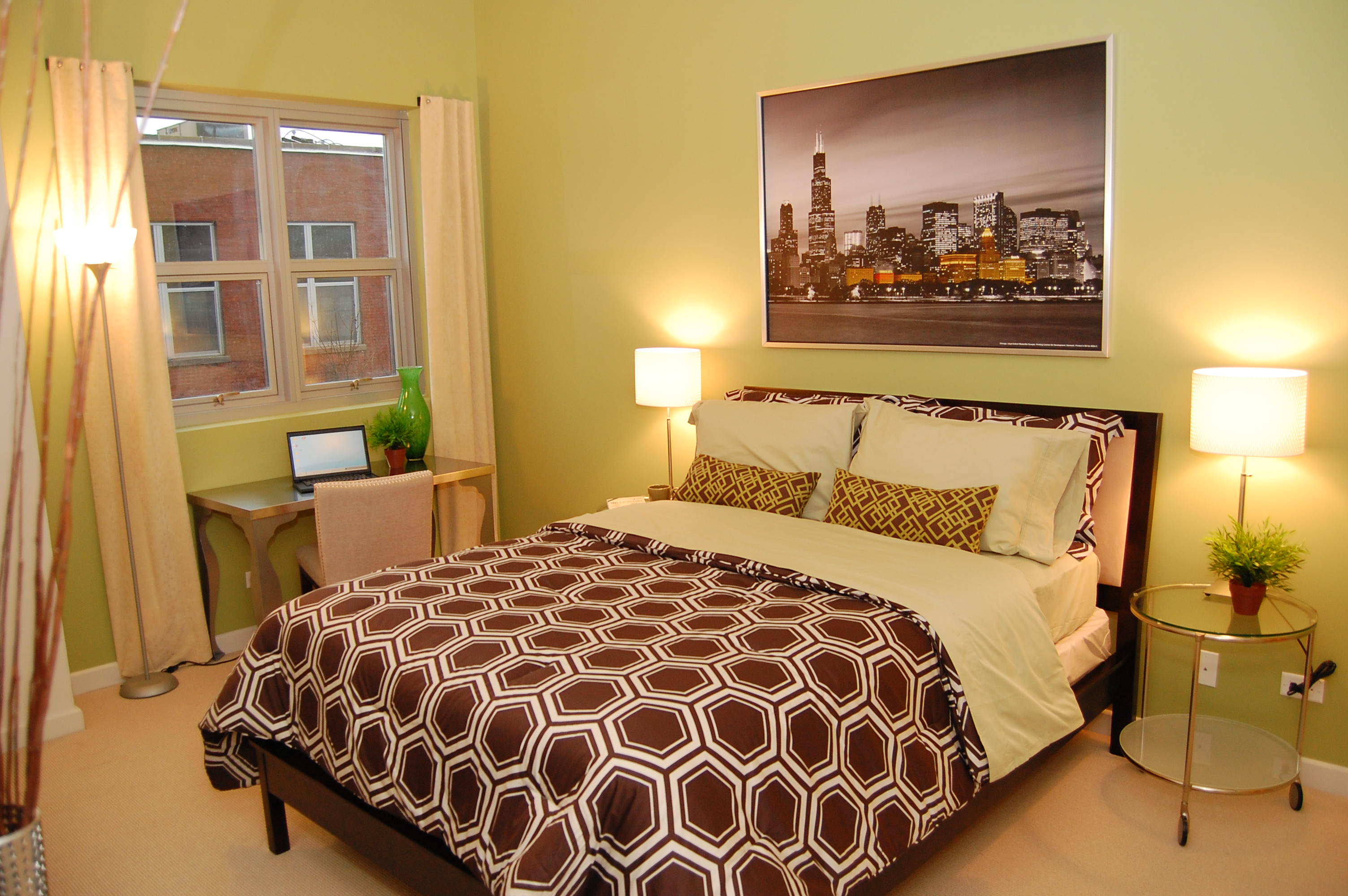 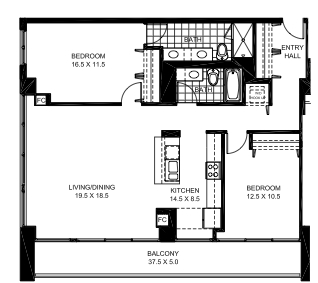