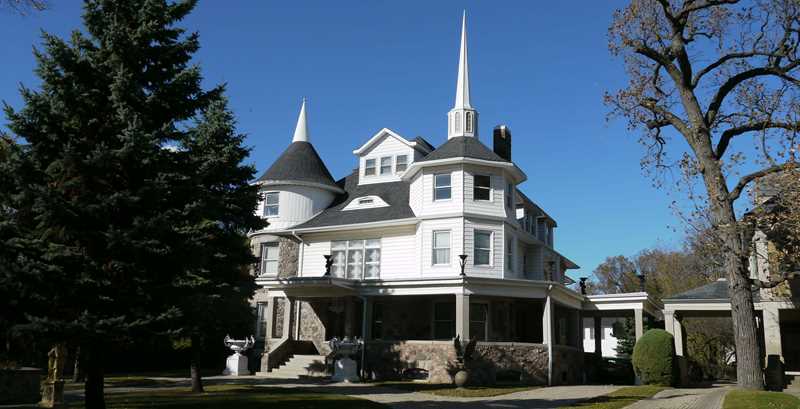 The New York Times interactive map of the Census Bureau’s American Community Survey data makes it easy to learn a great deal about communities at the census tract level.

One of the 22 available data points is the estimated number of elementary school-age children in a census tract, and the percentage of those children who attend private schools.

In Evanston’s census tract 8099, 63% of the elementary school children attend private schools. The tract is bounded by Main St on the south, Dempster St on the north, Lake Michigan and Ridge Ave.

The percentage of elementary students attending private schools varies widely in Evanston’s other census tracts, ranging from a low of 5% in tract 8093 to 47% in tract 8067 to 60% in tract 8071.

Race and household income don’t seem to explain the sharp discrepancy in private elementary school attendance between tract 8089 (25%) and 8099 (63%). You can explore the other factors on your own. On the surface, however, the discrepancy appears to represent a strong parental vote of no-confidence in the public elementary schools serving tract 8099. Can you learn more from these raw percentages than you can from sites where parents rate and review schools?