A peek inside Adams Place II 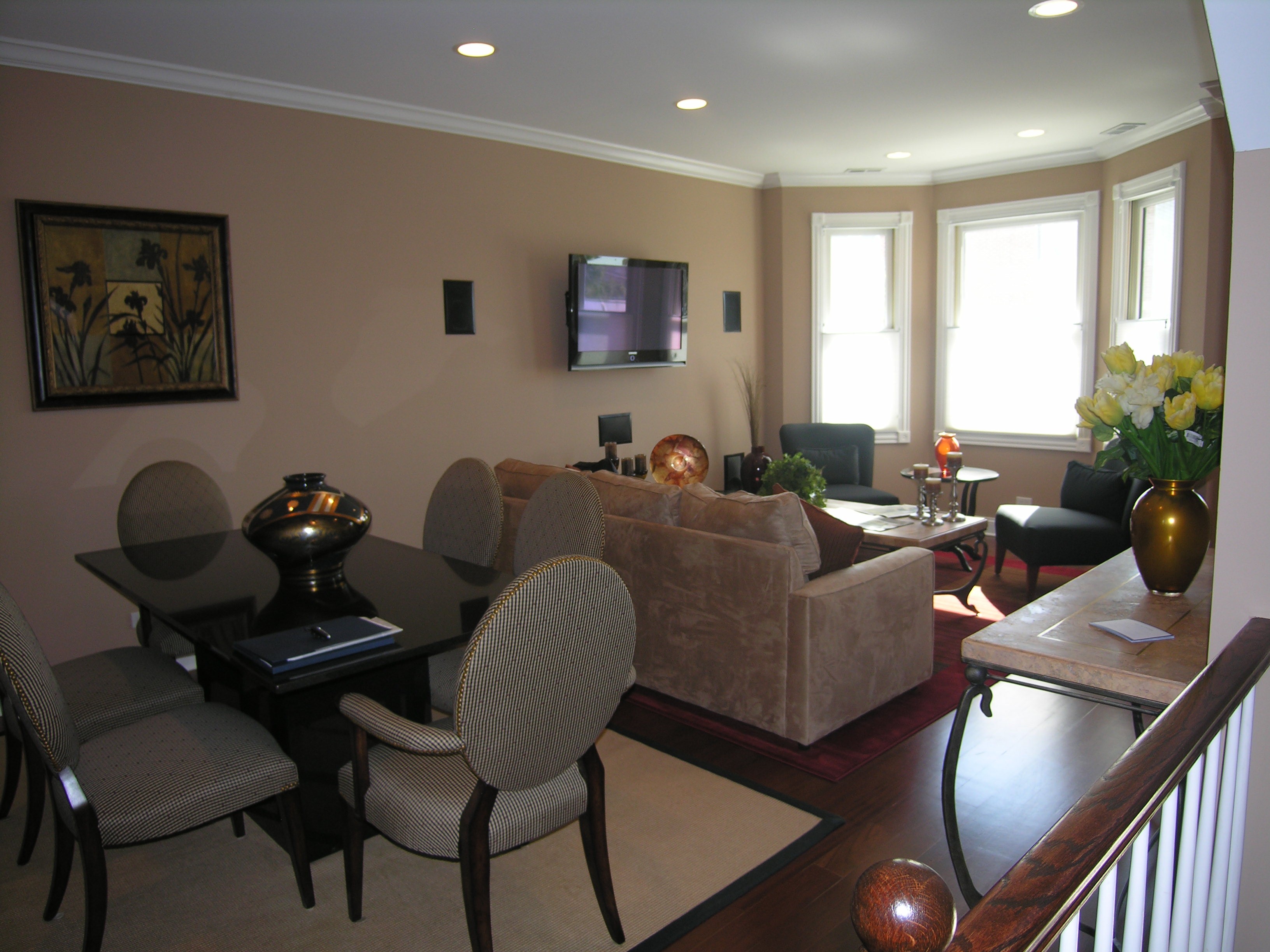 We recently checked out a model at Adams Place II, a gated townhouse development at 2340 W Adams St. The three-story home has a garage and sitting area (or office) on the first floor, and a kitchen, dining and living areas on the second floor. The kitchen is a separate room, walled off from the living spaces – not the trendiest choice, but something under-confident cooks like me can respect. We don’t need to be reminded of how little we use those gleaming appliances. The third floor has two bedrooms.

The first phase of 30 townhomes was built and occupied by 2005. That year, the project changed hands, from Lyonhart Group to Flex Development Corp, which bought the site for the second – and final – phase.

Four townhomes in phase two have been built so far. Deliveries on the remaining nine units range from four to six months after a contract is signed, according to Lorenzo Pate, head of acquisitions and marketing for Flex Development.

The phase-one townhomes surround a central, grassy courtyard on three sides. Phase two will close that courtyard, by adding 13 townhomes to the western end of the site. The new buildings will look virtually identical to the old ones, but with upgraded features and finishes, Pate said.

“There are a lot of people that are looking for premium finishes without paying a premium price for them,” he said. “And in this area we were able to buy lots at a discount rate, which allowed us to put more into the finished product in the form of upgrades and finishes, without having to adjust the final asking price.”

For example, he said, the new units are all-masonry, while the first phase used brick veneer on the facades and vinyl siding on the sides and backs. Other upgrades include aluminum-clad windows with wood interiors and “a bevel-cut limestone design” at the base of some buildings.

Two units have sold, according to Ron Rodi, of Sudler Sotheby’s International Realty, one of the agents marketing the project. Prices range from the $360s to the $410s. 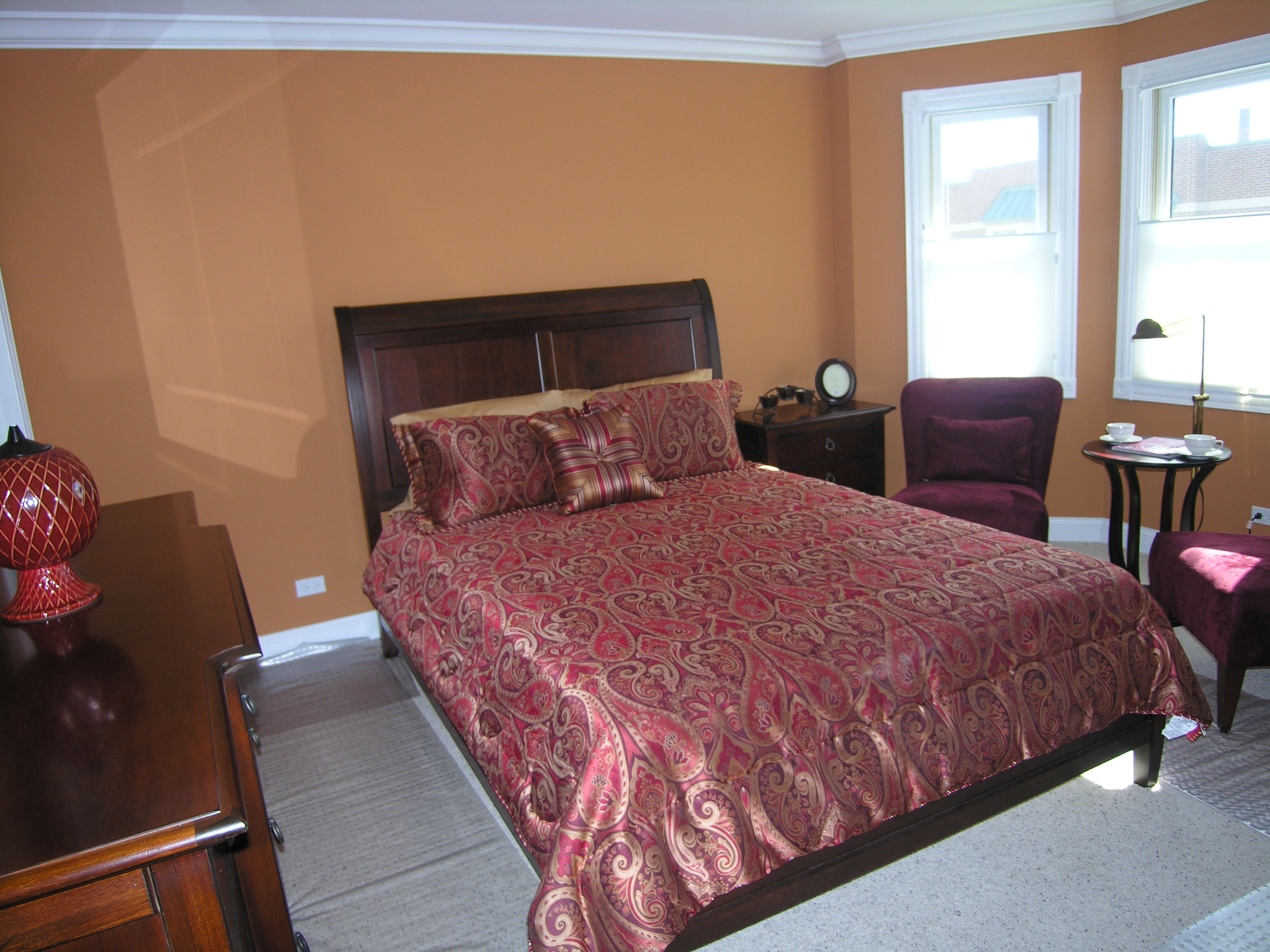 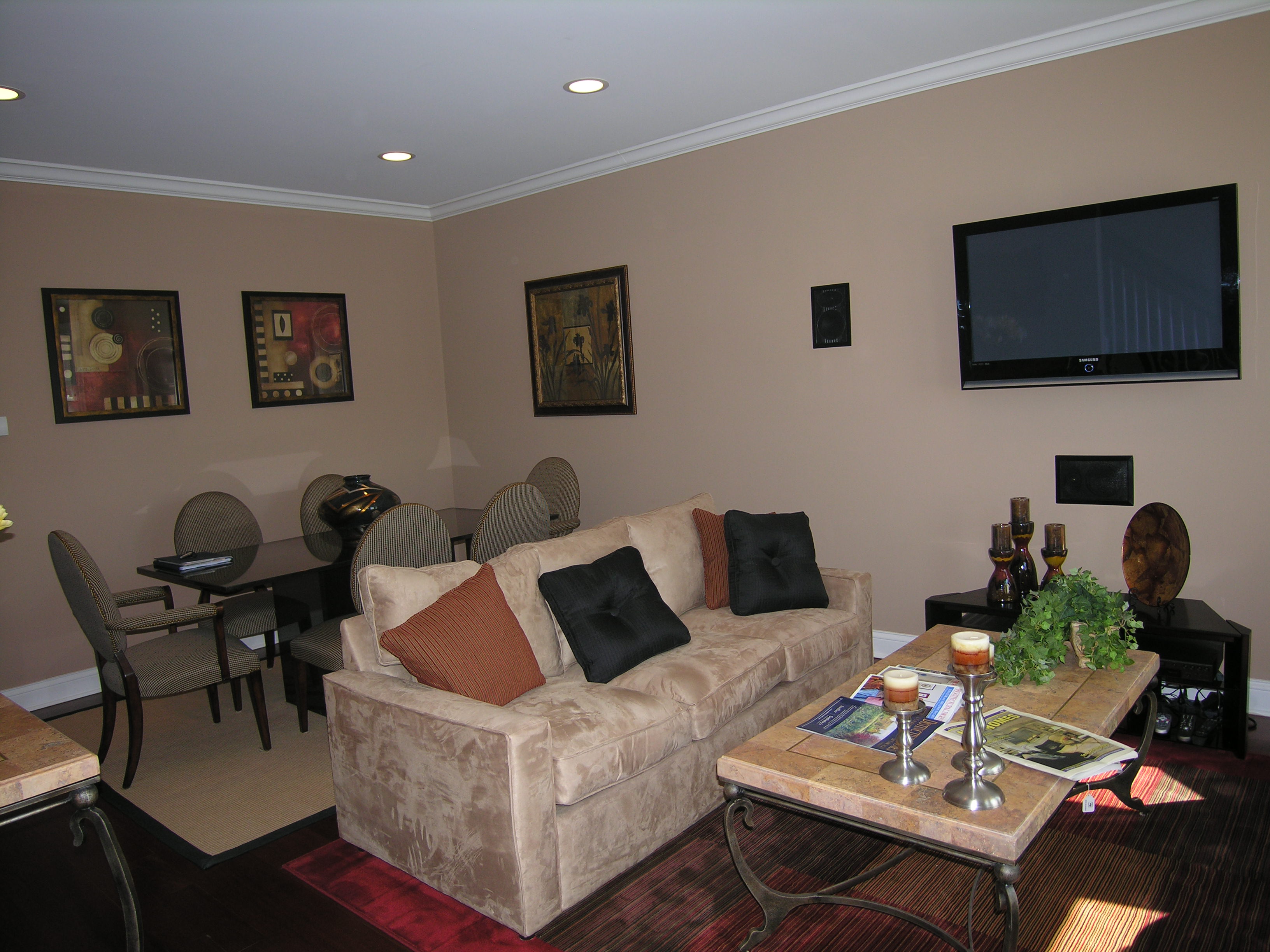 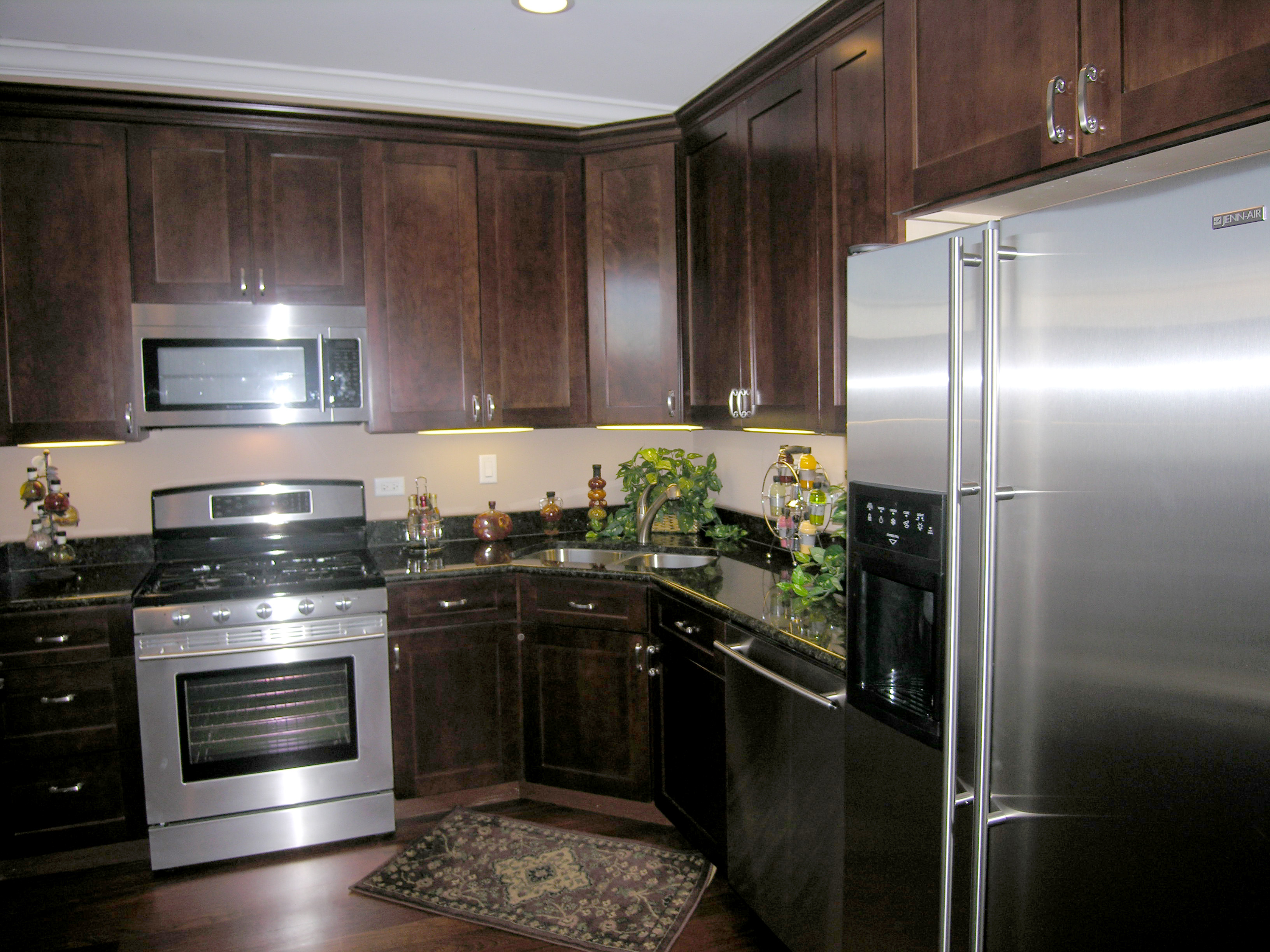