A Target, where once there were many 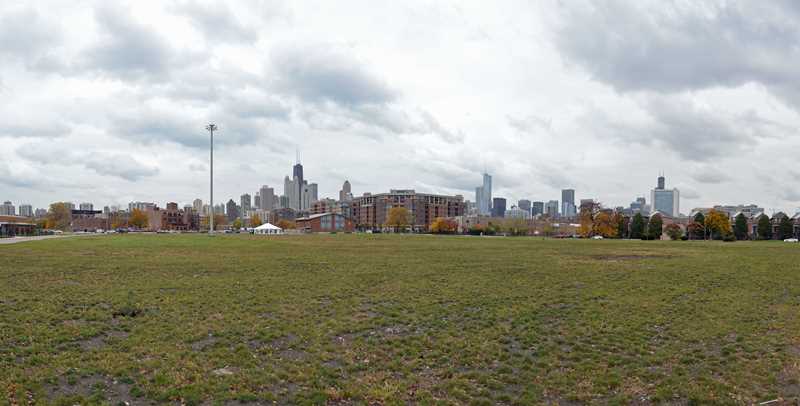 I missed the ceremonial groundbreaking yesterday morning for the new Target at Division and Larrabee, the site where the next-to-last of the Cabrini high-rises was demolished just over two years ago. 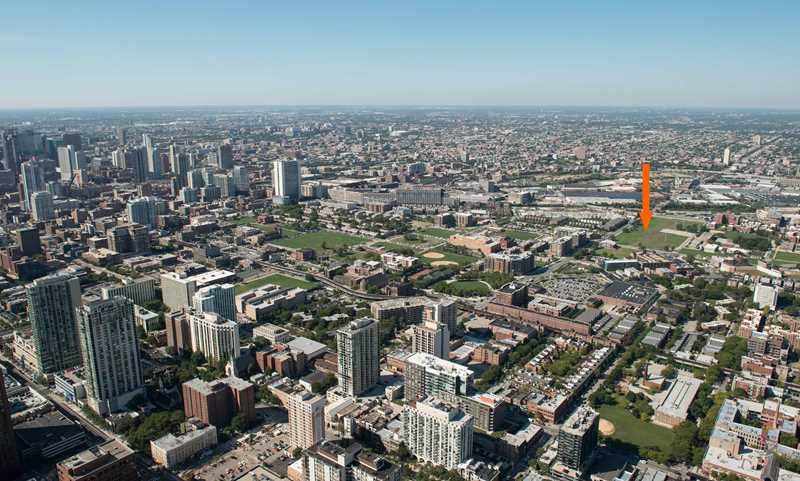 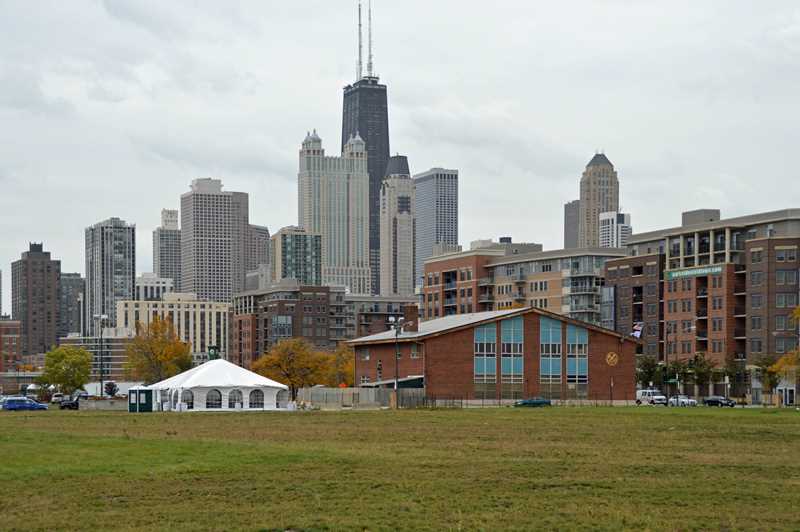 Two workers from Novak Construction were still in the groundbreaking tent, and they told me that construction would begin “in a week or two” on the 150,000 square foot Target, which will have parking on the ground level. 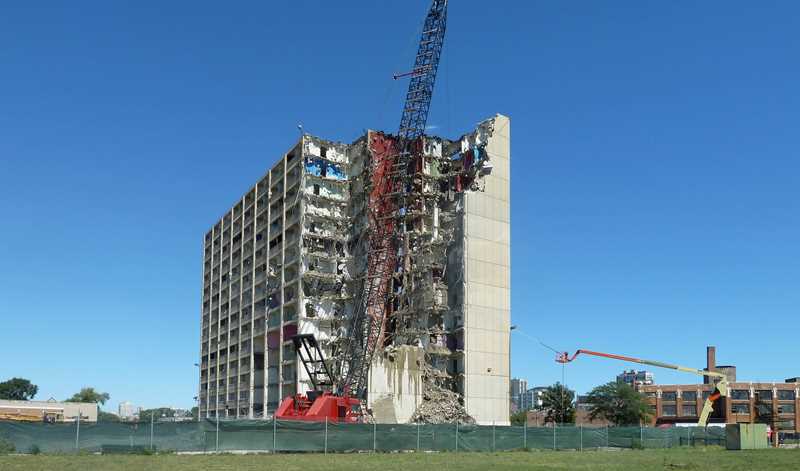 There was a time when there were many targets on the site where Cabrini-Green once stood.

The Reader’s Mick Dumke recently wrote a 5-part series recalling one of them – seven year-old Dantrell Davis, one of many innocents whose lives were demolished or horribly altered there. I had walked out of an apartment building onto Wells Street just as the massive police response to Dantrell Davis’ senseless murder began, and only later in the day heard what occasioned it.

Every time I pass the Target on Division I’ll think of a smiling young man holding his mother’s hand on the way to school, and a premature death.