An updated look at Vittum Park 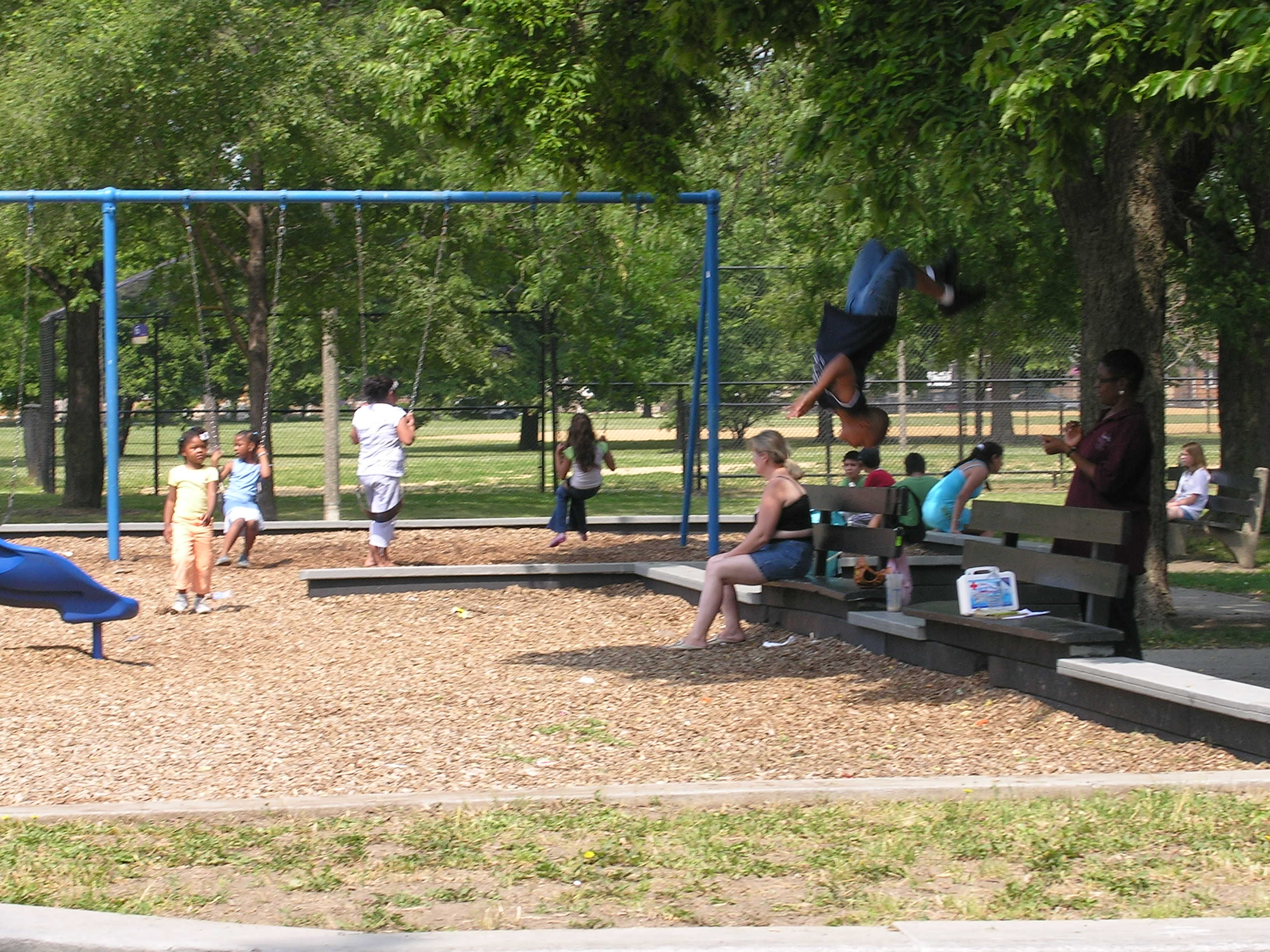 The neighborhood, a part of the Garfield Ridge community, takes its name from the park at its center. The park, in turn, is named after Harriet Vittum, who was the head resident at the Northwestern University Settlement for 40 years.

Five years ago YoChicago took a a look at the park and the neighborhood surroundings, and noted what appeared to be slow-selling homes. A real estate agent informed our reporter that the median-priced home in Vittum Park sold for around $250,000.

A quick scan of recent sales indicates that the current median price may be half of what it was 5 years ago. A home that was purchased for $240,000 in 2004 recently closed, following a foreclosure, sold recently for $55,000.

While many Chicago neighborhoods lost population over the last 10 years, Garfield Ridge had a modest gain, due to a doubling of its Hispanic population.