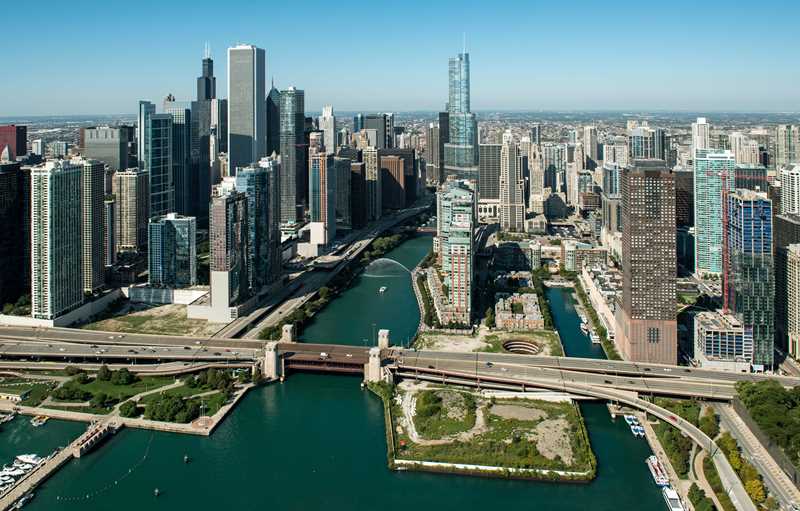 Yesterday’s brief encounter with a career criminal working as a Chicago leasing agent left me in a somber mood.

Kenneth W. Arron a/k/a Kenny Yochelson a/k/a Kenny Stine called himself Kenny Jacobson when he was hired as a leasing agent by The Homestead Group, one of the rental services on our do-not-call list. A Tribune article described Arron as “a career criminal who’d spent much of his adult life behind bars.”

Arron, a man in his fifties, told me he’d been living in a spare bedroom in his parents’ home since getting out of prison. At the time of our conversation, he reported having been employed by The Homestead Group for “a couple of weeks and closed a couple of deals.” He saw no conflict between “going straight’ and working under a false identity.

Chicago rental services are state-licensed brokerage firms and that lulls many renters and landlords into the utterly foolish belief that these firms operate like legitimate businesses and adhere to legal and ethical standards. They don’t, and many scoff at the notion that they should.

Arron’s story is all too common in Chicago’s rental service industry. Renters who blindly contact these firms from their bait-and-switch ads, landlords who give them keys without seriously considering the consequences, and the hard-luck unemployed who naively go to work for them are all fools eager to fool themselves in pursuit of some perceived but illusory advantage.