Bar "doesn't fit in" with luxury condos, ordered to close 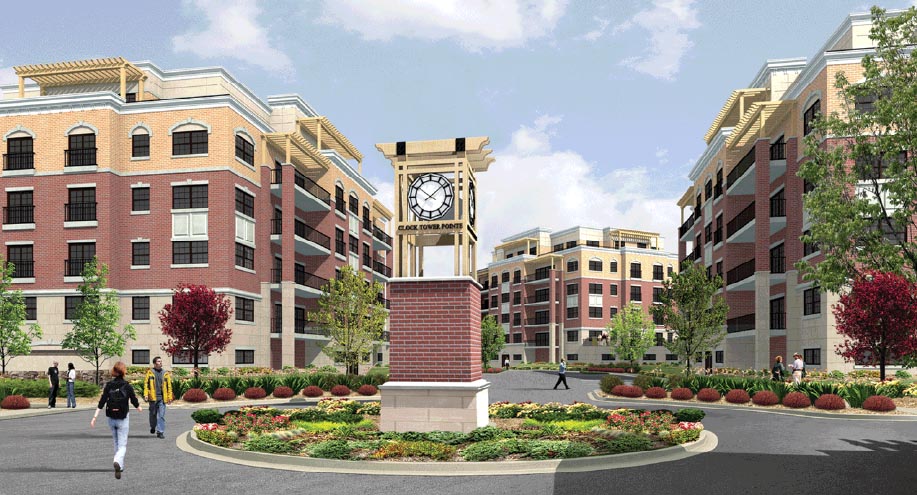 Don’t you just hate it when those pesky small businesses get in the way of big, new luxury condo developments? Don’t you just hate it even more when those pesky small businesses aren’t actually in the way, but simply don’t blend in with the aseptic condos and their well-to-do buyers? Today, the Chicago Tribune reports on a father of three who owned a small bar called The Natural in what was formerly a part of unincorporated Lyons Township in Cook County.

But with a six-building, 108-unit condo development called Clocktower Pointe going up across the street, The Natural must have been looking mighty unnatural– the City of Countryside (pop. 6,000), where Clocktower is being built, annexed the land and posted a legal notice in a community newspaper informing the owner, Jeff Jablonski, that he had 10 days to shutter his business.

Jablonski never saw the ad, he told the Tribune, and by the time he found out what was going on, he and his 21 employees had less than a day to ship out. Countryside Mayor Carl LeGant tells the Tribune: “You aren’t going to get any young couples that well-set who appreciate anything detracting from their investment.” No word yet on when Starbucks will be swooping in. Condos at Clocktower, located at 6475 Joliet Rd, are priced from the $400s.

Newer Post
A walk in Millennium Park: Ever wish you bought a condo around there?
Older Post
Most neighborhoods show price increases