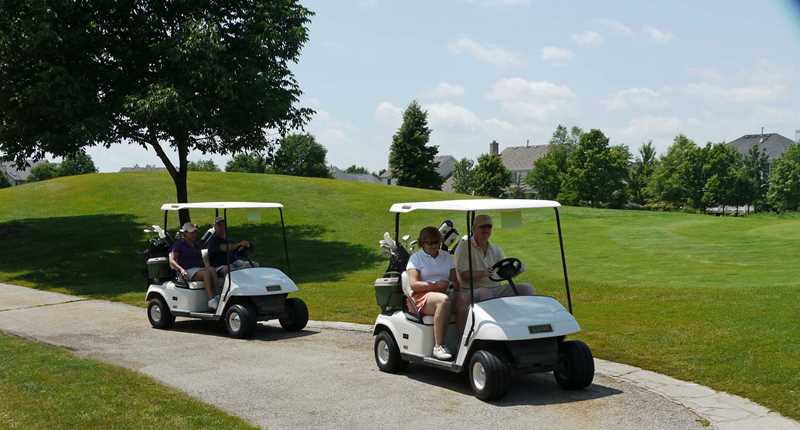 A RE/MAX analysis of March home sales activity in the metropolitan Chicago real estate market indicates that the marked increase in home sales activity seen in recent months is beginning to have a positive impact on home prices. According to RE/MAX, combined sales of detached and attached homes in the seven-county metro area totaled 6,501 units and were 22 percent higher in March than in the same month last year and were up 37 percent over the February total.

Meanwhile, the median sales price for all homes showed signs of increased firmness in March, coming in at $153,100. That is 12.6 percent higher than the $136,000 median price for the prior month.

Though the March median price was 4.3 percent lower than March 2011, that decline was much milder than the results posted in January and February when the median price fell 11.4 percent and 11.1 percent, respectively, when compared to the same month of 2011.

The median price in the City of Chicago was higher this March than last, gaining 6 percent to $169,500. RE/MAX analyzed transaction information compiled by Midwest Real Estate Data, LLC.

RE/MAX Northern Illinois spokesperson Laura Ortoleva said that one likely reason for the somewhat firmer home prices recorded in March is that distressed properties accounted for a smaller percentage of sales than during the prior two months.

Distressed sales, which include short sales and foreclosed homes, represented 46 percent of March sales, compared to 52 percent of sales in February and 51 percent in January.

Home sales transactions increased in six of the seven metro-area counties during March when compared to the same month in 2011. The greatest gains were in Will County (up 46 percent) and McHenry County (up 45 percent). Transaction volume rose 18 percent in Cook, 16 percent in DuPage, 29 percent in Kane and 25 percent in Lake, but fell 9 percent in Kendall. In Chicago, home sales were up 10 percent.

The average time that a home sold in March spent on the market before finding a buyer was 179 days, compared to 184 days in March 2011. The average market time also declined in all seven counties.

Detached Homes
Sales of detached homes were 19 percent higher in March than in the same month of 2011 rising to 4,126 units, and they topped the February total by 39 percent.

Six of the seven counties recorded increases in detached sales compared to March 2011. McHenry was the top gainer, with 40 percent growth. Sales were up 17 percent in Cook, 15 percent in DuPage, 20 percent in Kane, 24 percent in Lake and 32 percent in Will. Kendall County, the smallest county in terms of transaction volume, experienced a 32 percent drop, with 69 homes changing hands. Sales in Chicago rose less than 1 percent.

The median sales price of detached homes in both Cook and Kane counties, as well as in the City of Chicago, was slightly higher in March than it had been a year earlier. The other counties saw declines in the median price that ranged from a maximum of 9 percent in Kendall to 8 percent in McHenry and Lake, 4 percent in Will and just 2 percent in DuPage.

Attached Homes
The metro area saw sales of attached homes (primarily townhouses and condominium apartments), record impressive increases in March. Transaction volume in the seven-county area totaled 2,374 units, 27 percent higher than the prior March and 32.5 percent higher than in February of this year.

All seven counties notched increases in sales activity, led by Will where 138 closings constituted a 130 percent increase compared to March 2011. Also recording big gains on a year-over-year basis were Kane (up 75 percent to 110 units), Kendall (up 61 percent to 53 units) and McHenry (up 73 percent to 45 units).

In Chicago and Cook County, where the vast majority of attached homes are located, sales gains were more modest but still substantial. The city recorded a 17 percent sales increase to 983 units, and Cook County recorded a 20 percent gain with 1,627 units sold. Attached home sales also rose 17 percent in DuPage County to 262 units and 31 percent in Lake County to 139 units.

The median price for attached homes sold in the seven-county area during March was $123,550, compared to $132,000 a year earlier and $107,500 during February of this year. The median price for attached sales rose in DuPage and Lake counties, as well as in Chicago. The 9 percent increase in DuPage County to a median of $116,500 was the largest gain. The most pronounced median-price decline came in Will County at 18 percent.