Construction on Aqua could begin next month 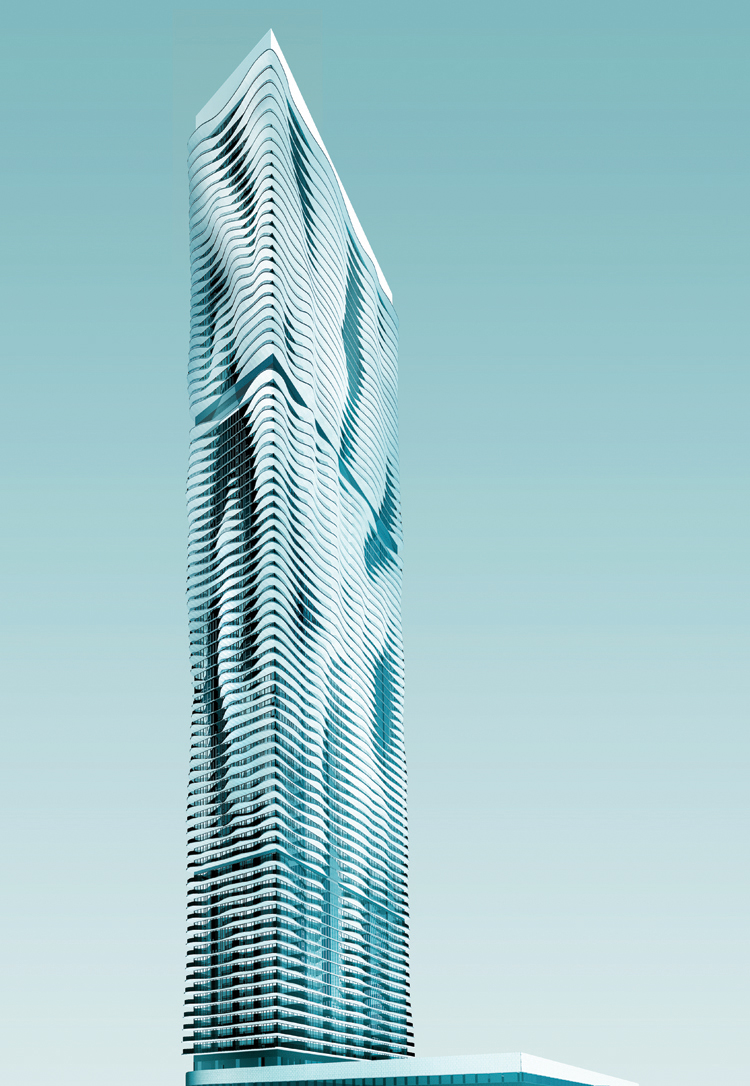 Looks like Aqua is nearly ready to come ashore. No no — Aqua is coming to a boil. Whichever pun you choose, Aqua isn’t looking to be a washout. In all our discussion about whether or not the Chicago Spire will ever actually be built, one reader commented some months ago that there was always a chance Aqua might not get built either. Well, Crain’s Chicago Business reported this week that Magellan Development Group LLC is close to soaking up $427 million in construction loans that would allow the $475 million project to break ground next month. The rippling 82-story tower, which was designed by Chicago’s Jeanne Gang, was deluged with praise, including the best new high-rise award from New Homes Magazine when it was unveiled. Apartments in the development, which also includes a hotel and 286 condos, are scheduled for a mid-2009 delivery, with condos following later that year. Condos are 80 percent sold, according to Crain’s, and prices on remaining units start in the $600s.

Newer Post
Chicago deal of the day: Survival of the fittest in the South Loop?
Older Post
Homeless in the Loop pedway