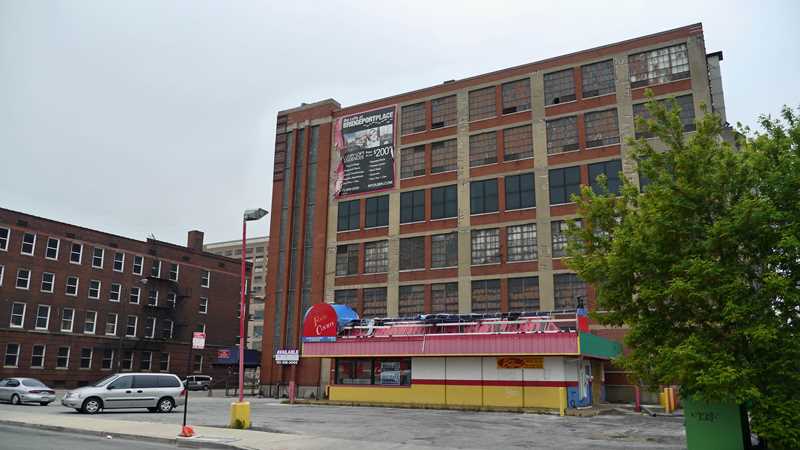 Dubin has been ordered to pay more than $15 million to PNC Bank in connection with failed developments in Bridgeport and Brighton Park.

We’ve reported on the Lofts at Bridgeport Place (pictured above) for more than six years ago, and were told by Dubin as recently as last July that that the project had strong city and state backing and would begin construction late last year or early this year.

We’ve also reported on the Brighton Park site, Dubin-dubbed as McKinley Park Village, since 2006, most recently in a video tour of failed developments in that neighborhood.

The Bridgeport site was purchased for $6.4 million and the Brighton Park site for $5.05 million, according to public records. An attorney for Mr Dubin is quoted by Crain’s as saying that “The properties will fetch maybe a million to a million-and-a-half if (PNC is) lucky.”

It’s possible, but doubtful, that buyers at Dubin’s Shoemaker Lofts in Avondale will take comfort in learning that Dubin has taken a bigger haircut on his purchases than they did on theirs.