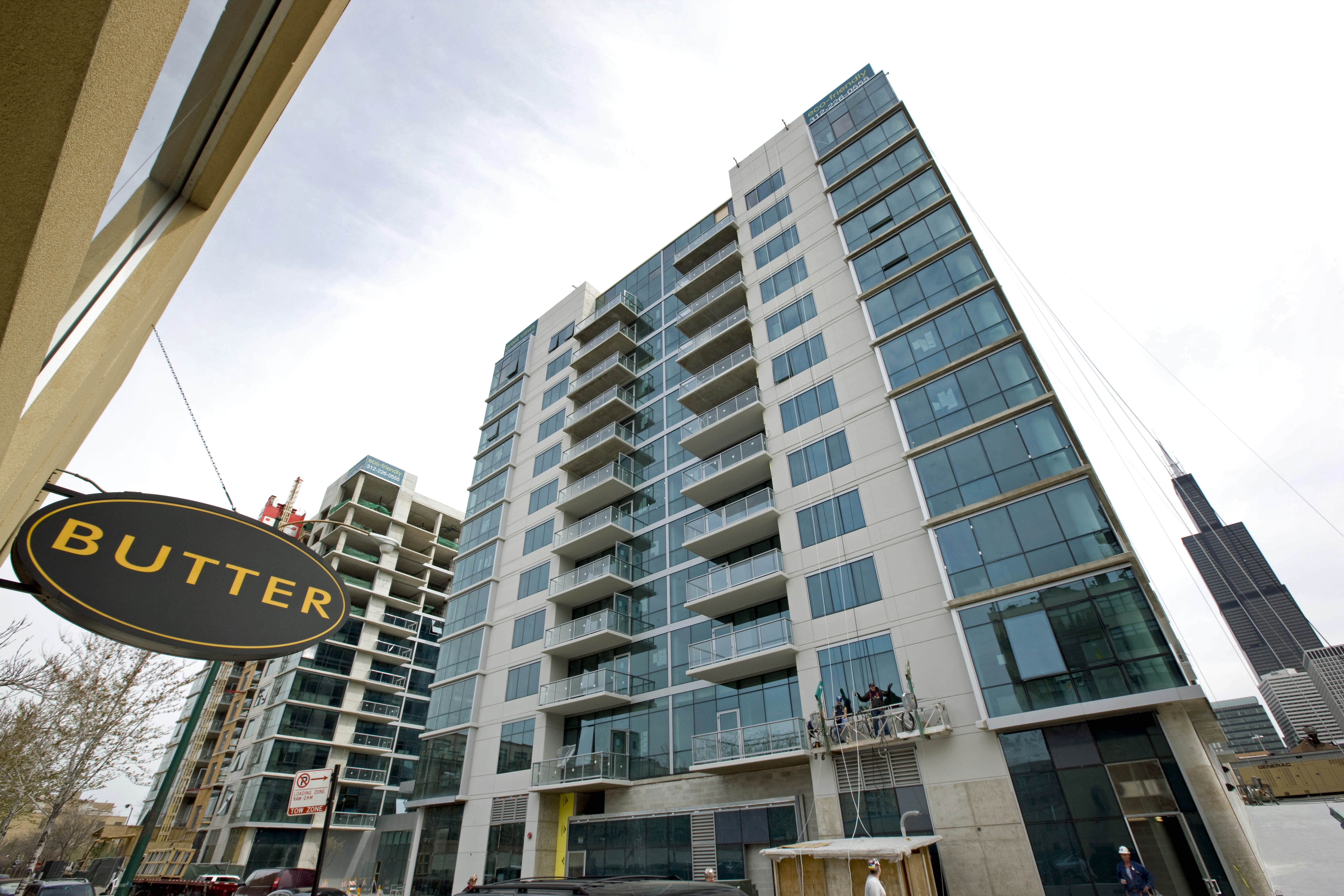 Buyers have written eight contracts for homes at Emerald in the past month, and two new stores are ready to move into the development’s retail spaces, according to a new media release from developer Senco Properties.

The release doesn’t give any information about the kinds of homes that have gone under contract, but it does boast that “unlike other projects where a struggling economy has forced prices to be slashed, units auctioned or amenities sacrificed if not eliminated.” Senco continues to hold prices for one- and two-bedroom condos steady, according to the release: “Value, not necessarily price tag, is what we are all about… And that, of course, includes the property values of those people who have bought at Emerald,” says developer Bill Senne in the write-up.

Two top-floor penthouses are still for sale at prices in the $620s, but most two-bedroom/two-baths units are priced in the $550s or lower, according to Senco. The lowest-priced one-bedroom at Emerald is listed in the $270s.

Buyers looking for more than bright-green common areas will have more to choose from before too long. Gamers and Google Phone enthusiasts may be happy to learn that GameStop and T-Mobile are setting up shop in two of Emerald’s retail spaces along Halsted Street. A Starbucks Coffee and Fifth Third Bank branch also occupy commercial space at the development.

Emerald’s twin 12-story towers are located at 123 S Green St. All of its remaining units are ready for immediate occupancy.

Related posts:
• Emerald’s amenities through the lens of a pro (Nov. 19) 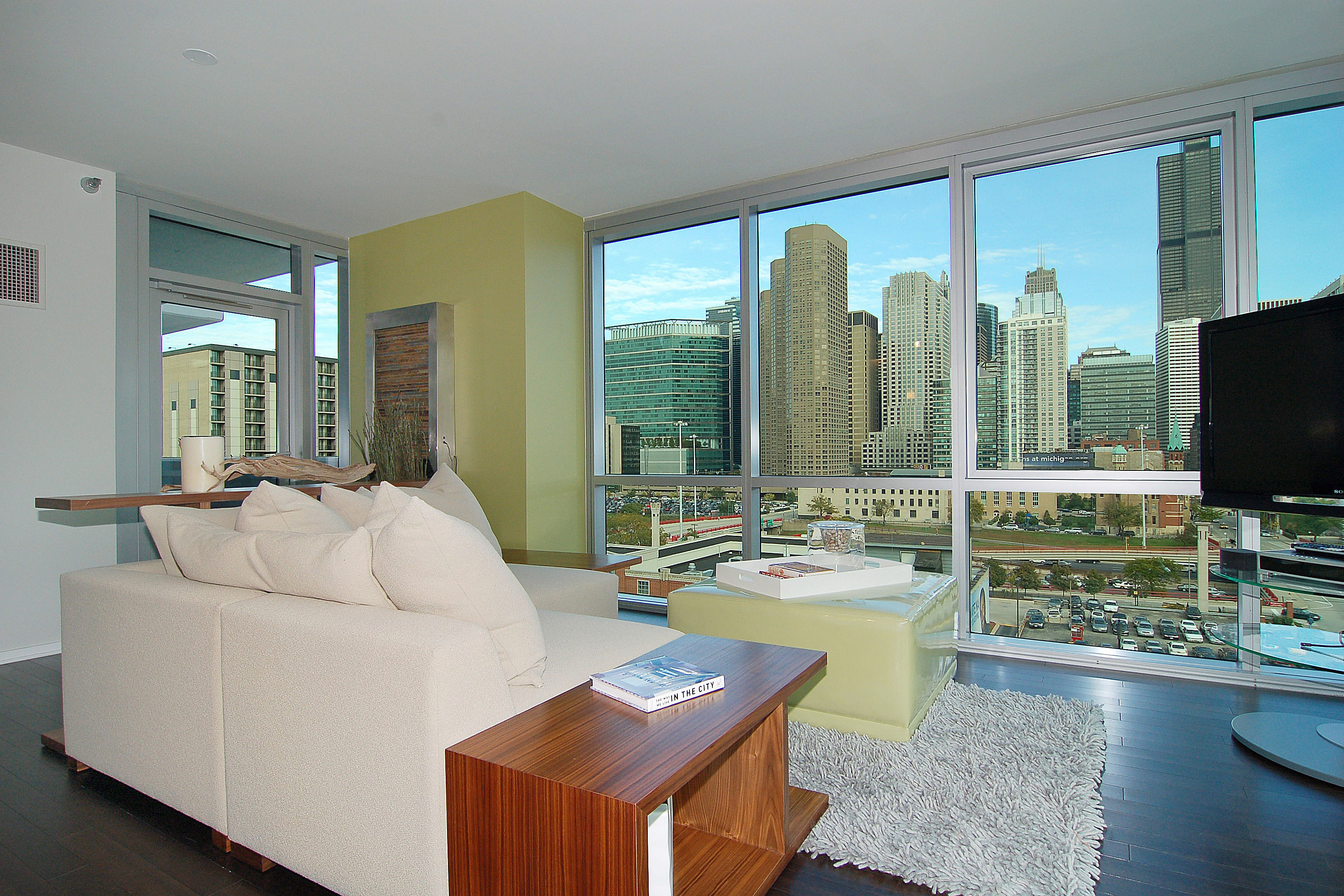 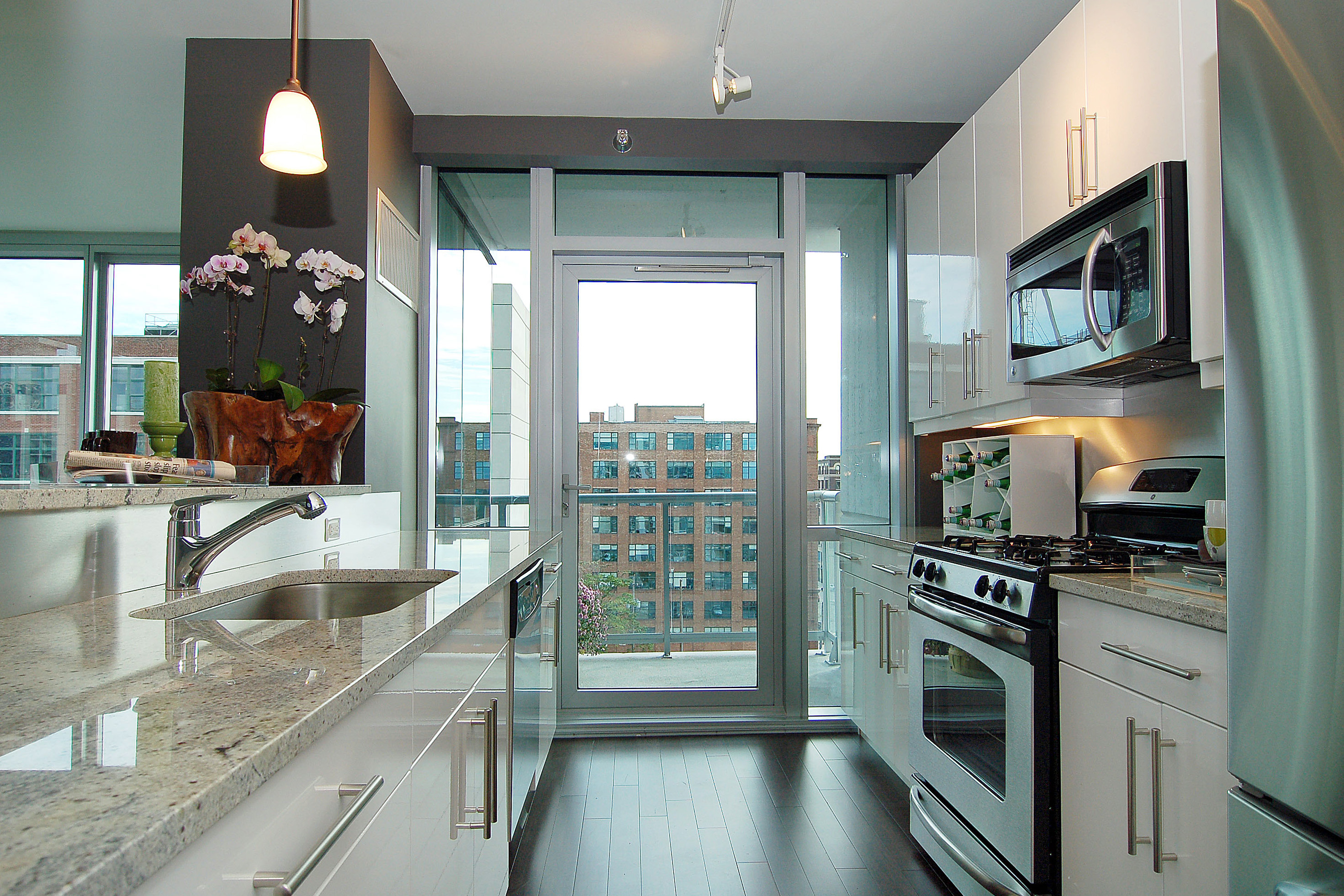