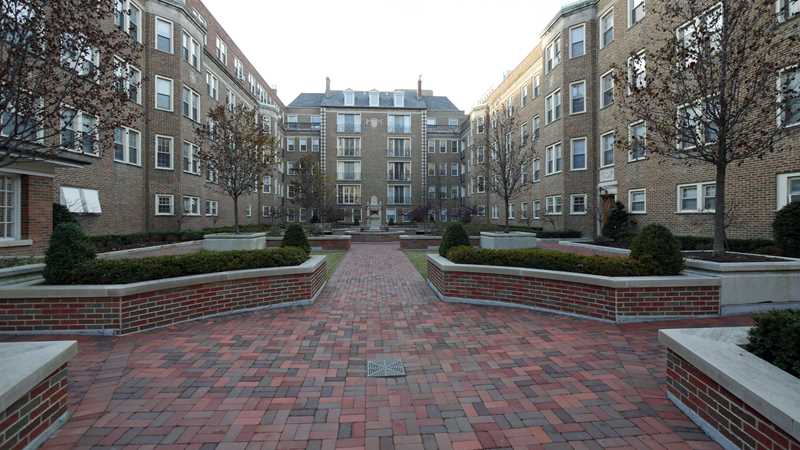 The John Evans is a 4- and 5-story, 85-unit vintage courtyard building at 1600 Hinman Ave in Evanston.

The apartments have high ceilings, large windows, hardwood floors, vintage detailing and spacious rooms. Two-bedroom and larger apartments typically have a separate dining room. Some of the units have space-expanding bays. The apartments have good closet space.

Kitchens have gas ranges. Finishes vary depending on the extent of updates in an apartment.

Heat and cooking gas are included in the rent.

The John Evans, like most vintage buildings, has limited common-area amenities.

The building has a large, landscaped courtyard with bench seating around a fountain. There are on-site laundry and storage rooms. Underground garage parking is available on-site. The building does not have freight elevators.

Management and maintenance staff are on-site. The John Evans is a no-pet building. 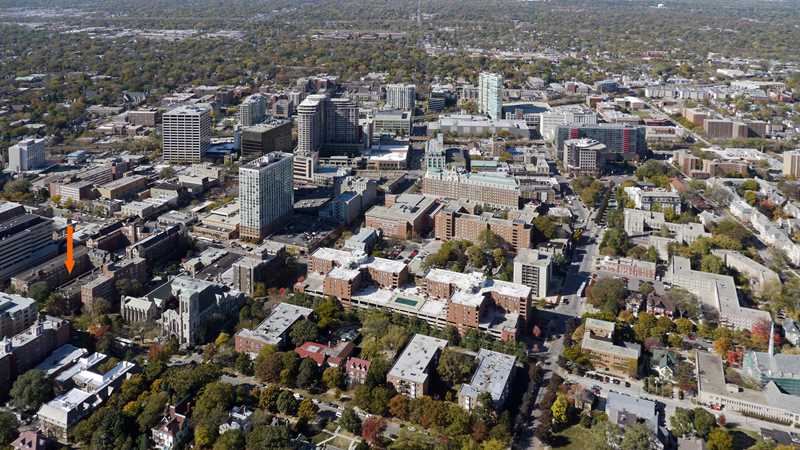 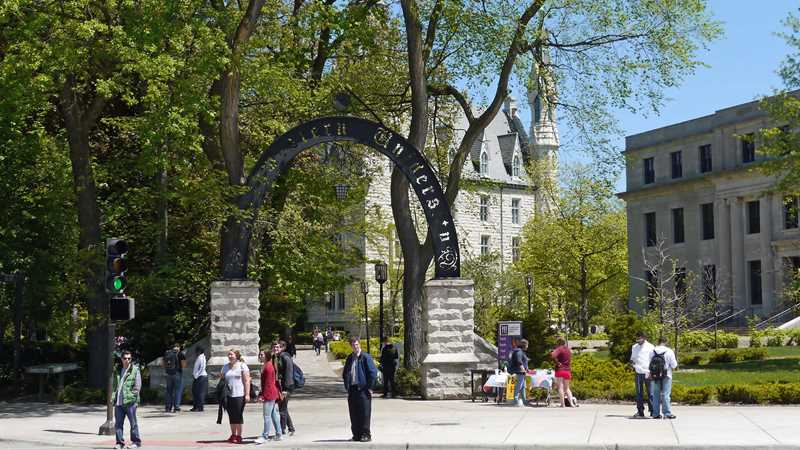 The John Evans is three blocks from the Northwestern University campus.

Shopping. The John Evans has excellent proximity to retail shops in downtown Evanston. 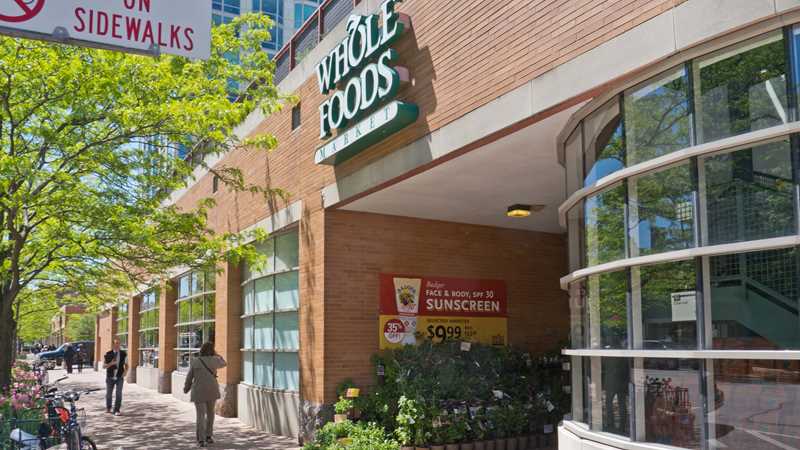 Whole Foods is a block north and a block west of The John Evans . 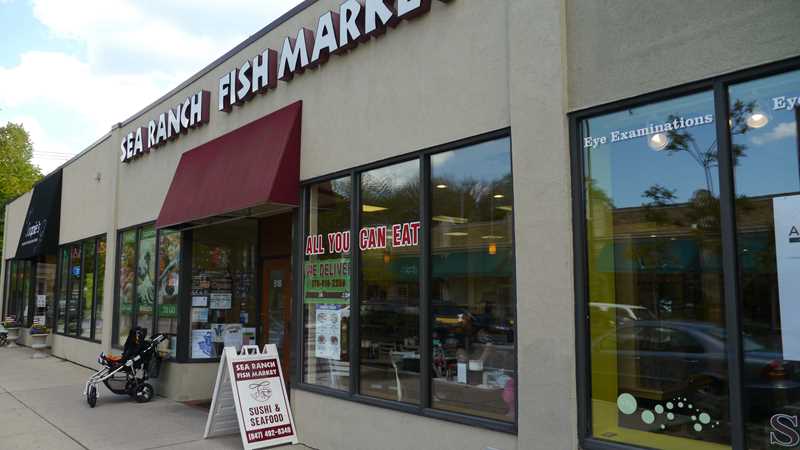 Sea Ranch Fish Market is four blocks south of The John Evans and Jewel-Osco and Trader Joe’s are a block further. 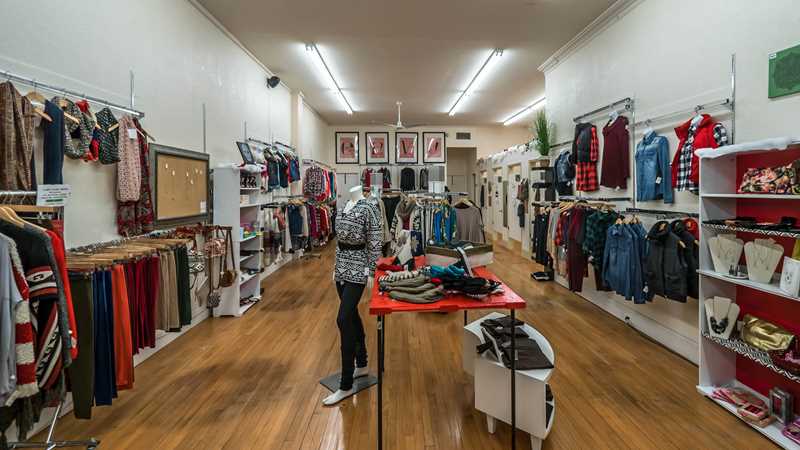 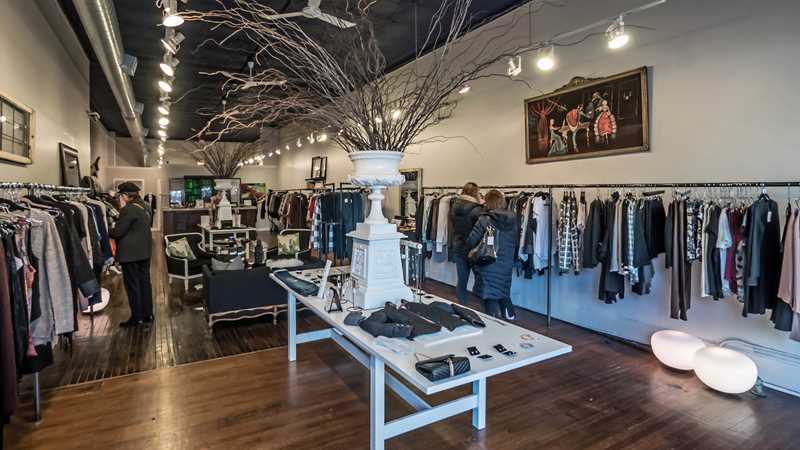 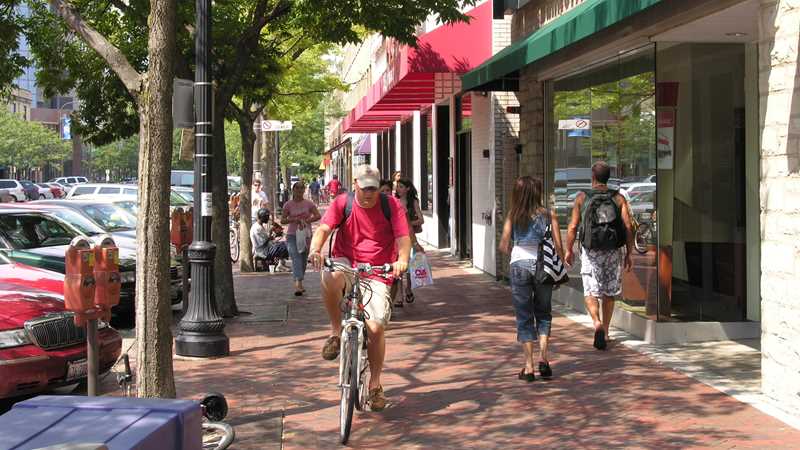 Downtown Evanston offers an eclectic mix of locally-owned boutiques and name-brand national retailers. Residents at The John Evans might not make it past Envy and Gigi, which are just around the corner. 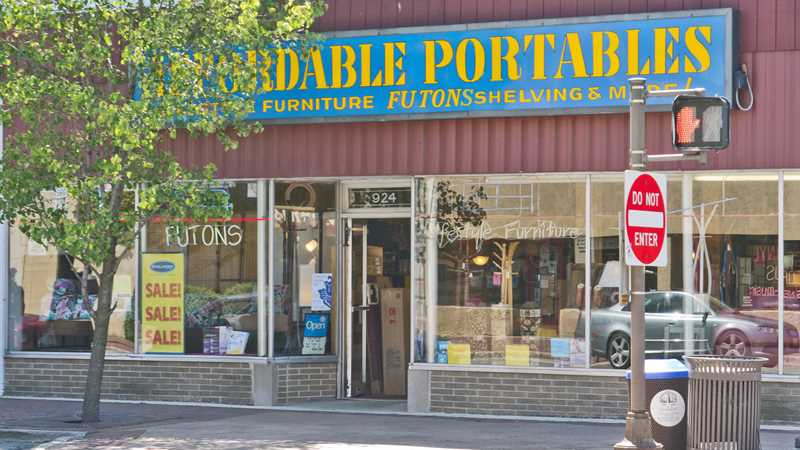 Residents of The John Evans who are setting up their first apartment will find much of what they need at Lemoi Ace Hardware and Affordable Portables a few blocks west of the building on Davis. 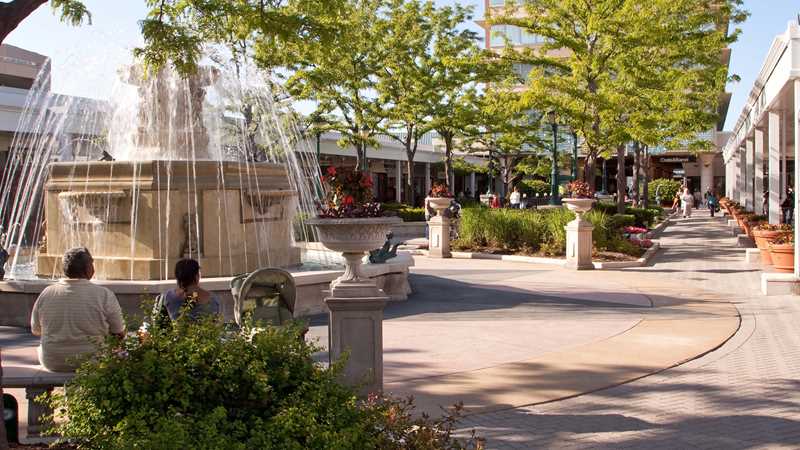 The upscale Westfield Old Orchard shopping center, anchored by Macy’s, Bloomingdales and Nordstrom, is accessible by a bus route that stops near the building.

Dining, nightlife, entertainment. There are dozens of restaurants and bars within a few blocks of The John Evans – and an impressive roster of choices within a block or two of the building. 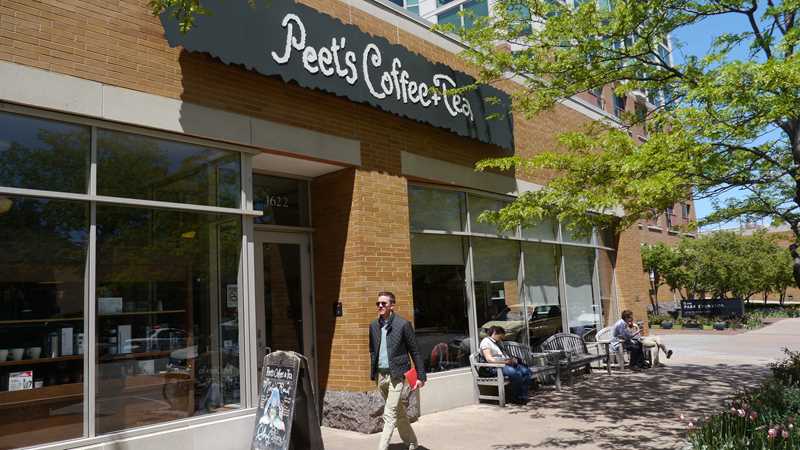 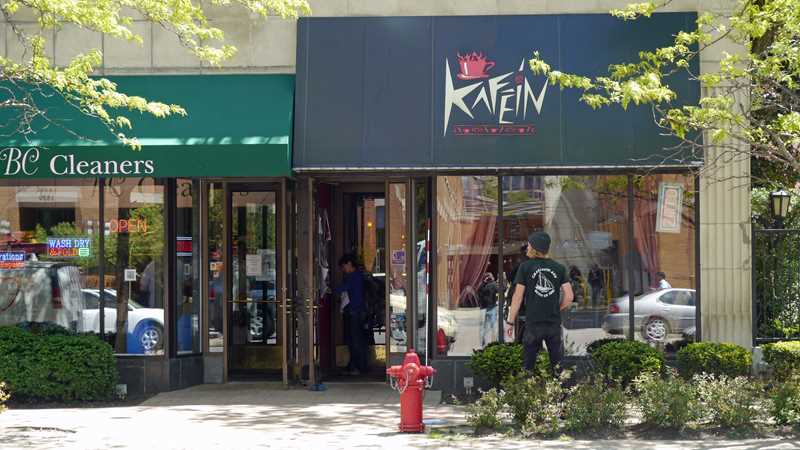 Residents don’t have to go far for coffee. Peet’s and Kafein are around the block on Chicago Ave. 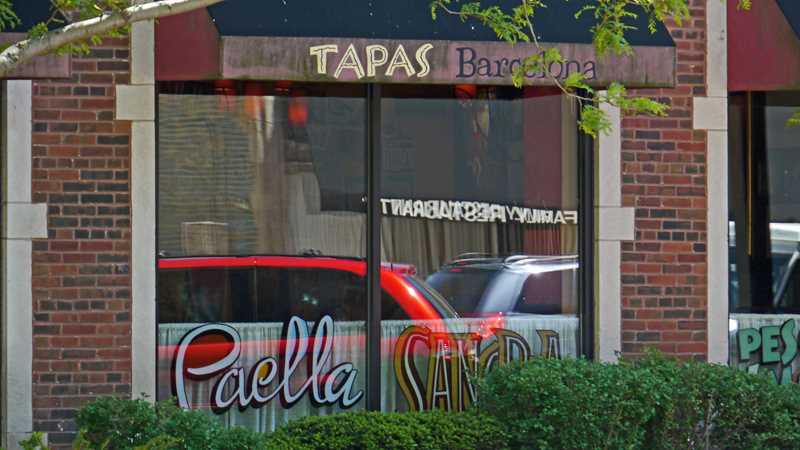 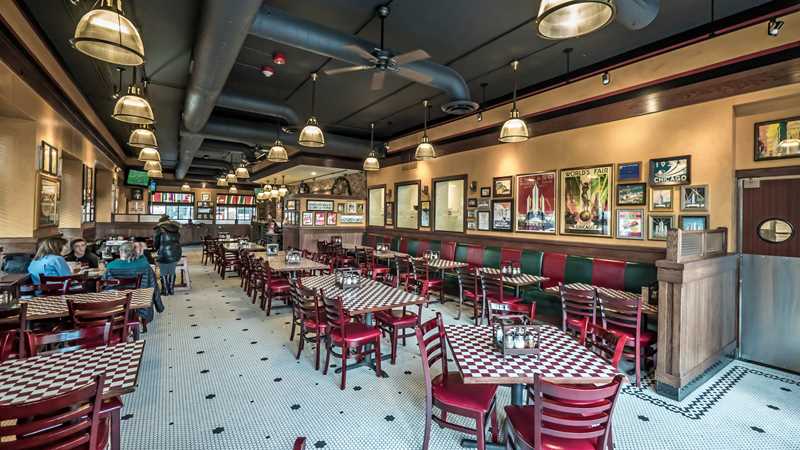 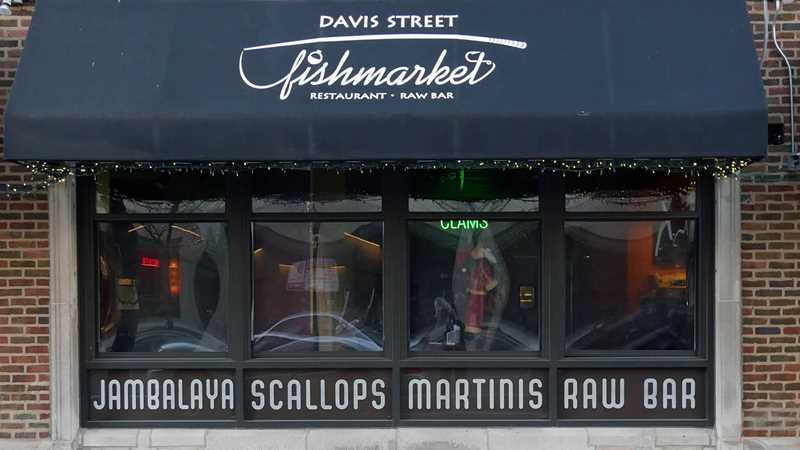 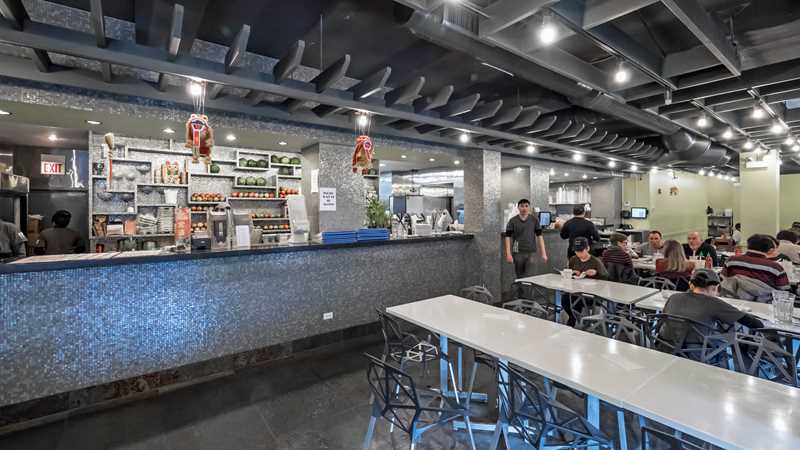 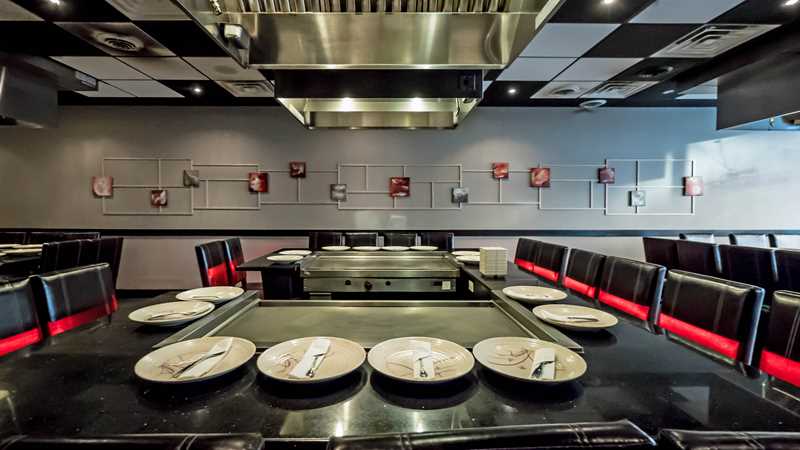 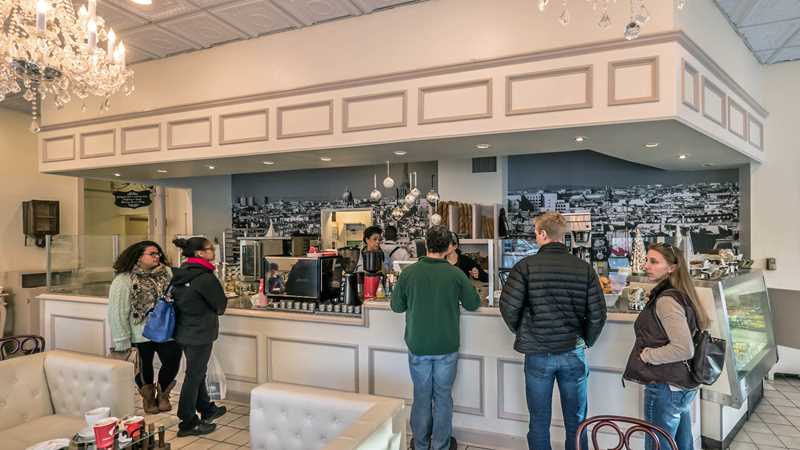 There’s an abundance and variety of restaurants within a block of The John Evans, including Tapas Barcelona, Giordano’s, Davis Street Fishmarket, Joy Yee Noodle, Todoroki and Patisserie Coralie, to name a few. 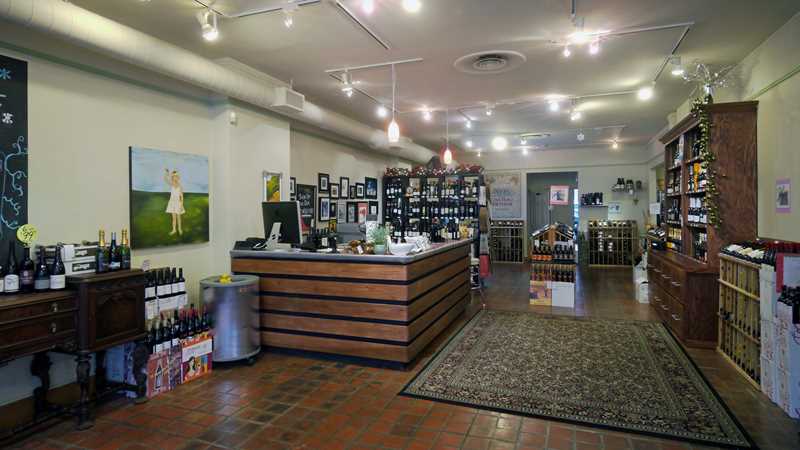 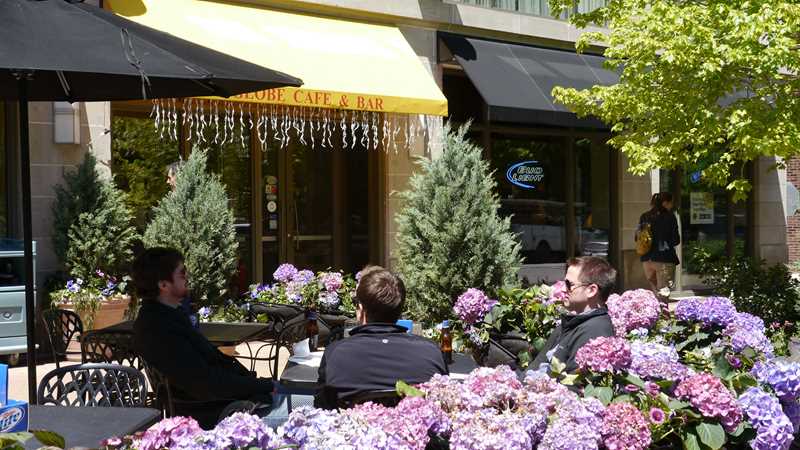 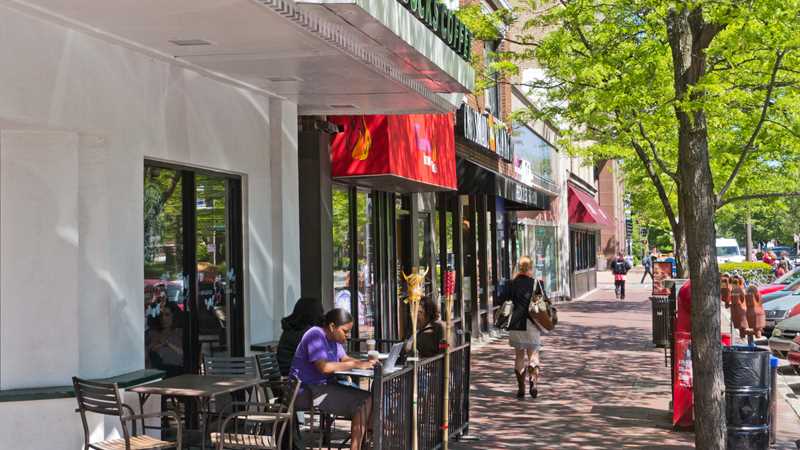 Downtown Evanston is a pedestrian-friendly environment and a number of restaurants have outdoor seating areas. 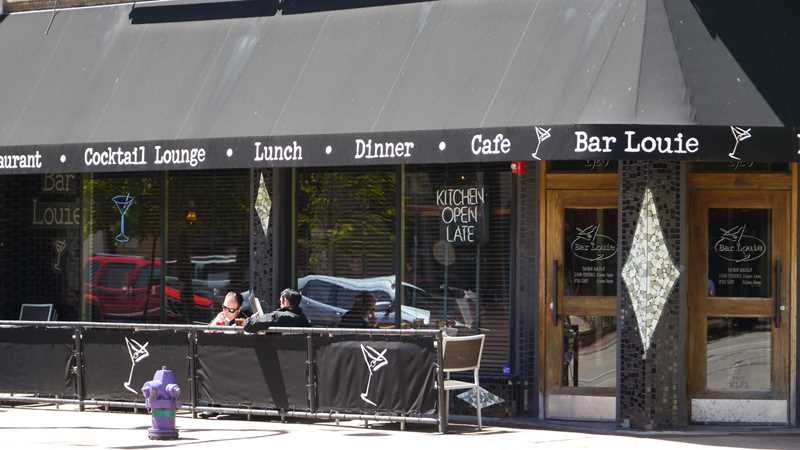 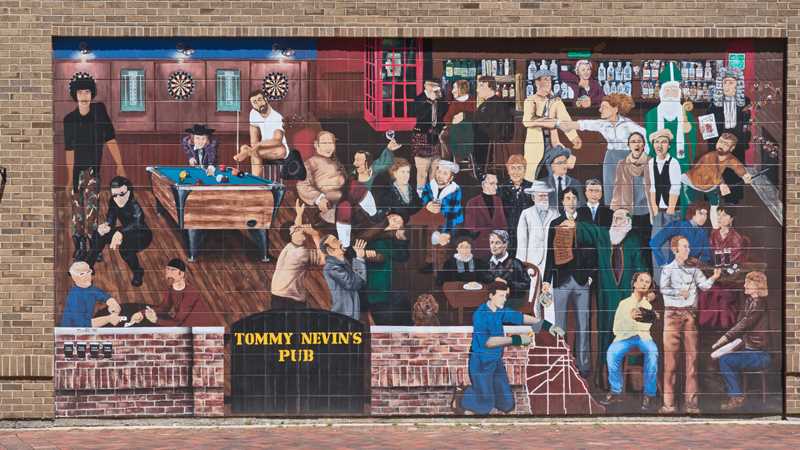 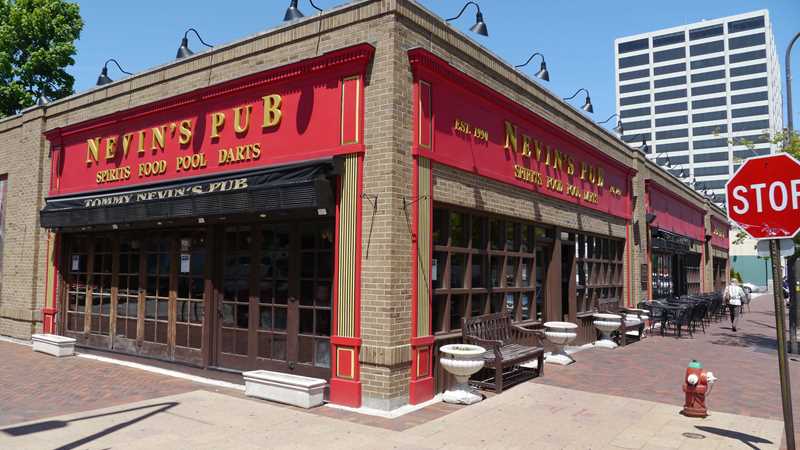 You won’t find much of a club scene in Evanston, but you will find drinking establishments ranging from Bar Louie to Tommy Nevin’s within a few blocks of The John Evans. 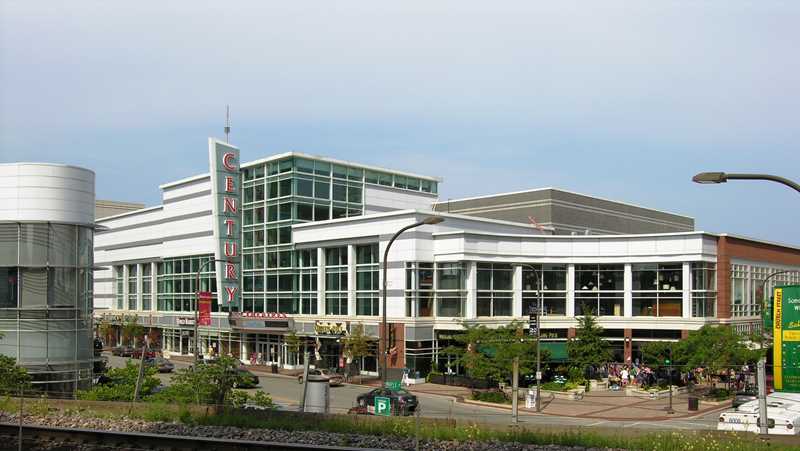 The Century 12 Cinemark movie theater is a few blocks from The John Evans. Evanston has a respectable live theatre scene.

A number of Evanston’s street festivals and outdoor concerts take place near The John Evans
.
Parks, recreation. The location has convenient onvenient to public parks and outdoor recreation areas. 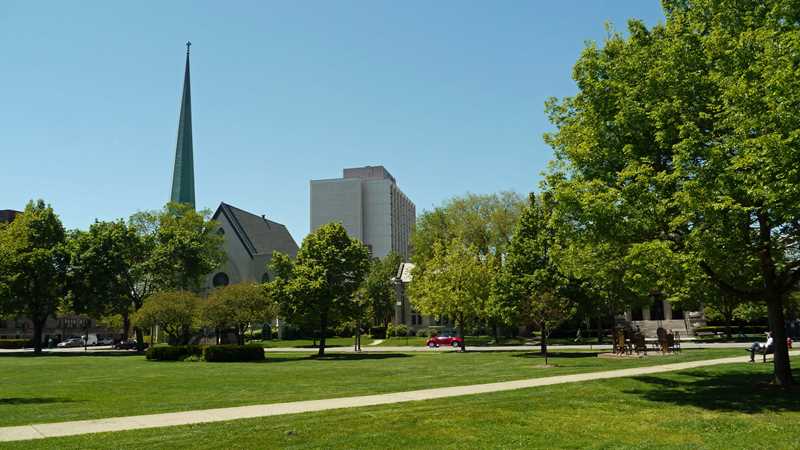 Raymond Park, a block south of the building, has greenery and benches, a playground and not much more. 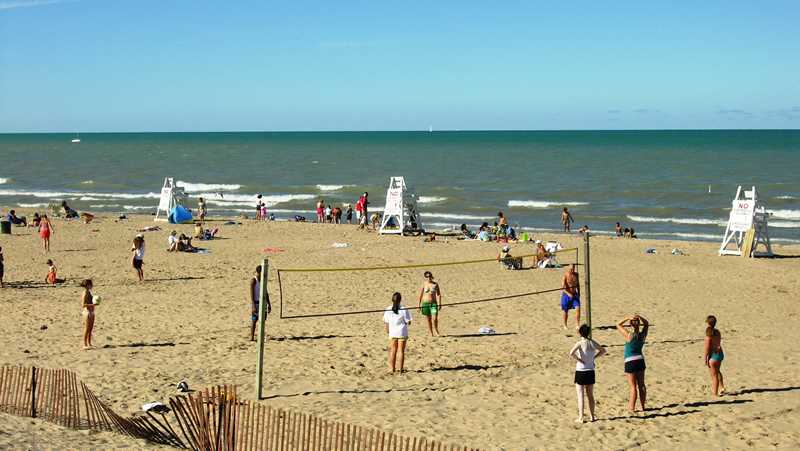 Evanston’s public beaches are a few blocks east of the building. 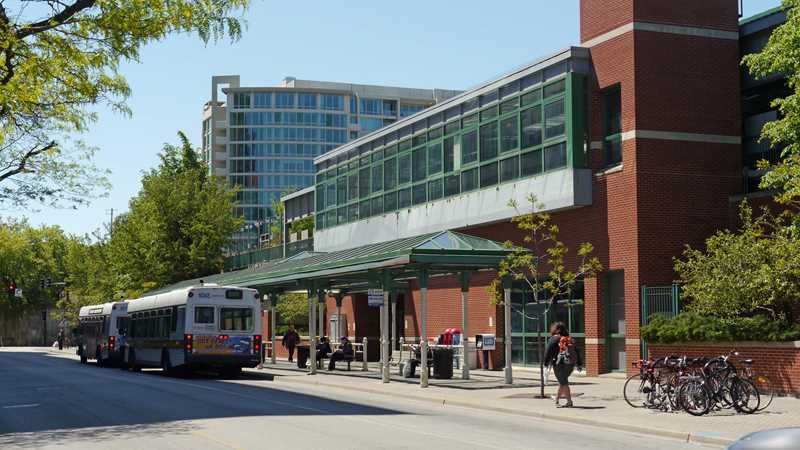 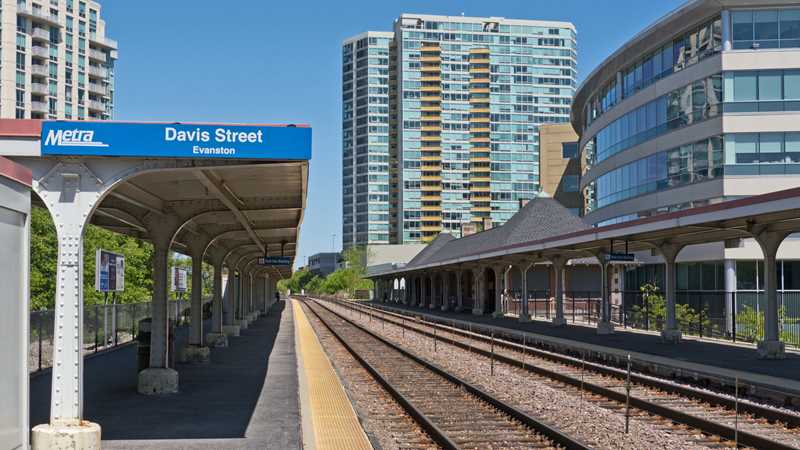 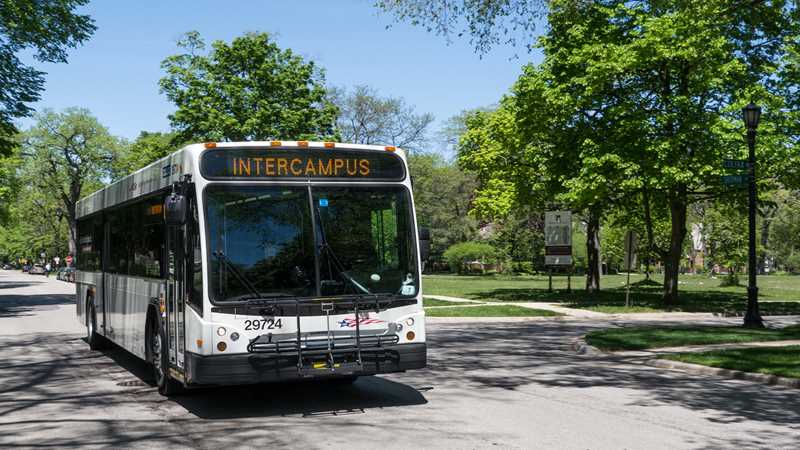 Several Northwestern shuttles and the #201 and #205 CTA bus routes stop a block west of the building.

Enterprise and Zipcar have outlets near the Davis Metra stop. Taxi service can be readily summoned to the building

If you’ve lived at or visited The John Evans, and are not a real estate agent, add your thoughts in a comment. Comments are moderated, and commercial messages are not allowed.