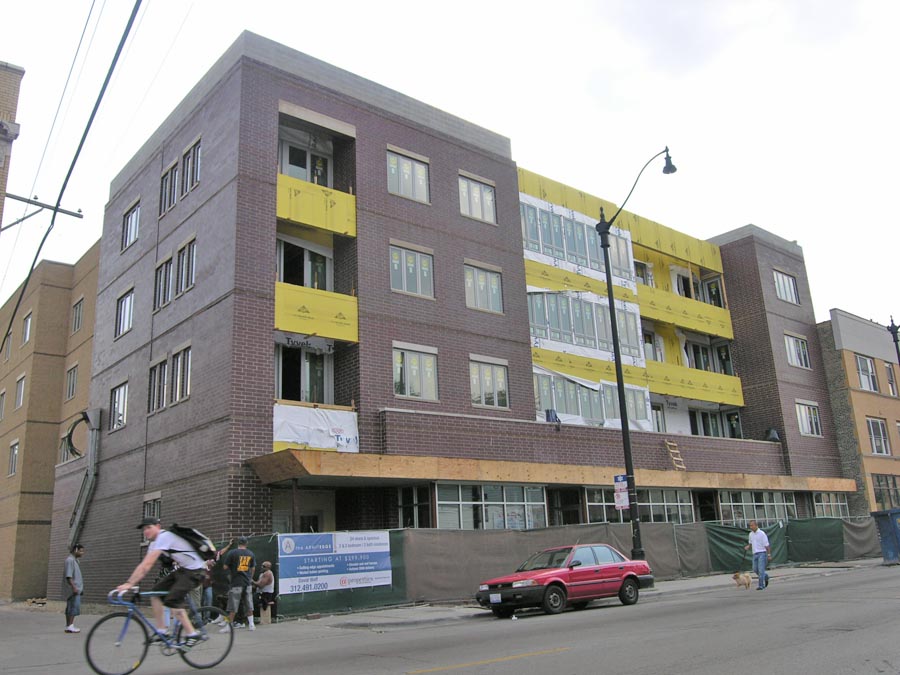 In the early years of the millennium a patch of Logan Square along Armitage was a hotbed of development activity, playing host to a number of loft conversions and newly-built condos. 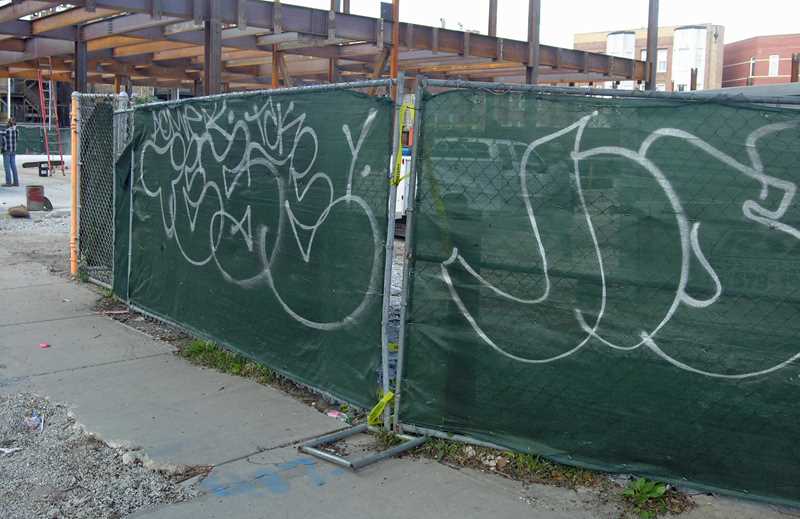 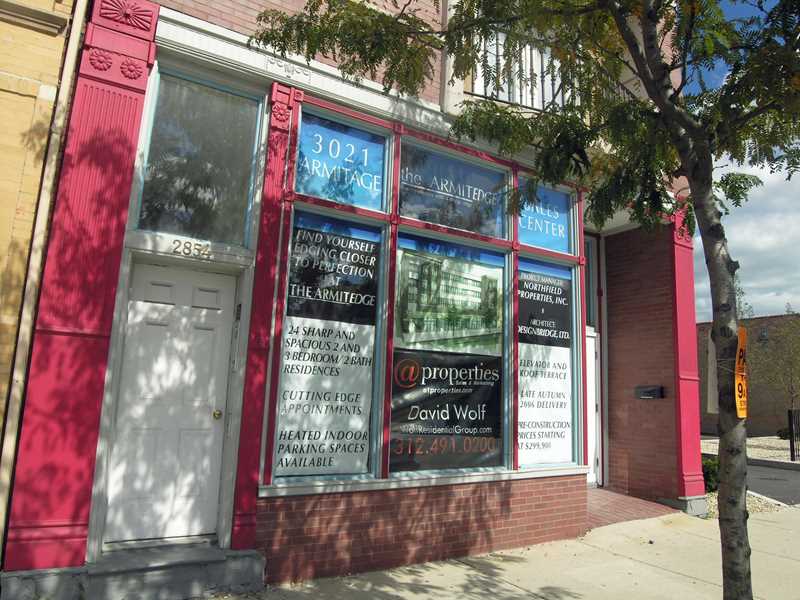 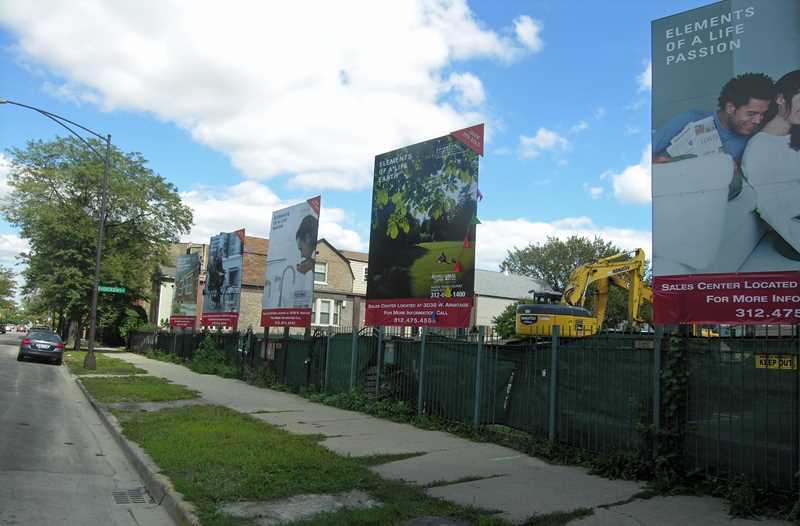 YoChicago focused on a number of those developments, including the once graffiti-laden , the hyper-pretentious ArmitEDGE, which invited buyers to find themselves “edging closer to perfection,” and . Earlier this year we took a look at Metropolis Lofts, a building whose reserves had been defrauded out of $375K by its management company, Regent Realty. 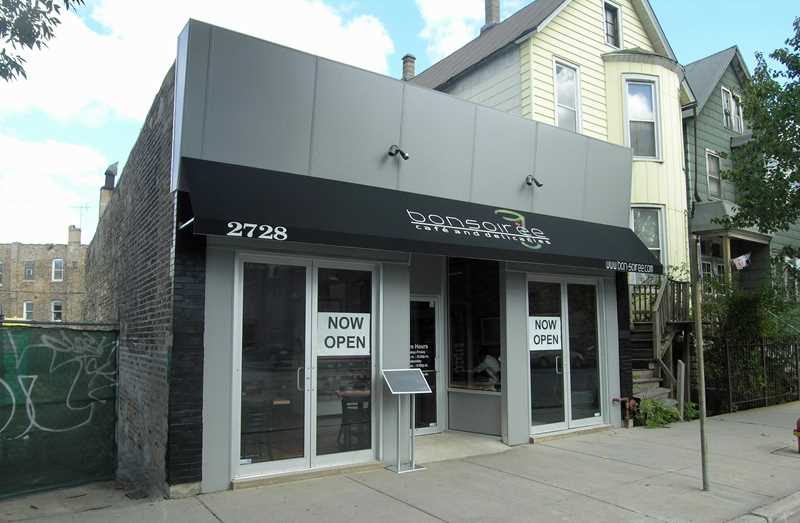 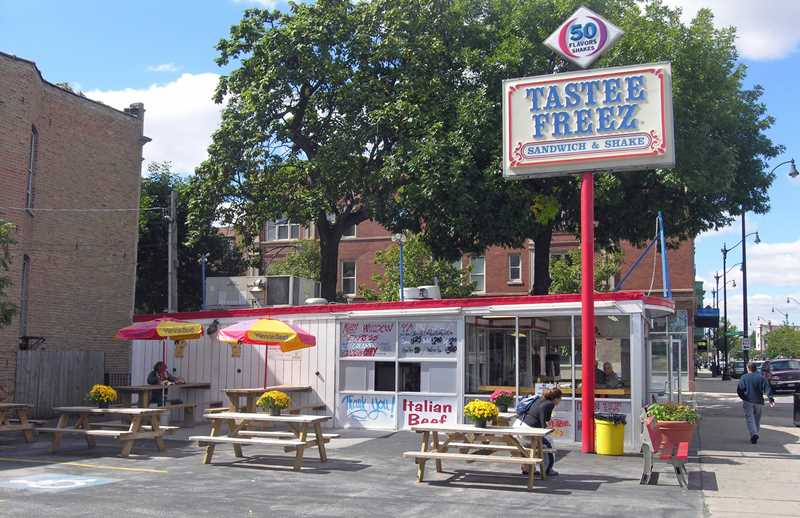 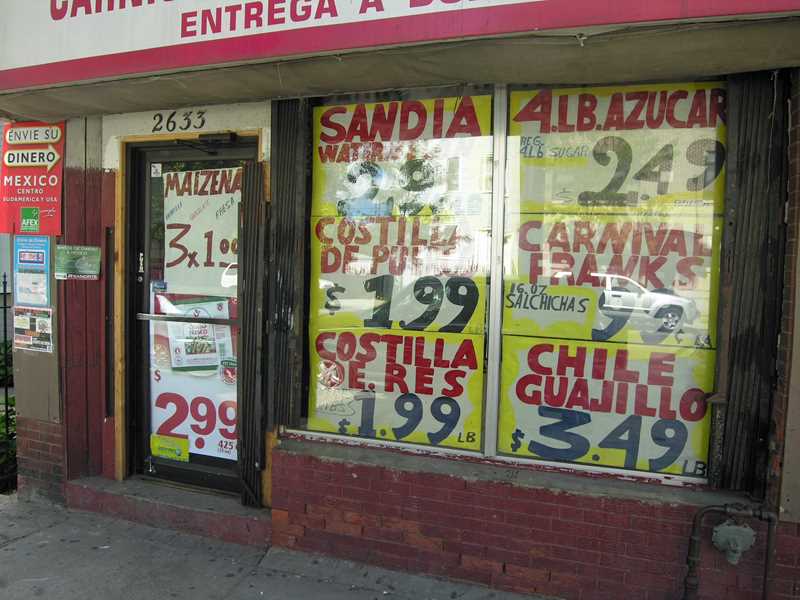 Armitage also saw commercial development during the past decade. Relative newcomers such as the highly-rated Bonsoirée and the more-recent Brand BBQ (video, above) joined TasteeFreez and other neighborhood standbys.

Development and conversion of new condos in the area came to a virtual halt during the past few years, and resales have suffered from plunging prices.

Loft owners at 1935 N Fairfield, for example, have been subject to a special assessment and seen half a dozen units in the building go through foreclosure and sell for a third or more below their original purchase price. Unit 101, a 2-bedroom, 2-bath which is touted as the largest floor plan in the building, sold for $265K in 2004 and $297K in 2007. It came back on the market in February, listed at $259K, and went into foreclosure several months ago. The price was repeatedly reduced to $165K and it’s currently under contract. Unit 401, also a 2-bedroom, 2-bath, just came on the market for $285,000.

Are the owner units fairly priced or FSBO follies?