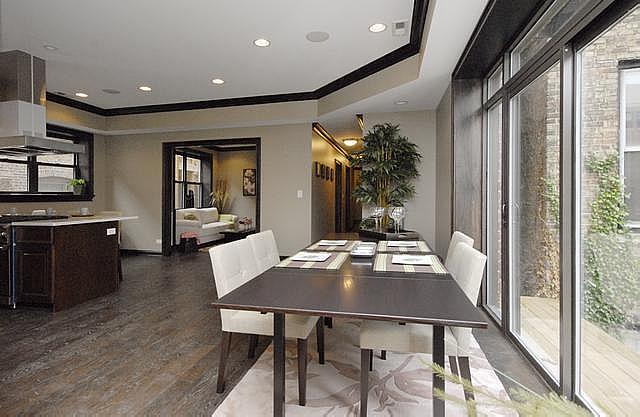 In late 2006, Yo writer Joel Hoglund reported that a new nine-unit condo development would be added to a preserved red-brick facade at 630 W Barry Ave that dates back to the 1880s. By the following summer, @properties had posted a sign in front of the lonely facade, advertising condos that were priced starting in the low $600s.

Since then, we haven’t heard much of anything about the development. It’s been listed under the name “B630” in @properties’ Development Collection for as long as I can remember (and it still is), but that list doesn’t necessarily have any bearing on reality. There are developments on that page that have long since sold out (30 W Oak), gone rental (Ten56), or that will probably never be built (Chicago Spire, The Element).

Today, three new Jameson Real Estate listings for 630 West Barry emerged on the MLS, and they’re priced significantly lower than the “upper $600s to the low $800s” price range we quoted for the development two years ago.

A development Web site with a blog has been launched by Jameson agents Akos Straub and Denise Dayan, and according to that site, a grand opening event will be held on Sunday, Aug. 9th, at 1 p.m.

We don’t have a photo of the finished exterior, but here’s a shot from 2006 that shows the facade before the new-construction portion was built: 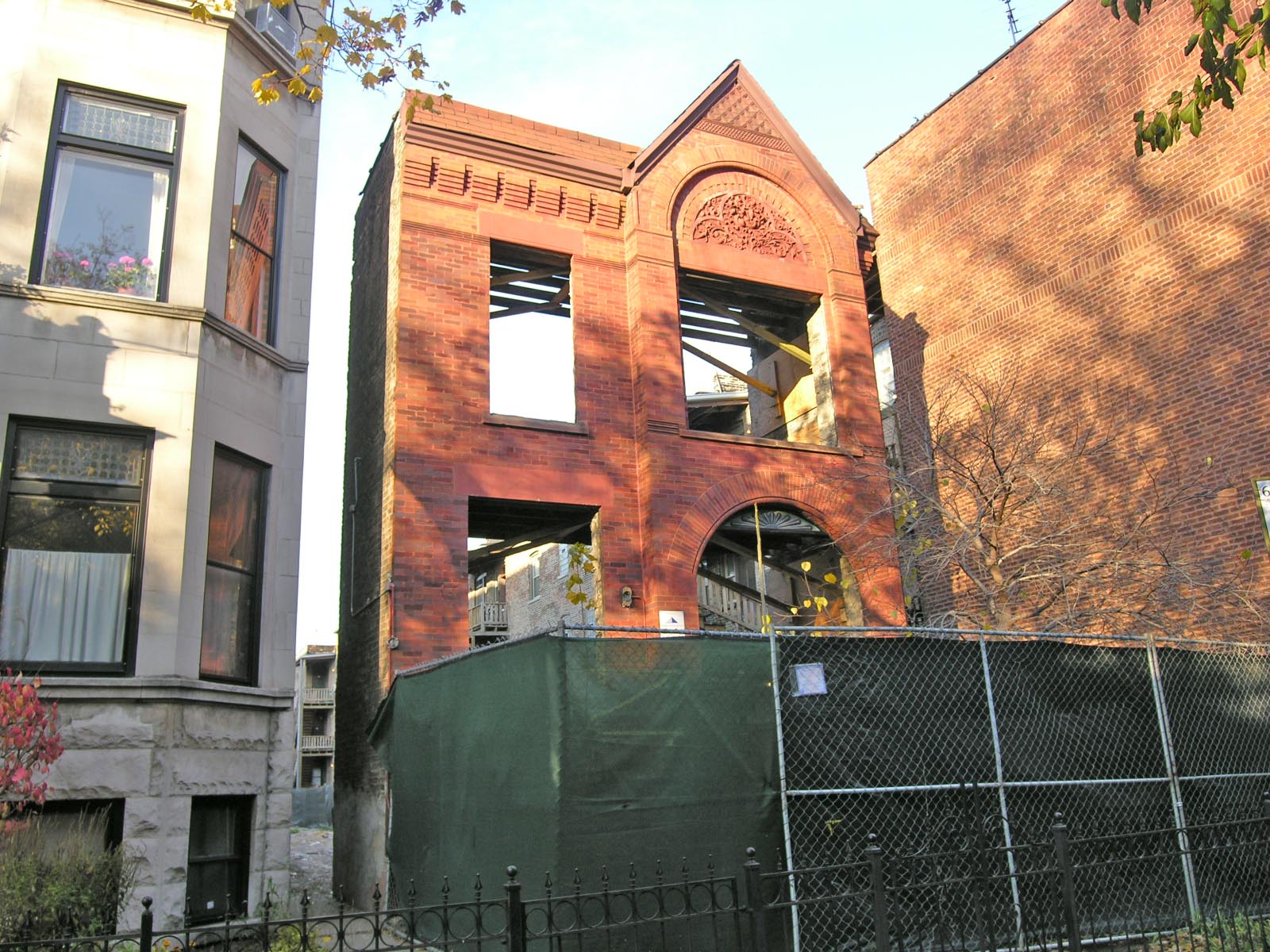 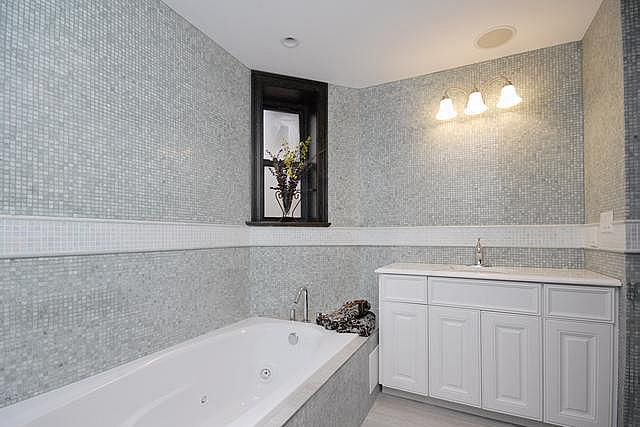 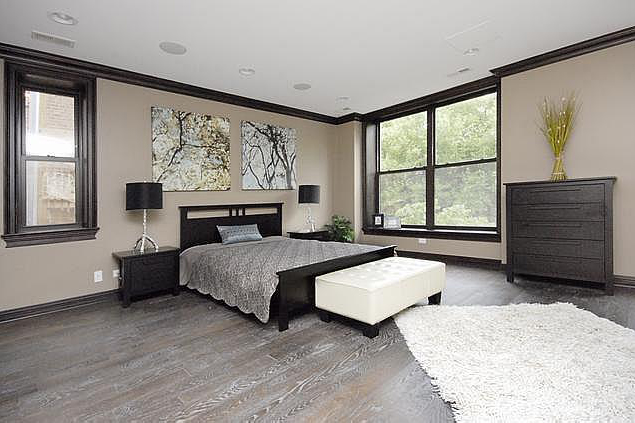