Is this the best deal ever in North Kenwood? 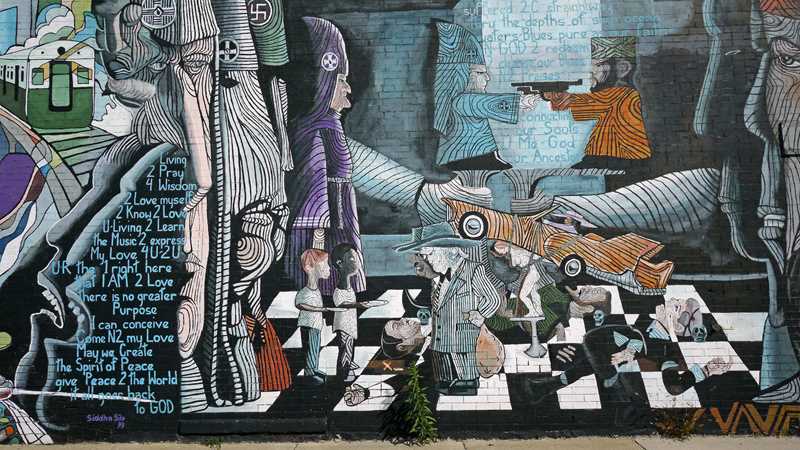 Five year ago yesterday we briefly noted the 34-unit Drexel Commons condominiums. At the time, units were priced from the $350s to the $380s.

Unit 3E, one of 8 units accessed from the courtyard building’s 4627 S Drexel address, sold in January of 2007 for $265,000. It went into foreclosure in April of 2009 and came back on the market the first of this month at a list price of $42,800, on a cash-only basis. The unit is currently under contract, subject to home inspection and attorney approval contingencies.

The listing copy described the unit as the “best deal ever,” touting it as a highly-upgraded 1,600 square foot 2-bedroom, 2-bath in mint condition.

This stretch of Drexel Blvd, and the immediate North Kenwood area, saw quite a bit of development activity during the boom years, and prices have crashed on most of it. The financial and structural condition of those developments should be of prime concern to current buyers, but some of them may well represent opportunities for great deals.