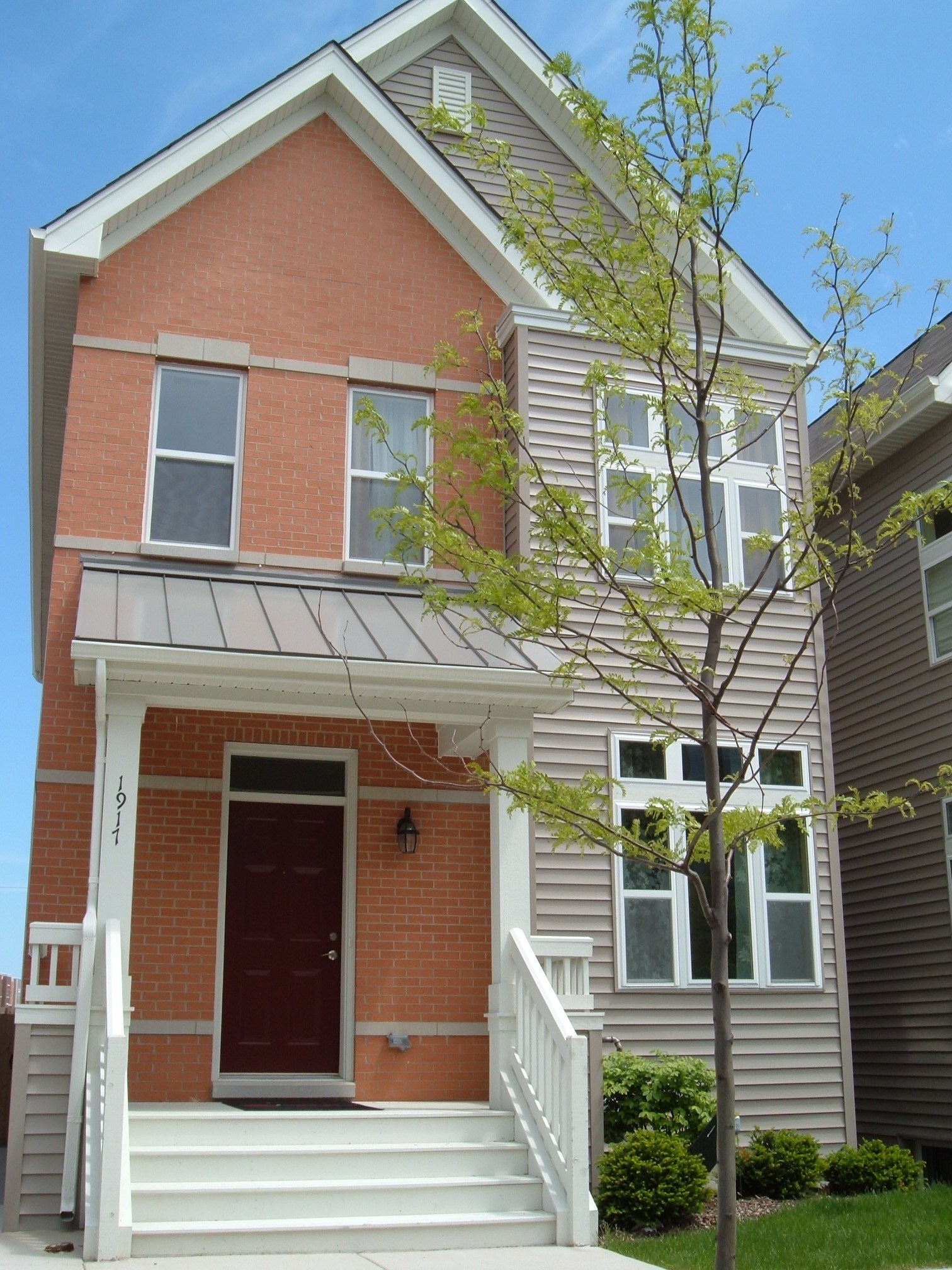 Few sales events catch the public’s attention right now as well as big closeout and foreclosure auctions, so it’s no surprise that Rick Levin & Associates is eager to get the word out about a new “mega auction” of hundreds of condos, single-family homes, and townhomes in Chicago and several suburban cities.

On June 23rd through 27th, Levin will auction off 135 units in Chicago, Grayslake, Libertyville, Lombard, Mount Prospect, and Schiller Park, plus a lender-owned home site in Lincolnshire and a vacant commercial parcel in Belmont Cragin.

The development’s two-bedroom / two-bath condos have 9-foot ceiling heights, gas fireplaces, and outdoor parking spaces. MCL originally marketed the homes from the $250s, and bidding is suggested to open from $125,000.

The June 27th auction at the Enclave at Galewood Crossings gated community includes six single-family homes (pictured above) with three to six bedrooms and more than 3,000 square feet each, 17 three- or four-bedroom townhomes with up to 2,340 square feet, and 23 two- to four-bedroom condominiums.

Select units at each development will be sold absolute, regardless of price, according to Levin.