Maplewood Condominiums – a slice of Arcadia on the Northwest Side 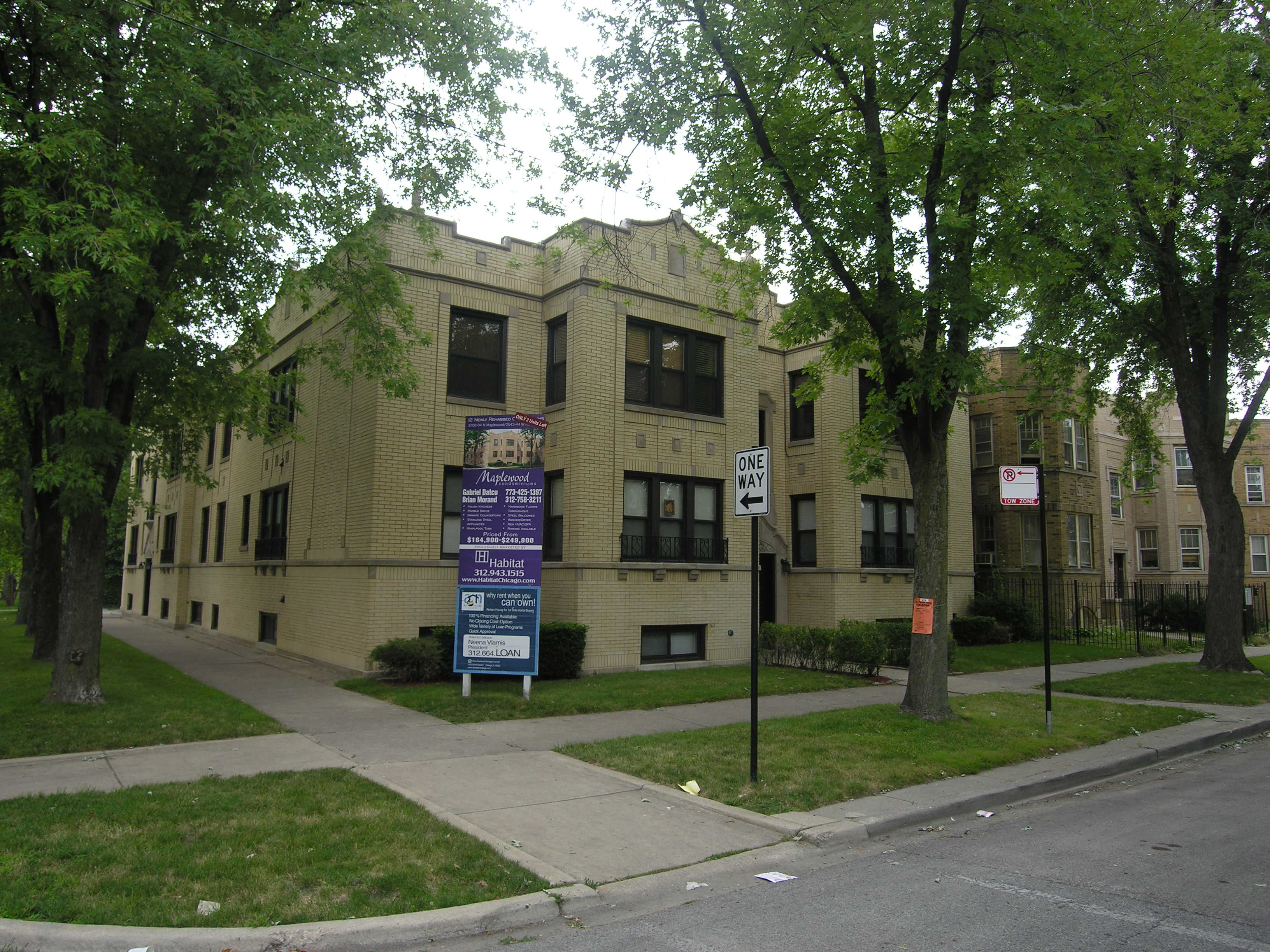 Ah, Arcadia Terrace. Just saying the name conjures up the bucolic peace and innocence of the ancient Greek region from which the Northwest Side neighborhood pocket takes its name. With the massive Rosehill Cemetery along its eastern edge, Mather and Green Briar parks on the north, and the green band of park space that hugs the river just west of Arcadia, maybe the name ain’t so ironic after all.

Some also know the general area as “Lincoln Bend,” though, and associate it with the many motels (brothels) that made this stretch of Lincoln Avenue famous. But the motels have been closing and new condos have been opening, and there has been a boomlet of condo conversions on the leafy side streets around Rosehill.

Maplewood Condominiums, which had three units remaining when last we checked, shows why this little-known stretch (how many of you, honest now, have even heard of Arcadia Terrace?), has become popular turf for condos. Prices on the one- and two-bedroom units range from the $160s to the $240s.

Compare those prices with the ones at Andersonville Bay Condominiums, which we posted on yesterday. The Andersonville project, just across Rosehill from Arcadia (granted, that’s about a mile) is priced from the $180s to the $340s. You won’t have anything like the nightlife, restaurants and shop of Andersonville in pastoral Arcadia, which is a plus for some, but you won’t be too far from them either.

The rehab includes a new roof and windows, as well as all new electrical and plumbing systems.

Gabriel Datcu and Brian Morand, of The Habitat Company Brokerage Division, are marketing these condos, as well as the Andersonville project, so arranging a first-hand comparison shouldn’t be too tough.

(Thanks to GrammarGirl and Joe for commenting below on mistakes in this post, which has been corrected). 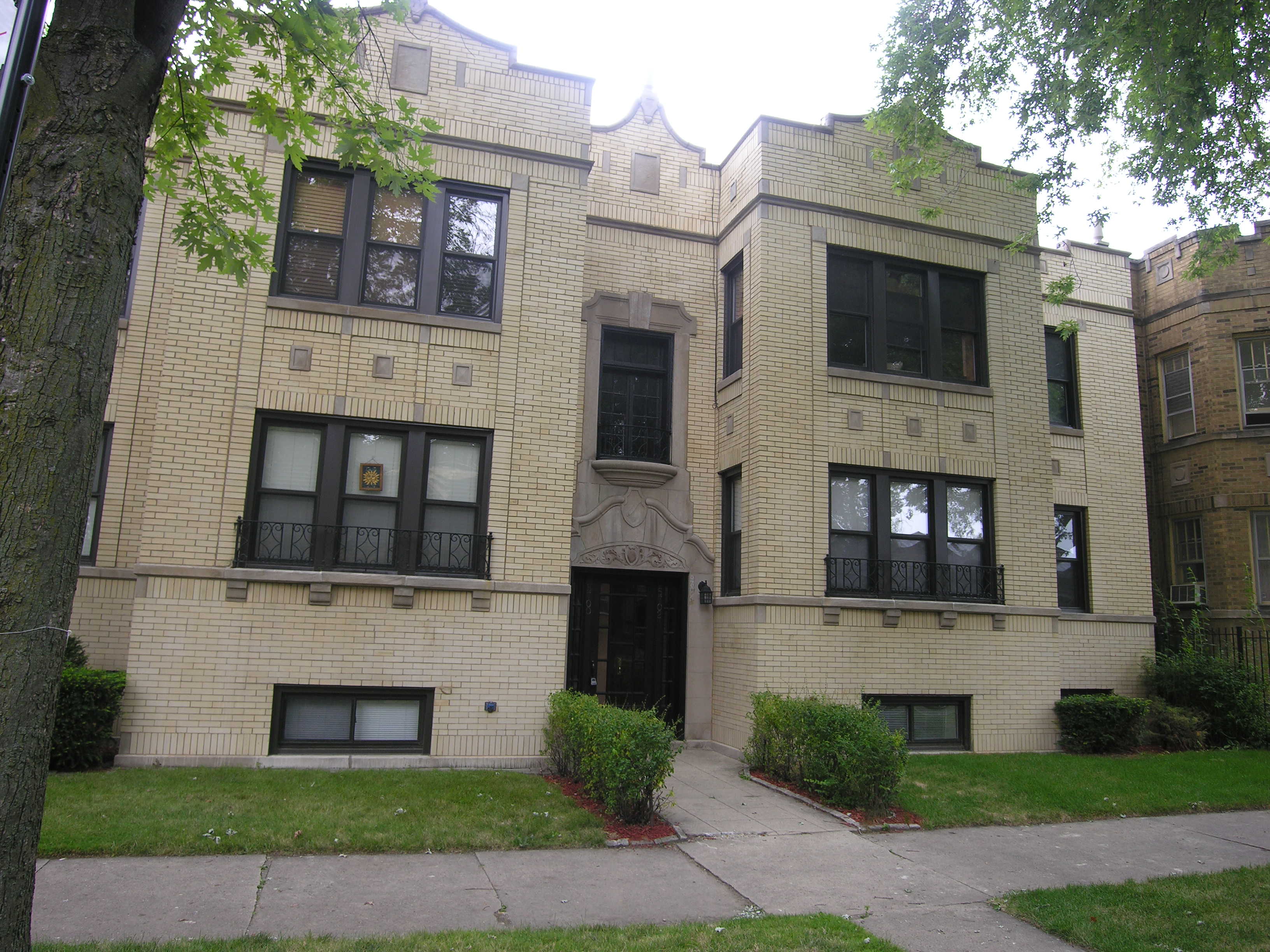