Helios not scuttling the 2800 Lincoln battleship 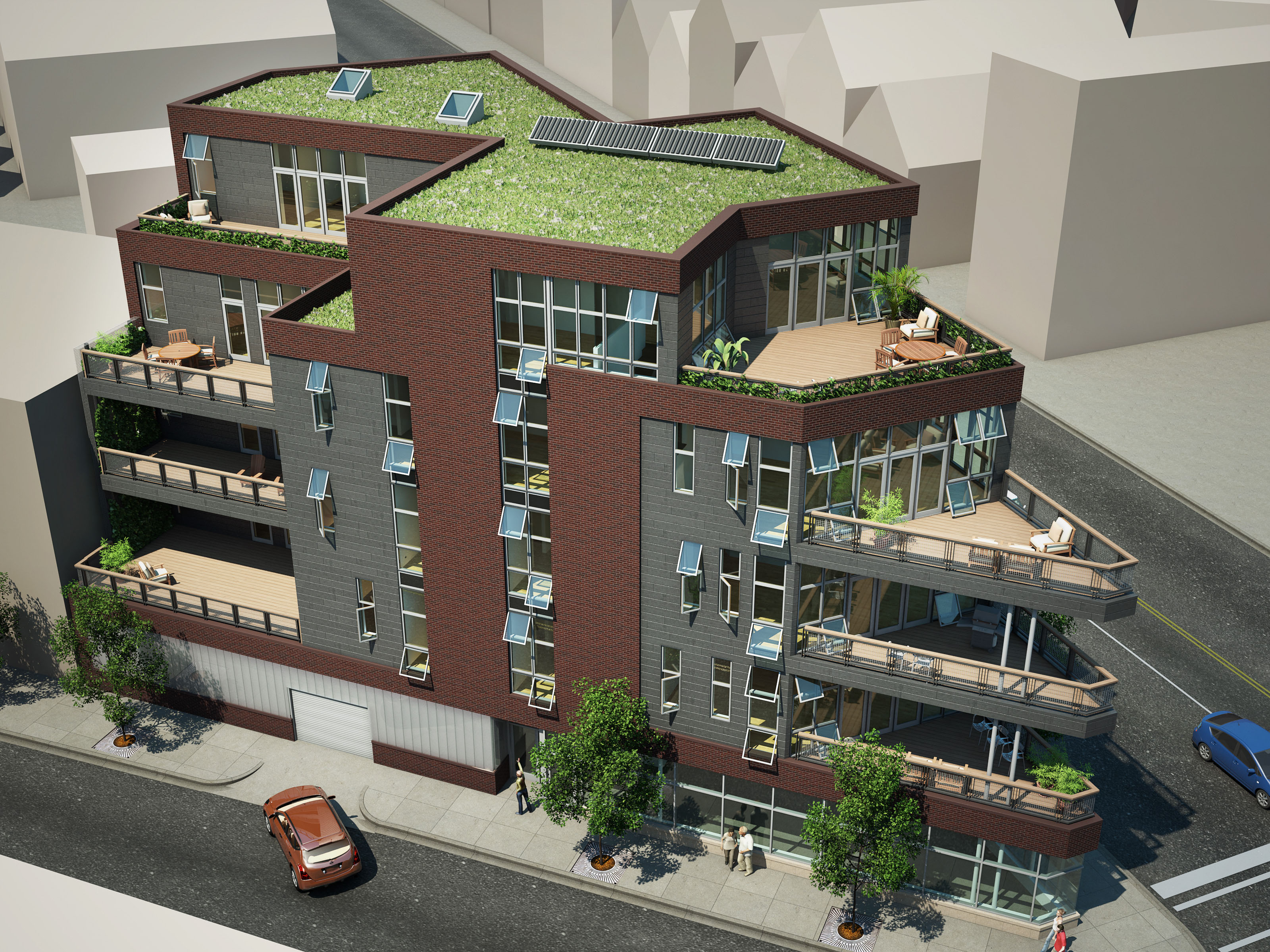 Alan tipped us off in January that the lot at 2800 N Lincoln Ave in Lake View was listed on the MLS, a sign that Helios Realty & Development might be ready to give up on its proposed 2800 Lincoln development. This afternoon, a tipster told us that the development sign that stood near the corner of Diversey Parkway and Lincoln and Racine avenues was gone, and that a “for sale” sign now hung on the fence surrounding the lot.

Hans Fedderke of Helios said in a phone call this afternoon that his company will continue to market 2800 Lincoln, but he confirmed that the project is on hold for now.

“We had the land locked up for the duration of pre-sales, but we’re restructuring that deal right now and did have to take the signs down until that gets finished,” Fedderke says. “We’ve obviously put considerable time and money into building this, and we’d still like to move forward with it.”

From the sound of it, the project’s future hinges on the desires of the lot’s current or future owner, but Fedderke sounds optimistic that Helios can work with “a new partner or the person who’s currently selling land” to keep the project afloat. Dream Town Realty has listed the 5,700 square-foot lot at $1.25 million.

Helios still has two two-bedrooms listed in the $490s and $510s and one three-bedroom in the $780s. (Three of 2800 Lincoln’s nine units were under contract as of January.) The development’s commercial space is also listed without a price.