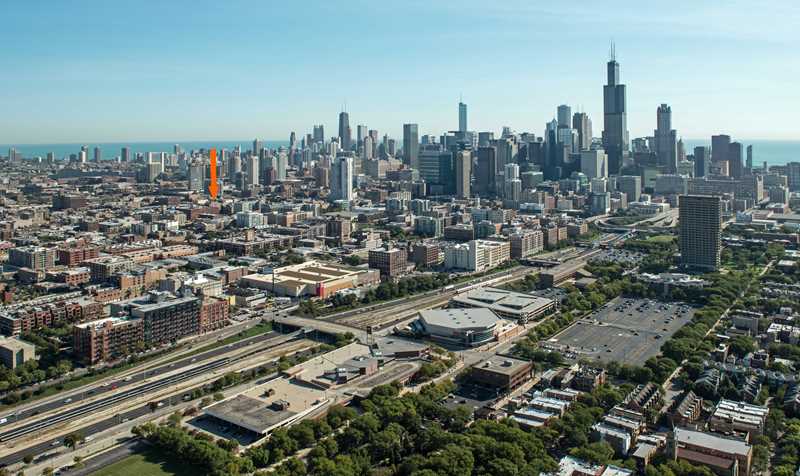 In September of 2007 we reported that 75% of the loft condos at 123 N Sangamon in the West Loop were under contract and closings would begin the following month.

In April of 2008 the plan was to convert half the building to rental units and unit deliveries were anticipated later that summer. 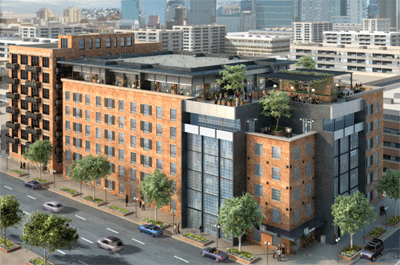 In January of 2009 we reported plans for an adjacent 179-room hotel and the repurposing of the lofts as “dramatic urban” suites. “Without question this is the right product for the site…This would be killer,” said developer David Wallach. 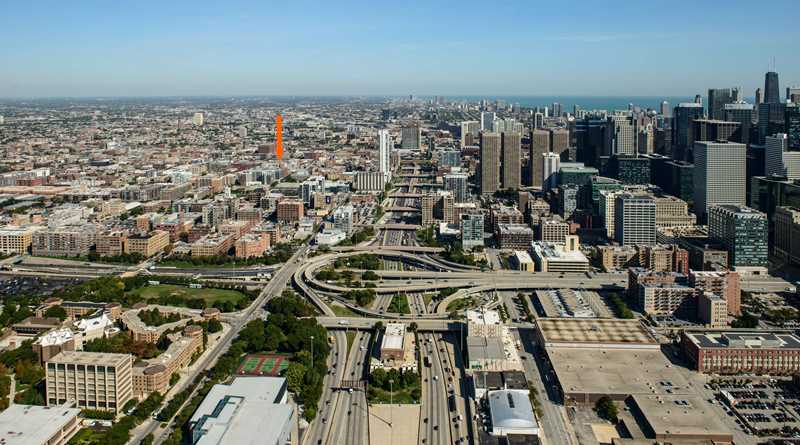 In July of 2010 Crain’s reported that the lofts and adjacent land had changed ownership, with control passing to Northbrook-based Speedwagon Properties, which planned to finish the units and rent them out. Speedwagon garnered a 2012 2012 Good Neighbor Award (pdf) from the Chicago Association of Realtors for its work on the project.

Crain’s Chicago Real Estate Daily reported yesterday that 123 N Sangamon and the adjacent land had been sold to a development group which planned to rent the loft apartments and build 104 new apartments on the adjacent parcel. We’ve updated our ever-expanding list of new downtown apartment projects accordingly.

A more than six-year-old pre-construction pricing offer for the lofts lives on at the @properties website. 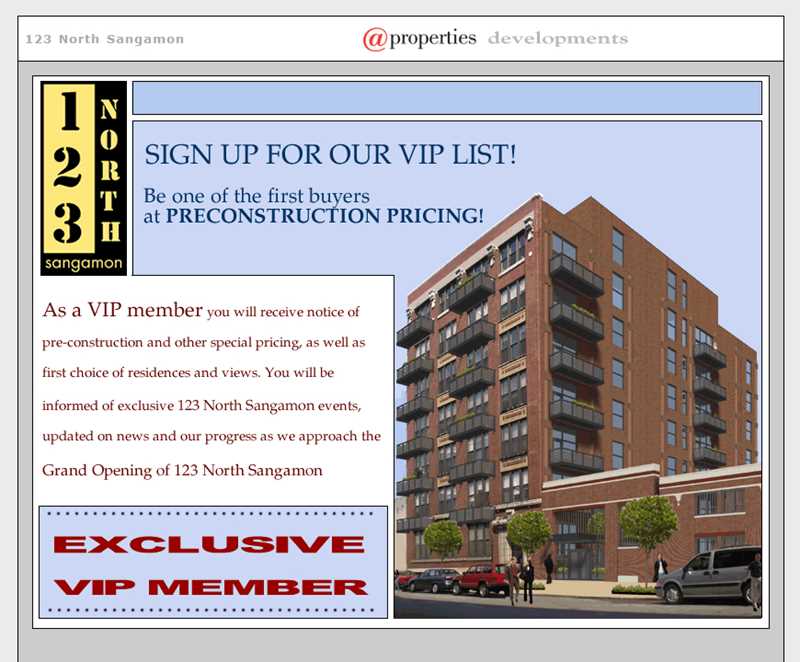