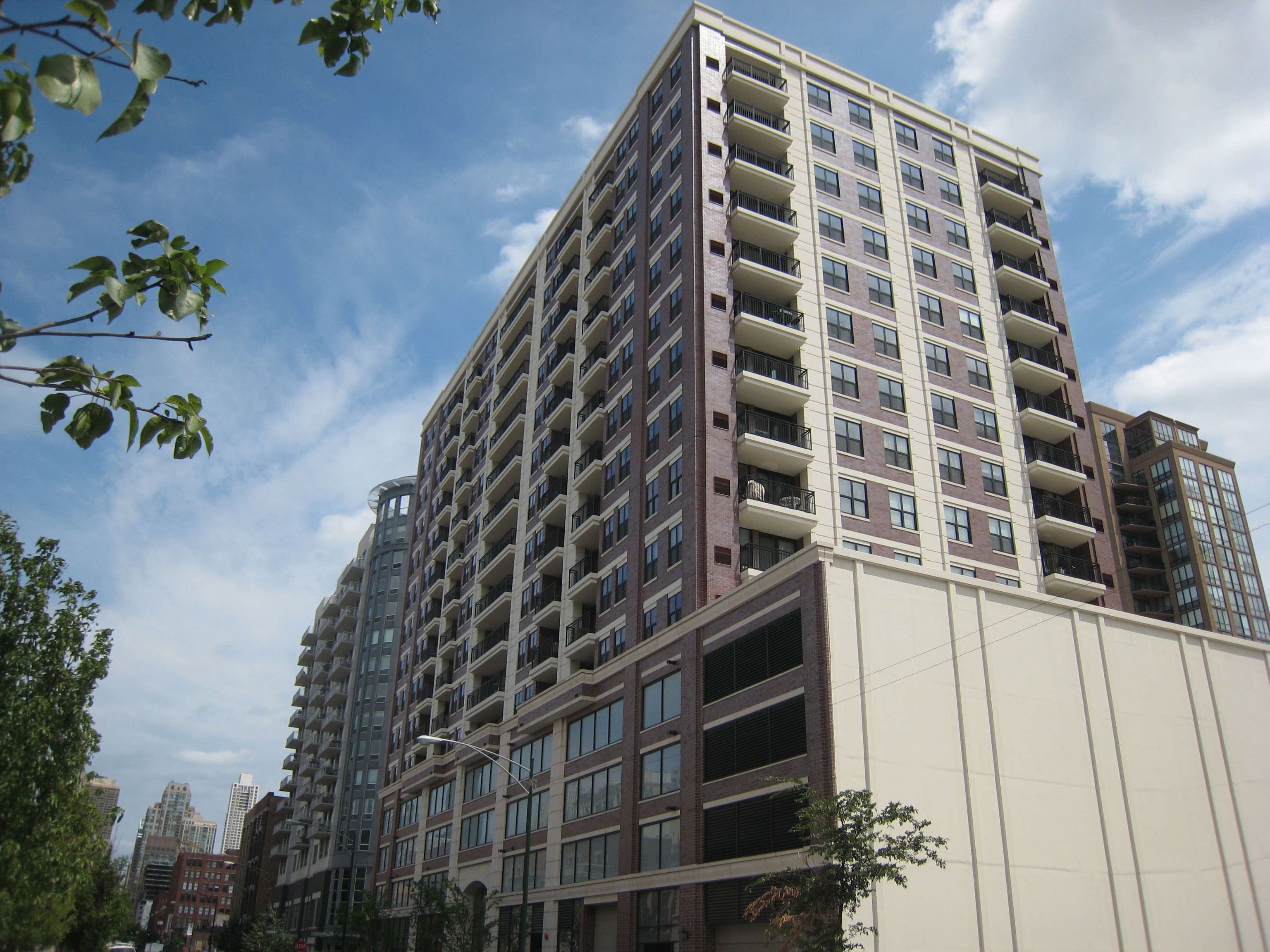 We’ve watched construction cranes come and go at a number of new high-rises in River North in recent years, but one development that’s often gone overlooked is the one at 451 W Huron St, a recently-constructed brick high-rise that still has new homes for sale. According to Coldwell Banker agent Tom Hartmann, there are nine two-bedroom condos still for sale in the 15-story building, and all of them are ready for immediate delivery.

Hartmann is high on River North, citing the building’s proximity to the river and the lack of traffic congestion as major selling points. Building residents aren’t especially keen on the construction that’s taking place next door on the Parc Huron rental tower, but he says that project shouldn’t have much of an adverse effect on 451 West Huron.

“My understanding is that it’s going to be 80 feet from balcony to balcony, so it’s not like the building is going to be right outside your balcony,” Hartmann says.

Two of the nine available homes are combination units that were customized by previous buyers whose contracts fell through. One has 1,470 square feet of floor space and is priced in the $540s. The other is slightly smaller, with 1,275 square feet of space, but because it has highly upgraded finishes it’s priced a bit higher, in the $590s.

Assessments, which will include heating, door staff, snow removal, and a fitness room will cost between $307 and $387 per month. 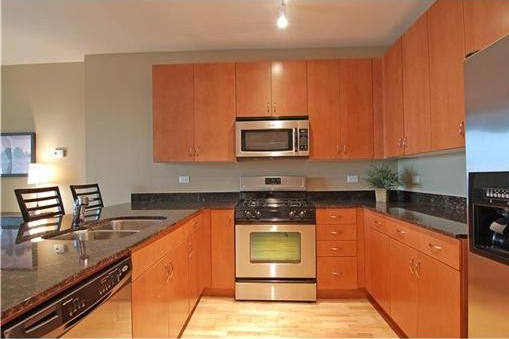 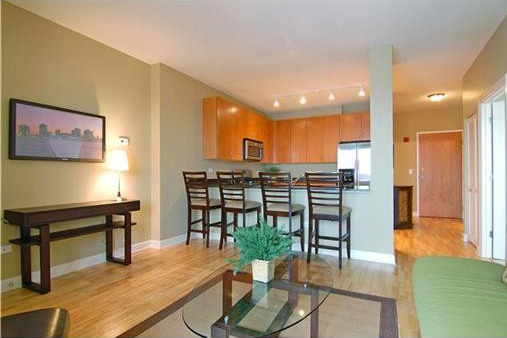 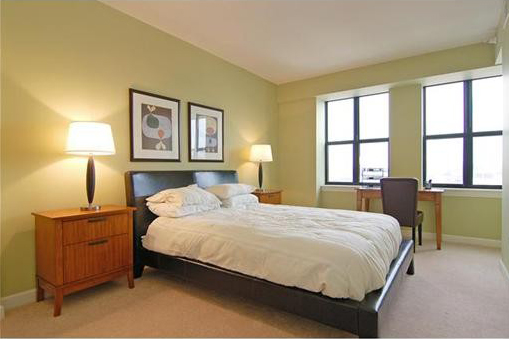 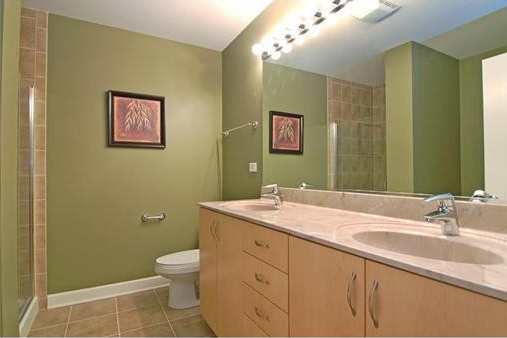