More than a common condo — it's Common's condo! 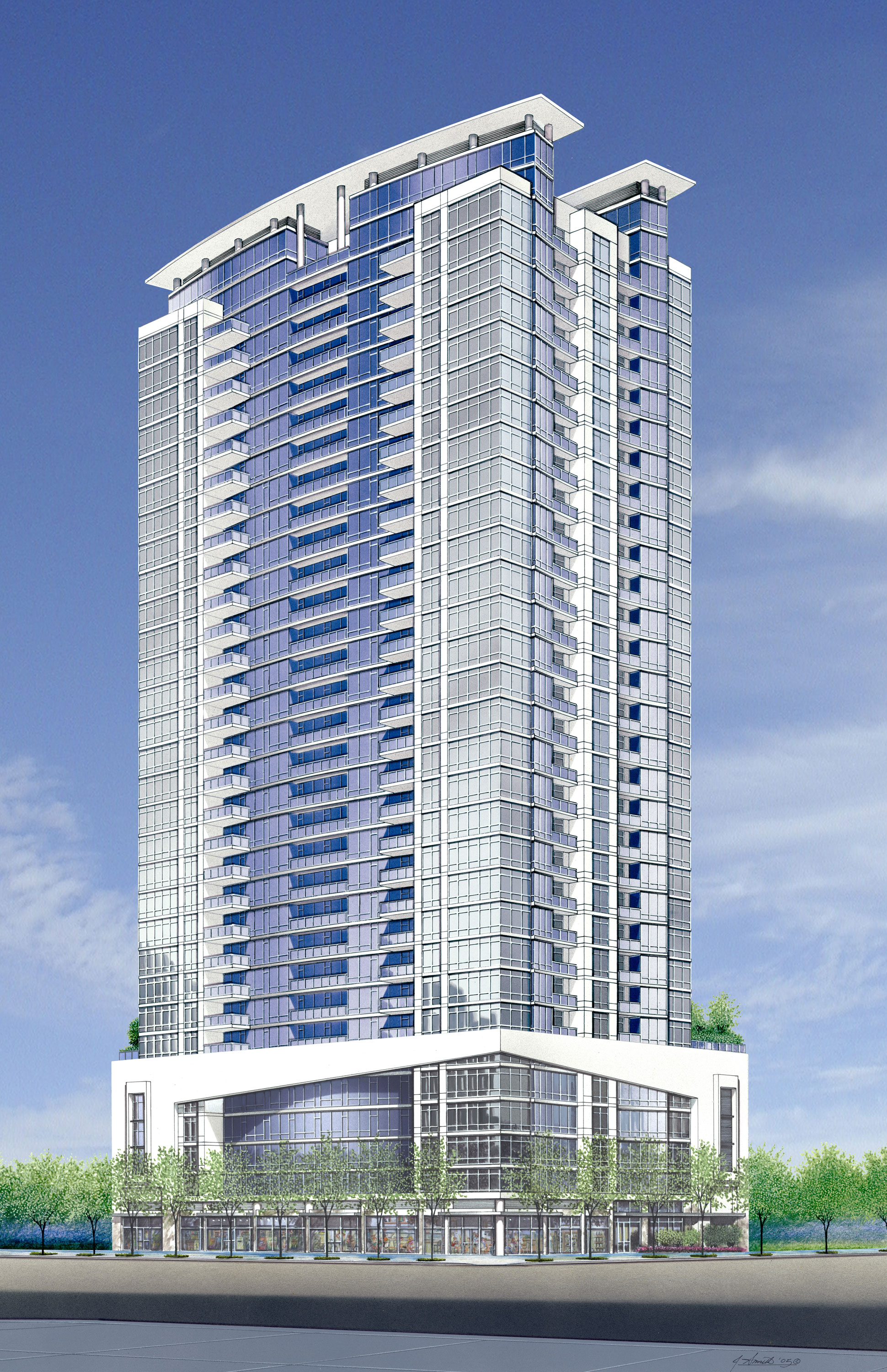 The South Side native — who, at the best of times, has played ego to Kanye’s id — bought the condo a couple years ago for $408,000 and spruced it up with custom lighting, a custom paint job, and built-in closets, says listing agent Jaueline Smith. The home features floor-to-ceiling windows, a separate den / office, a private balcony, and a stone master bath with shower seat sprays. (Smith’s listing mentions views of the Museum Campus, but I don’t see how that’s possible, given that the 09 tier faces west, overlooking Michigan Avenue just north of the 14th Street intersection.)

* I totally forgot about your Bucktown home, Doug Glanville — I’ll get around to that one soon, now that it’s actually on the market.