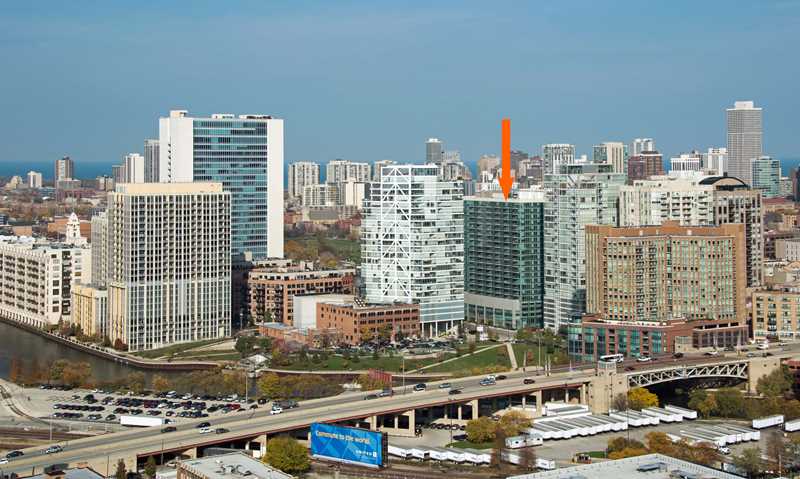 When Chicago Real Estate Daily reported the sale of the Parc Huron apartments last March the development was said to be 98% occupied at some of the highest rents in the city.

Occupancy levels and rents at Parc Huron are apparently under pressure from the new apartment towers that have opened in River North, Streeterville and the Fulton River District. Most of those buildings have been offering two months’ free rent.