Ravenswood Hospital is coming down 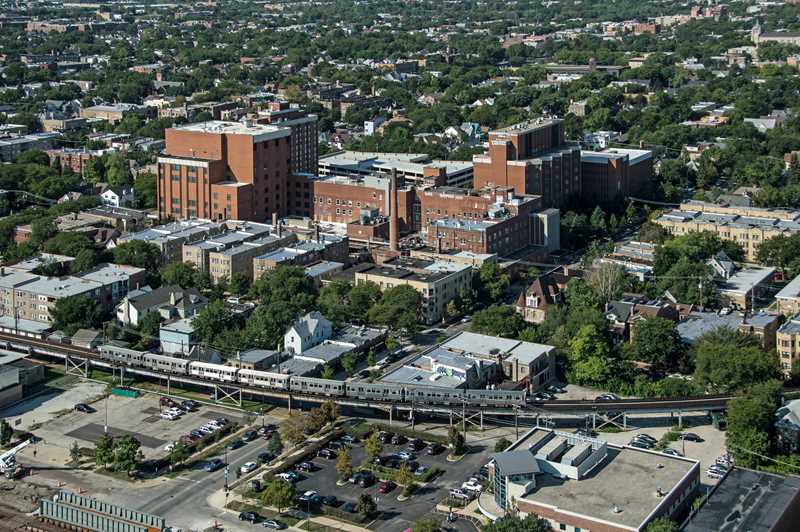 CBS Chicago reports that demolition is underway on the former Ravenswood Hospital, which is slated as the site for the new Lycée Français de Chicago.

Mike Scotty captured this shot of the graffiti-encrusted site in the Ravenswood neighborhood on our recent helicopter tour.

You can see more aerial views of Chicago in YoChicago’s album at Flickr.