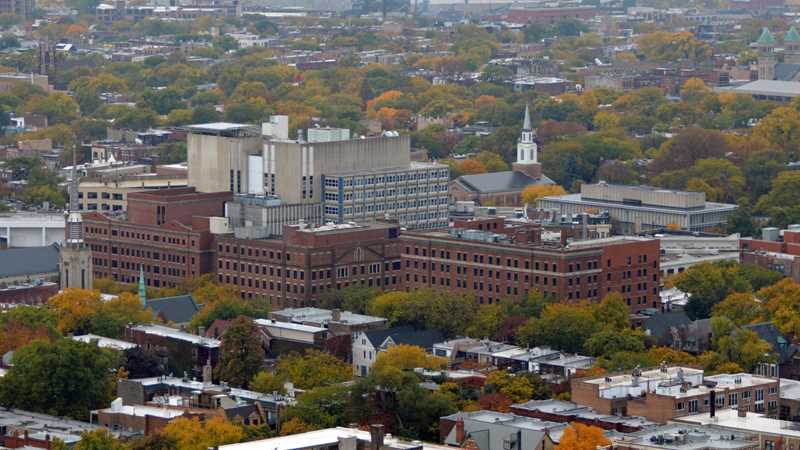 Some of the high-level findings:

Employment: Local employers are on track to add 63,200 positions this year, a 1.4 percent increase. The largest gains will be in the typically higher-paying professional and business services sector. In 2012, payrolls also expanded 1.4 percent.

Construction: Developers will complete more than 6,140 apartment units in the metro this year, the biggest portion of which are in the Streeterville/River North submarket. Last year, 2,573 rentals were brought into service.

Vacancy: Marketwide, vacancy will end the year at 4.0 percent, down 70 basis points year over year. This follows a rise of 20 basis points in 2012.

Rents: Quarterly rent growth has begun to slow. However, on an annual basis, operators will lift average effective rents 3.5 percent to $1,206 per month in 2013, up from a 3.0 percent increase last year.

Free registration is required to access the full report.