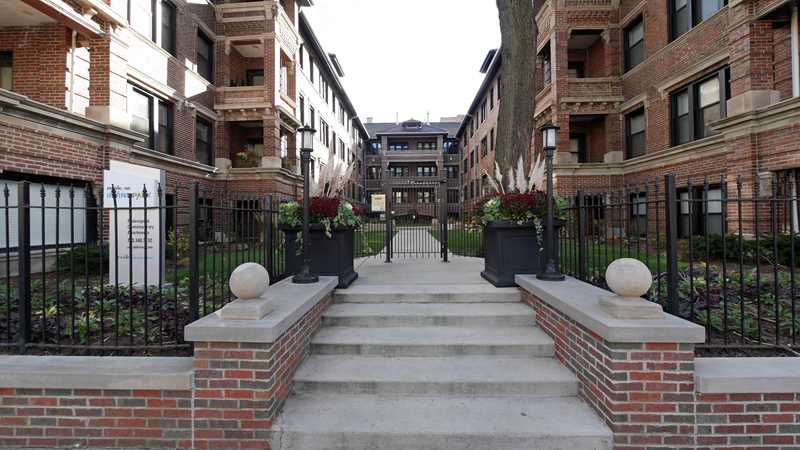 The building is notable for its large raised courtyard, alternating courses of different-colored brick, limestone trim and sheltered porches overlooking the courtyard. Reside on Irving Park was built in the early 1920s and has undergone substantial renovation since being acquired by an affiliate of Reside Living.

Reside on Irving Park has nine different 1-, 2- and 3-bedroom floor plans. Floor plans and availability are accessible online. Some of the 2-bedroom plans include a half-bath or a second full bath.

The apartments have hardwood floors and crown moldings. Some plans have sun rooms, some have sheltered porches overlooking the courtyard. A number of the floor plans have separate dining areas. One of the layouts has a fireplace. Two-story apartments are also offered. 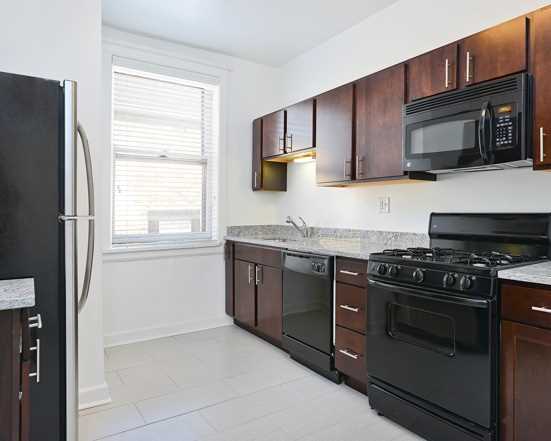 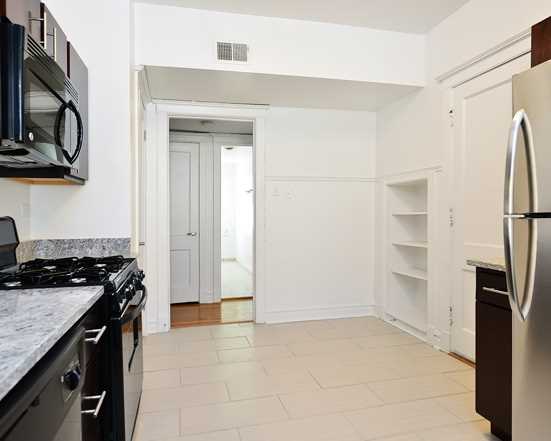 Kitchens and baths have been updated and include dishwashers, gas ranges and built-in microwaves. Reside’s “accent wall” program visually expands the living space.

Most of the building’s 2- and 3-bedroom plans have the split-bedroom layout popular with roommates and people who work from home.

Like most vintage buildings, Reside on Irving Park has limited common-area amenities.

The landscaped courtyard has seating and grilling areas. The building has a laundry room, bicycle storage and free Wi-Fi. A limited amount of surface parking is available on-site.

Reside on Irving Park is pet-friendly, subject to limits and additional fees, and smoke-free. The building has on-site management and maintenance staff.

Reside on Irving Park is on the northern boundary of Lakeview, on busy Irving Park Rd. The building is two blocks west of Lake Shore Drive and Lincoln Park, and adjacent to the Wrigleyville, Boystown and Buena Park neighborhoods. 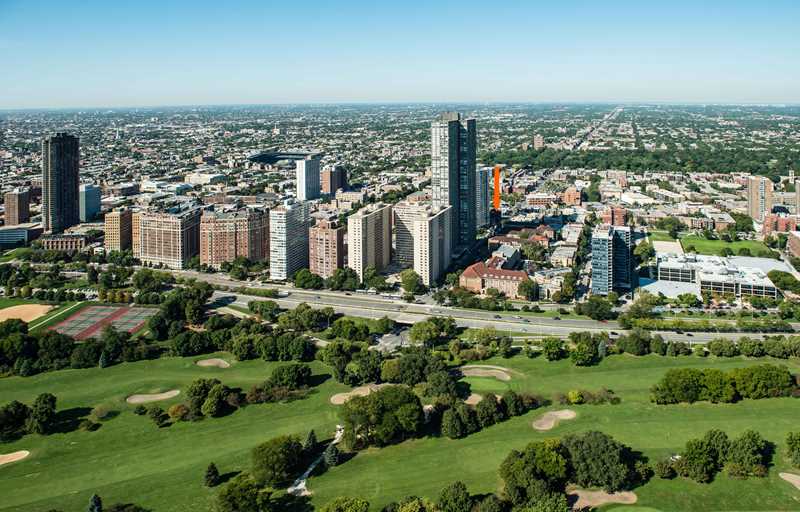 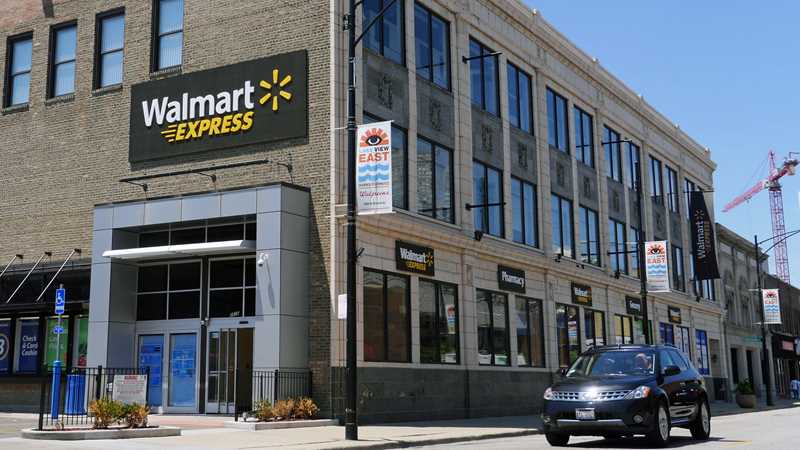 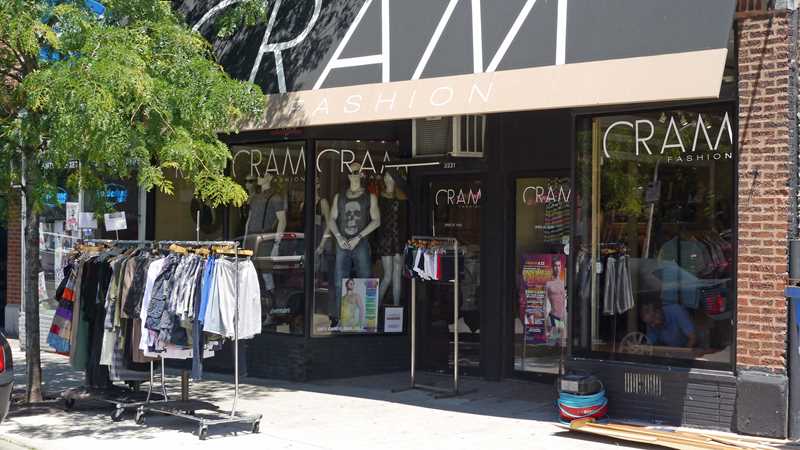 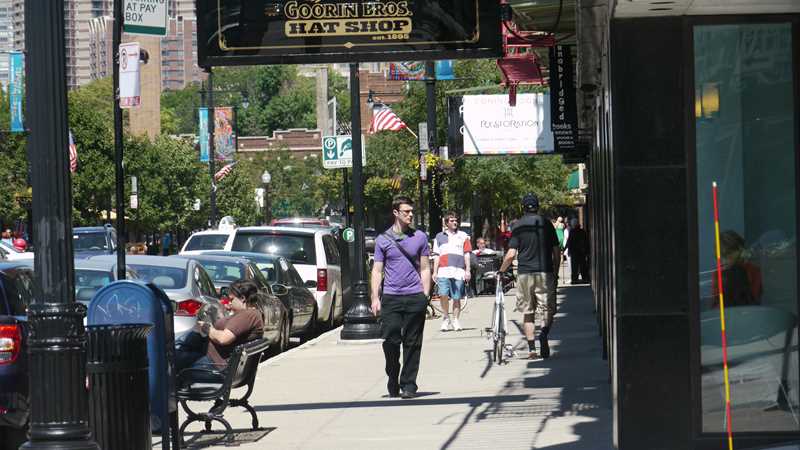 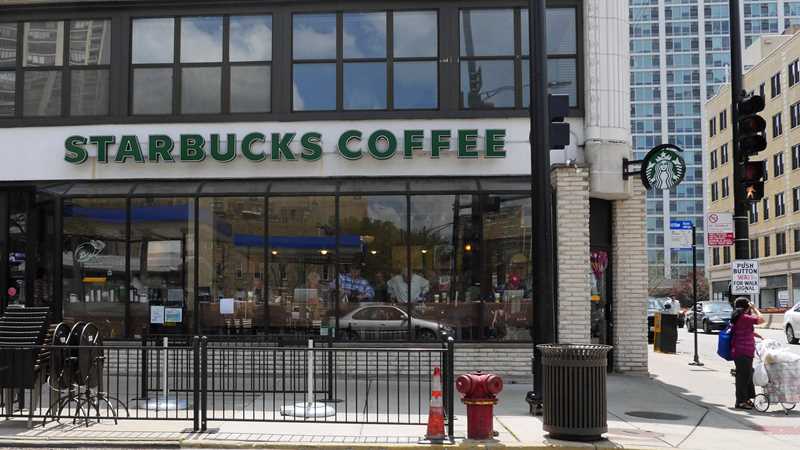 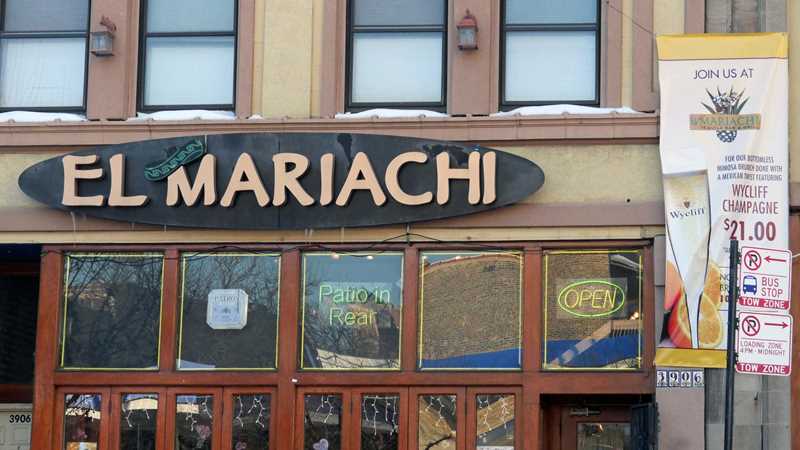 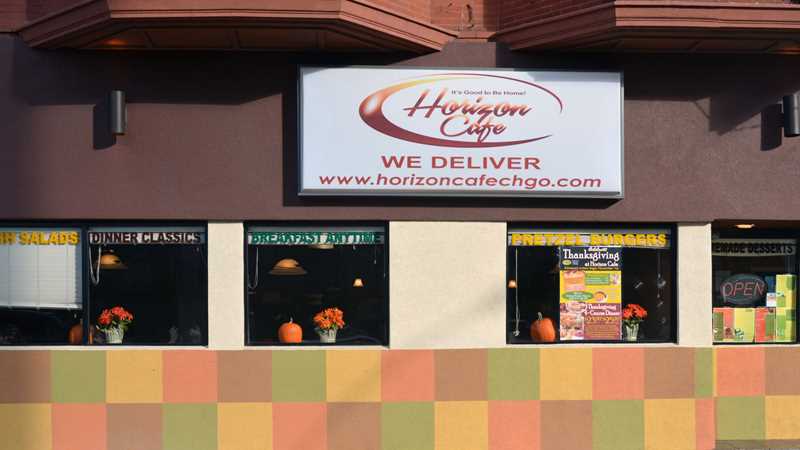 The popular North End is three short blocks from Reside on Irving Park. Murphy’s Bleachers is two blocks further – and once you get past Murphy’s the Wrigleyville scene gets crowded. 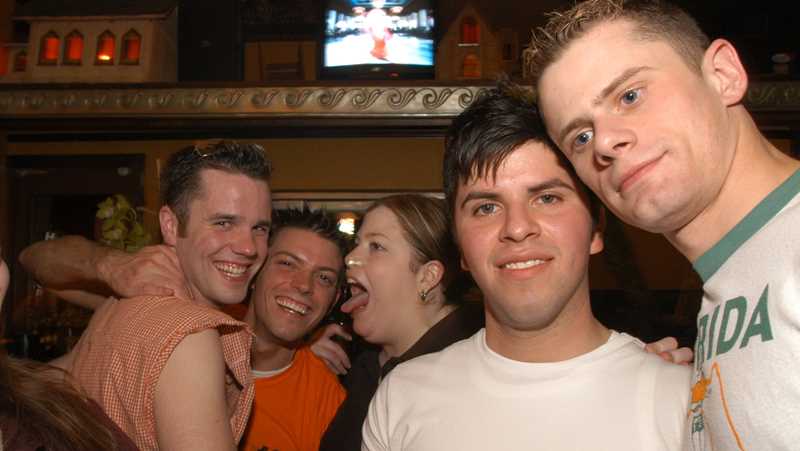 Neighborhood street festivals and fairs are a great source of entertainment in the summer. Events near Reside on Irving Park include – to name a few – Northalsted Market Days, the Lakeview East Festival of the Arts, Wrigleyville Summerfest, SausageFest, the Chicago Marathon and, of course, Pride Week.

The 1,200-acre Lincoln Park, one of the great public spaces in America, is two short blocks east of Reside on Irving Park. Lincoln Park has almost every recreational amenity imaginable, from an archery range to a great zoo. 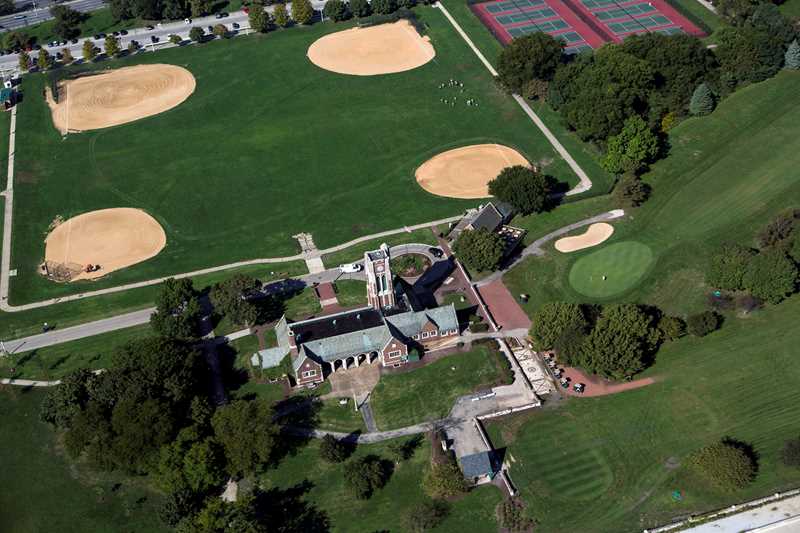 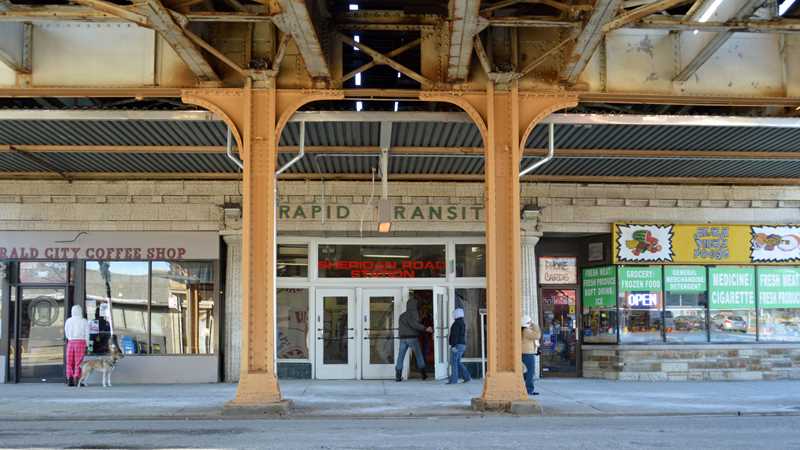 It’s about a 6-minute walk from Reside on Irving Park to the CTA Red Line stop at Sheridan.

The #80 bus, across the street from Reside on Irving Park, travels west to the CTA Red Line and to the Blue Line for connections to O’Hare Airport.

Reside on Irving Park residents have a short walk to the #146 (pdf) and #135 bus stops on Lake Shore Drive. The 146 runs express to the 900 Shops, anchored by Bloomingdale’s, on Michigan Avenue’s Magnificent Mile, and then on to the Loop. The #135 bus provides express service to the New East Side and Loop.

If you’ve lived at or visited Reside on Irving Park, and are not a real estate agent, add your thoughts in a comment. Comments are moderated, and commercial messages are not allowed.