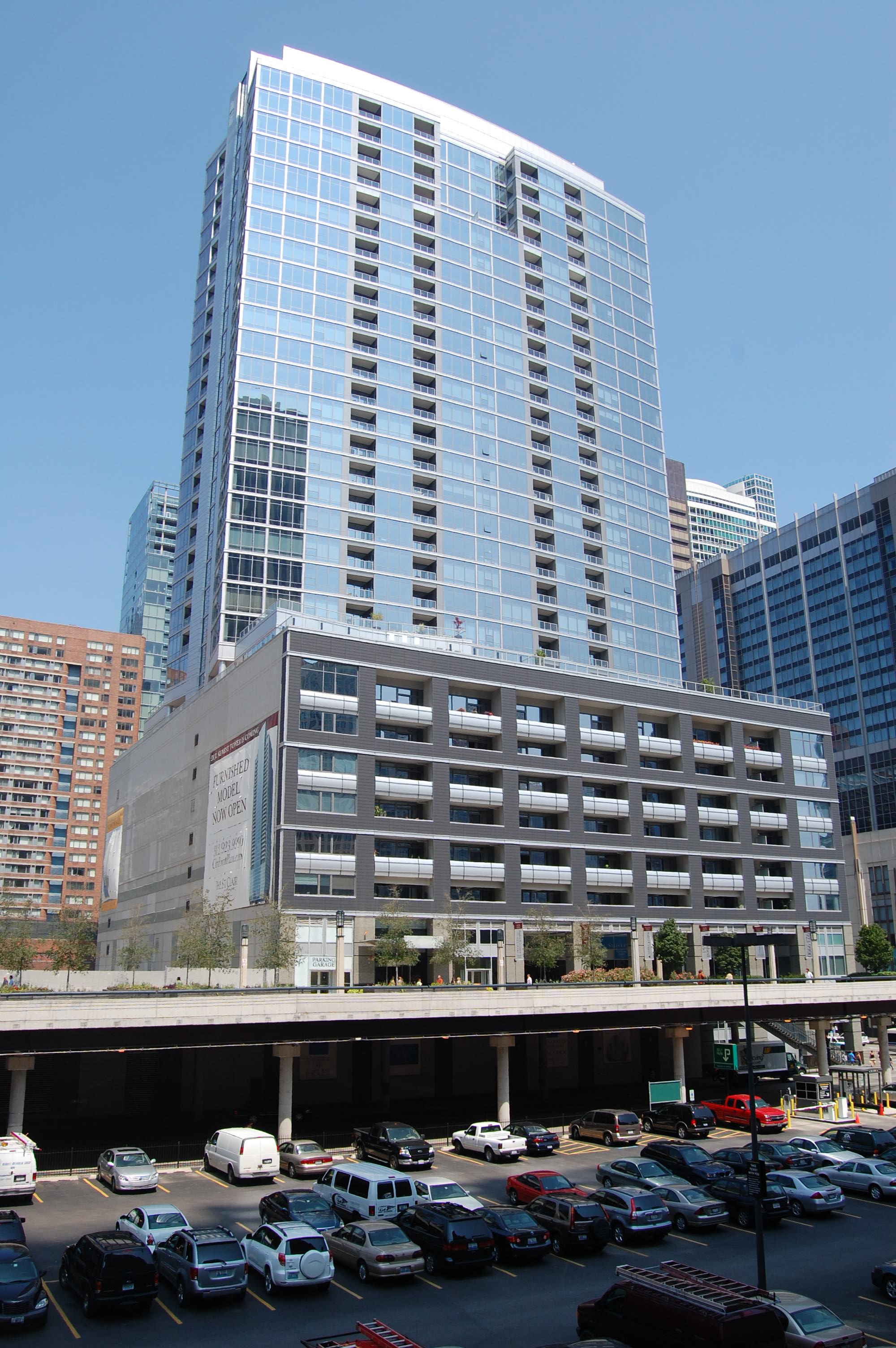 With plans for The St Clair chucked into File 13, Centrum Properties seems to be eager to unload the last remaining homes at its other Cityfront Plaza tower, The Fairbanks, located at 240 E Illinois St in Streeterville.

This week we received a flier from Cityfront Plaza sales manager Nathalie Tourre promoting “rock bottom pricing” at The Fairbanks, with the “best deals given for quick closings!”

The types of homes include:

The price range is almost identical to the one listed on NewHomeNotebook.com, so Centrum may have hit “rock bottom” with its prices months ago. It’s also possible that Centrum is keeping prices at or near their original amounts but packaging in some cushy incentives during negotiations, a practice that has become more and more common in the downtown market, according to the last Appraisal Research Counselors report. I couldn’t reach Tourre yesterday, but if I hear back from her today and get more details about those aforementioned “best deals,” I’ll post a follow-up.

All of Centrum’s listings are built out with marble bathroom finishes, Kohler and Grohe fixtures, granite kitchen countertops and stainless-steel appliances, according to Tourre’s release. Parking spaces are also available from $55,000 to $65,000.

– Rate and review The Fairbanks at Cityfront Plaza at NewHomeNotebook.com.