Six townhouses left in Phase I of Fletcher Row 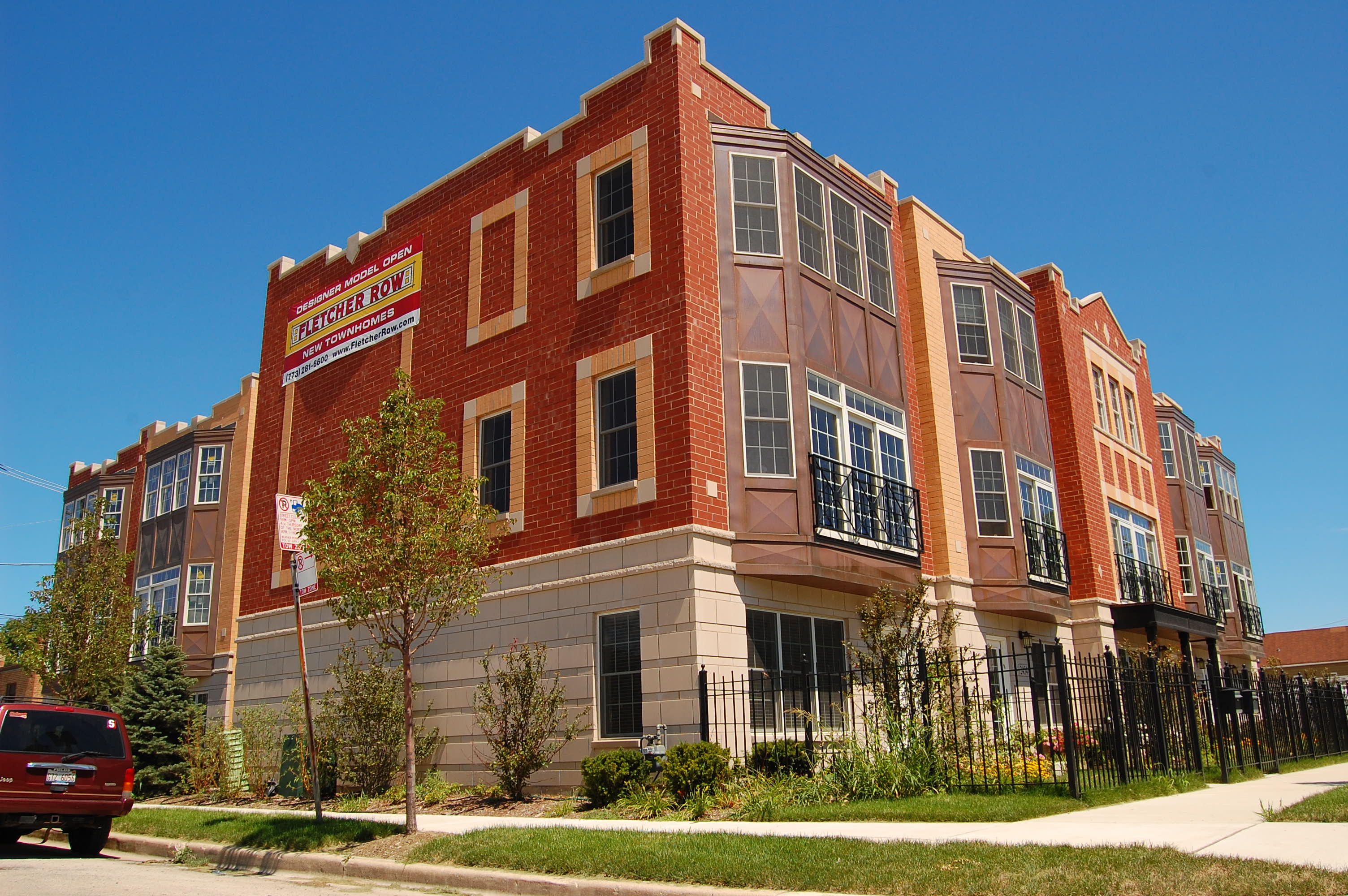 Fletcher Row has already been around for quite a while. Sales manager Jim Nykaza has been working on the project for about eight months, and marketing began at least a year prior to his arrival. (Indeed, looking back through our archives, Yo writers were mentioning the project as early as June 2006.)

Should it come as a surprise then that in that span only two of the 10 units in Phase I have sold and that contracts are being negotiated for two more? Perhaps, but Bluestar Development doesn’t seem to be discouraged by the slow sales. Nykaza says that construction on the 10 units in Phase II will start as soon as he sells a couple more units.