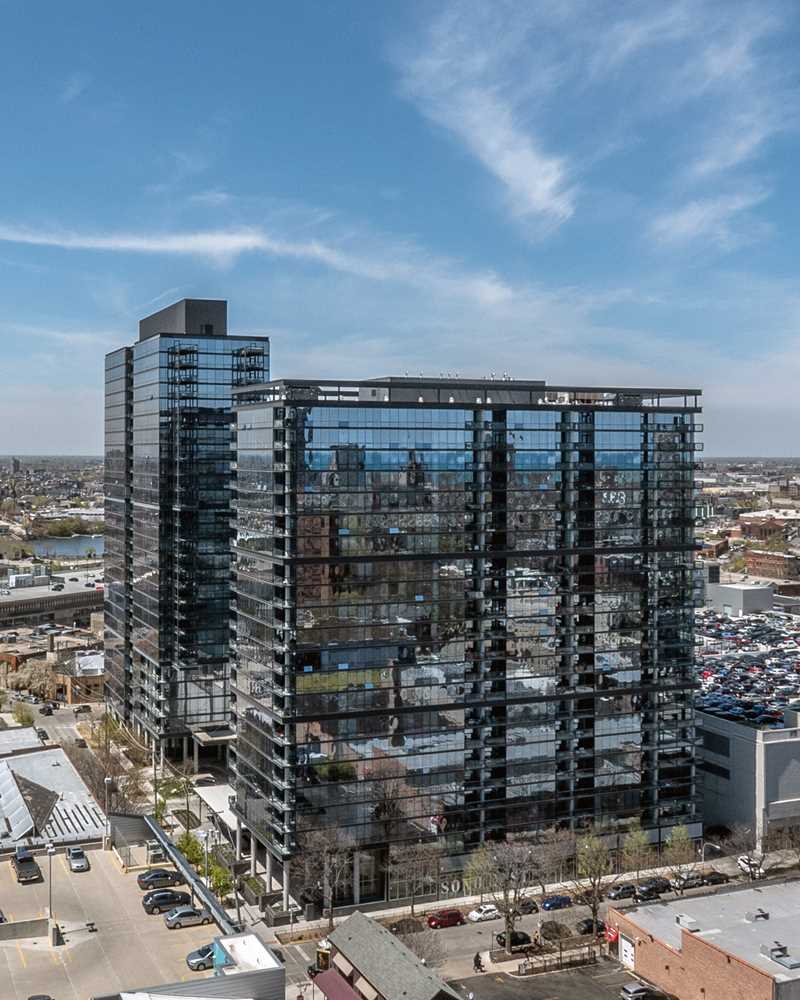 SoNo was built in two phases. The first, at 860 W Blackhawk St in the Near North Side neighborhood, was completed in 2008 as a 28-story condominium. The downturn in the condo market resulted in an extended sellout over several years.

The second phase, now known as SoNo East, 840 W Blackhawk St, was developed as a 22-story, 324-unit rental apartment building. Construction began early in 2011 and the building was topped-out in October of 2011. First occupancy was in June of 2012.

Smithfield Properties is the developer for SoNo and SoNo East. Booth Hansen designed SoNo. The architects for SoNo East are Antunovich Associates and Berkelhamer Architects.

The properies has studio, convertible, One-bedrooms and 2-bedroom, 2-bath units. Floor plans and current rents and availabilities are accessible online.

The units have 9-foot ceilings, floor-to-ceiling windows, in-unit washers and dryers, laminated hardwood floors and granite countertops. The appliance package is black rather than the more common stainless steel, and includes a built-in microwave. Half a dozen of the floor plans have the single-wall kitchen layout that’s generally considered the least efficient. 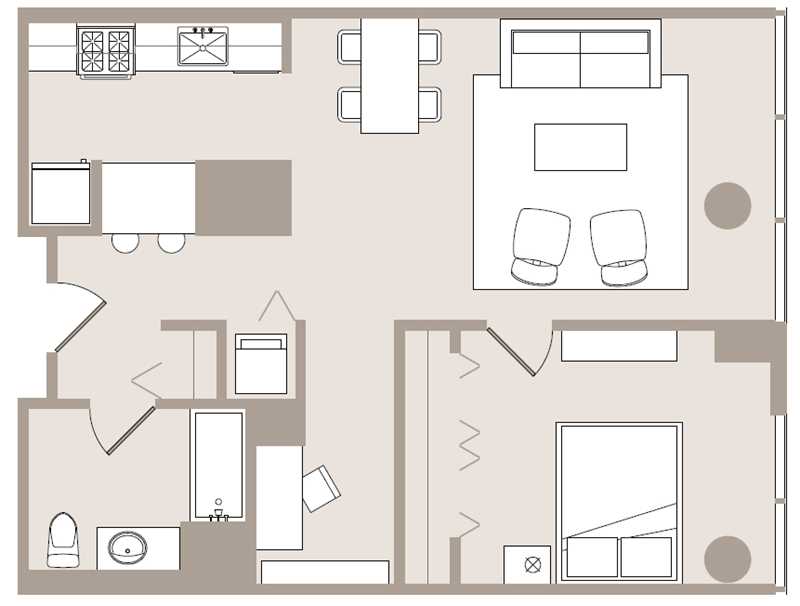 Views. SoNo East’s location affords it sweeping, uninterrupted views of the Chicago skyline to the north, east and south. 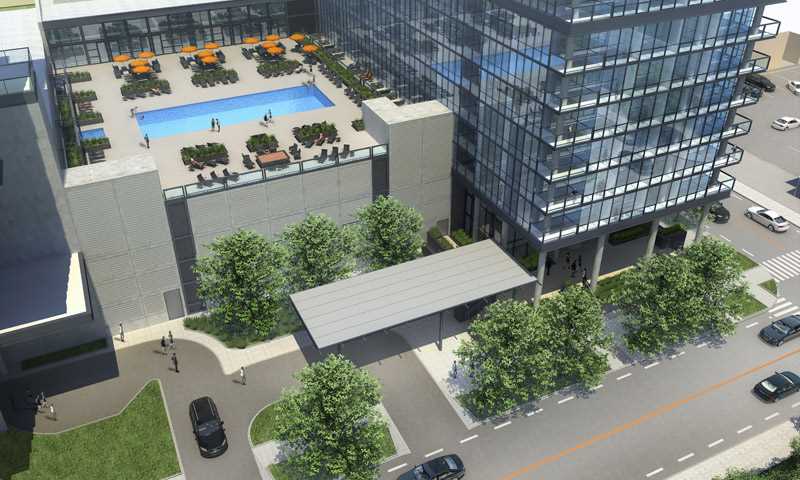 Cats and dogs are accepted, subject to limits.

SoNo East includes a 4-story parking garage with 204 spaces and Zipcar availability. The garage is tucked out of sight behind the building rather than incorporated in the base as it is in many high-rises. 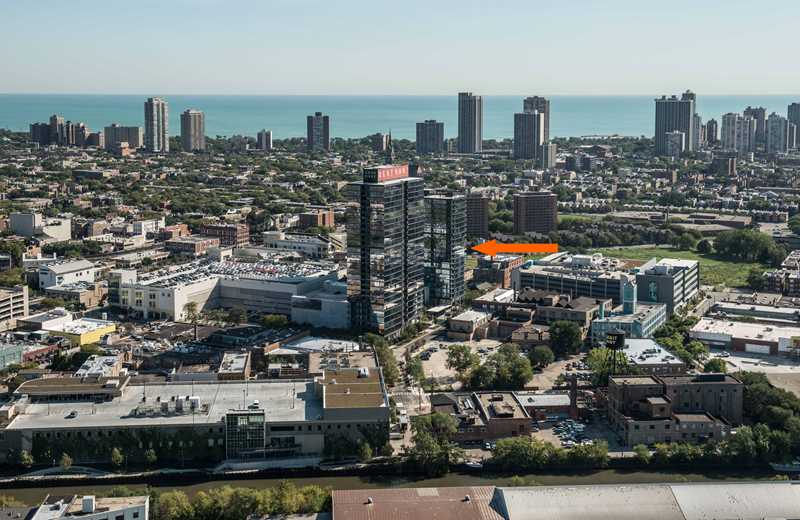 SoNo East’s location is easily misunderstood because of the density of auto-oriented retail development in the Clybourn Corridor. It’s a far more pedestrian-friendly and interesting venue than is apparent at first blush.

Walk Score gives the location a Walker’s Paradise rating of 92, but that understates the conveniences available within a few minutes’ walk. 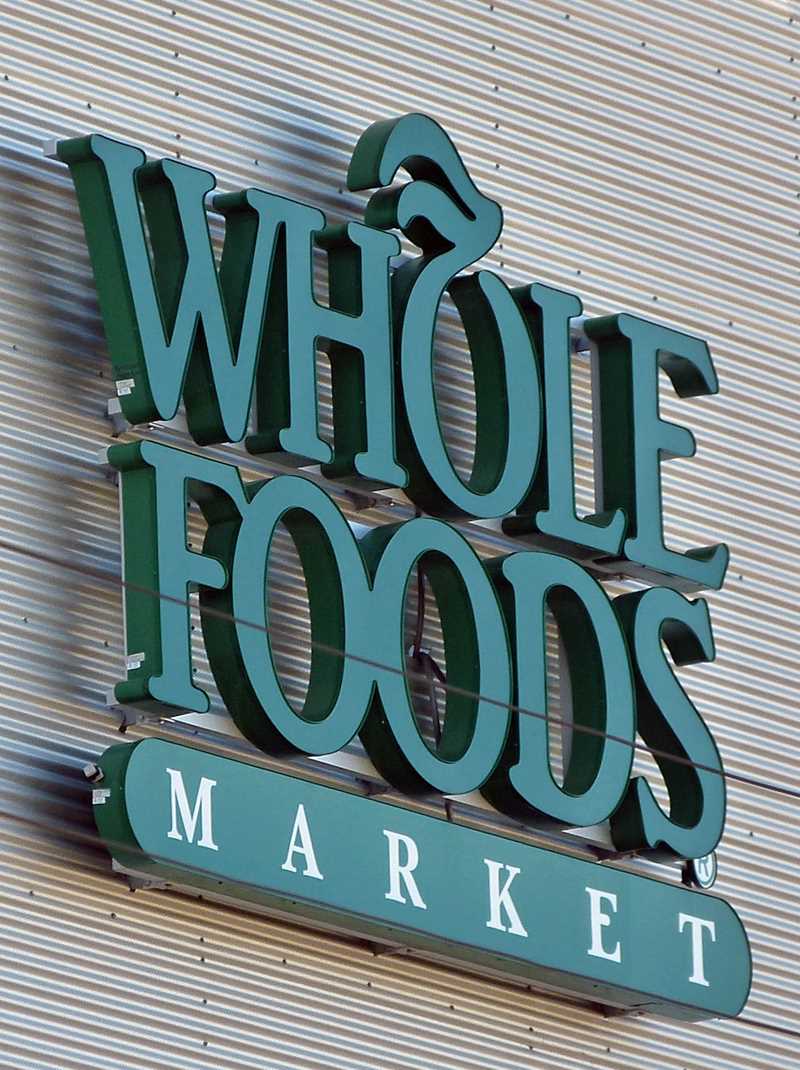 Shopping. Whole Foods’ Lincoln Park store isn’t in Lincoln Park, but it is a block west of SoNo East. The store spans 75,000 square feet and was the third-largest Whole Foods in the world when it opened in 2009. Sample the 100s of reviews at Yelp for a preview of what’s on offer at this “retail as theater” venue.

The immediate area offers an incredible and growing array of retail options, from national brand big-box stores to small boutiques, all within a short walk of SoNo East. A sleek Apple Store is at Halsted and North Ave. The planned New City development a block east of SoNo East will add an 80,000 square foot Mariano’s, a 14-screen Arclight Cinemas theater and additional retail and restaurants.

Dining, nightlife, entertainment. The Steppenwolf and Royal George theatres are a few blocks from SoNo East. There is a wide selection of dining, nightlife and drinking options in the immediate area, ranging from the casual to the formal. 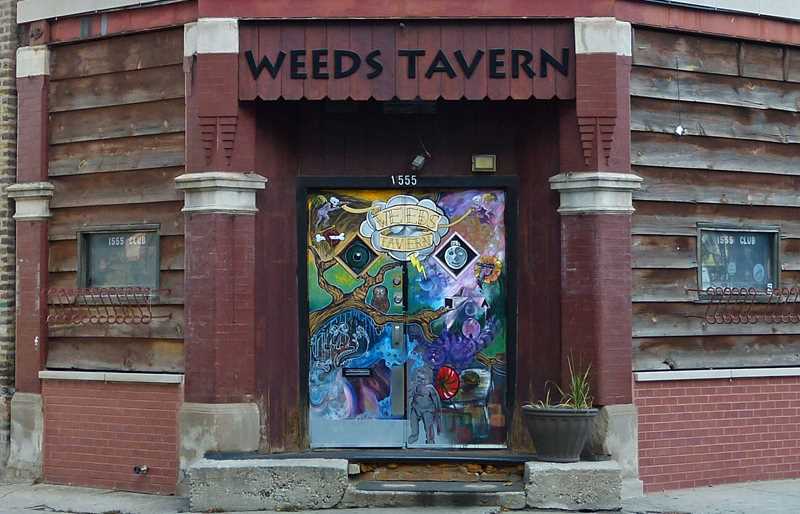 Dive bar aficionados will love the proximity to Weeds, a short stroll, stumble or crawl from SoNo East.

Transportation. Public transportation is excellent. The CTA Red Line stop at North Avenue connects to the Loop and to Wrigley Field, US Cellular Field, and points further north and south. CTA bus routes are nearby.

SoNo East has convenient access to I-90/94 via North Ave. At peak hours and on weekends, however, travel can be tediously slow due to the local retail density and Lincoln Park and North Avenue beach traffic. 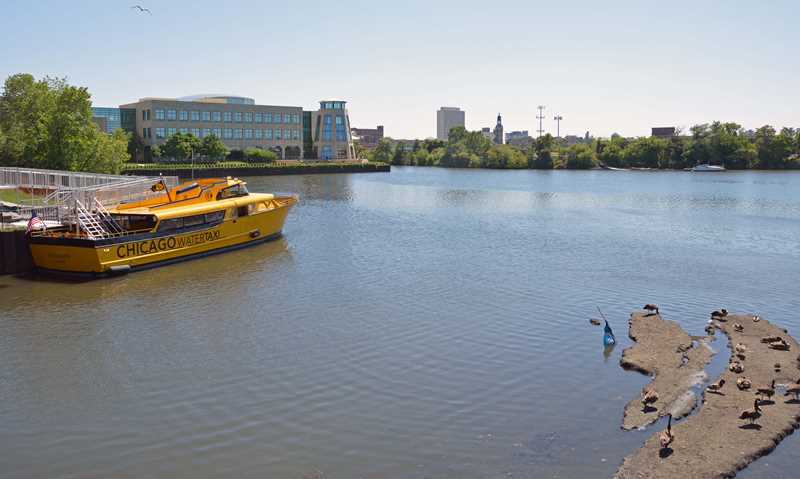 If you live in or have visited SoNo East, and are not a real estate agent, add your thoughts in a comment. Comments are moderated, and commercial messages are not allowed.