The curious case of the Kenwood condo 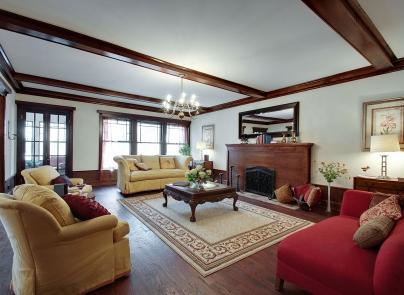 The $250K sale is contemporaneous with the dismissal of a foreclosure suit that was pending against the property. One of the defendants in the case, Walter Pitchford, was apparently represented by the United States Attorney’s Criminal Division – which may have had some bearing on the rapid-fire price drops.

The current listing indicates that the 4-bedroom, 3-bath unit has undergone a substantial remodeling of late, which might account for the substantial increase in asking price since the prior sale.

The property has shrunk since the last time it was listed, from 4,000 square feet to 3,600 square feet, and gained a full bath. Urban Search’s Diane Silverman is the broker of record on both listings.