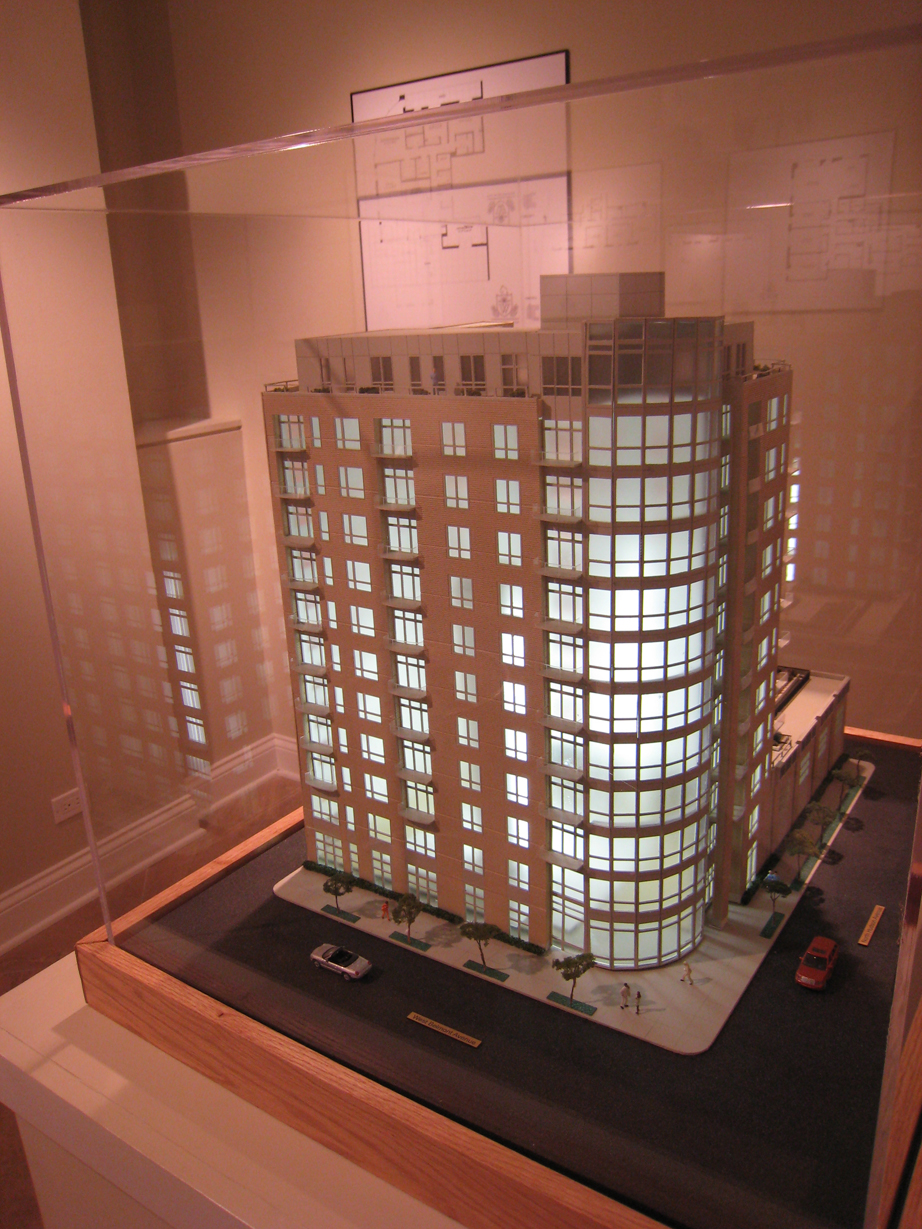 This weekend I dropped by The Winchester‘s sales center in Lake View. The development is planned as a 47-unit high-rise at 3175 N Hudson Ave, and it’s been on the market since at least October 2007.

That’s when Koenig & Strey, the current sales firm, took over from Century 21 Sussex & Reilly. The sales center got a facelift, going from modern to classic in an attempt to draw more refined luxury buyers. Deborah Greenberg, the project’s lead agent, says the development is one of just a few luxury new-construction project of this size; she compares it to Lincoln Park 2520 – but with more favorable pricing. 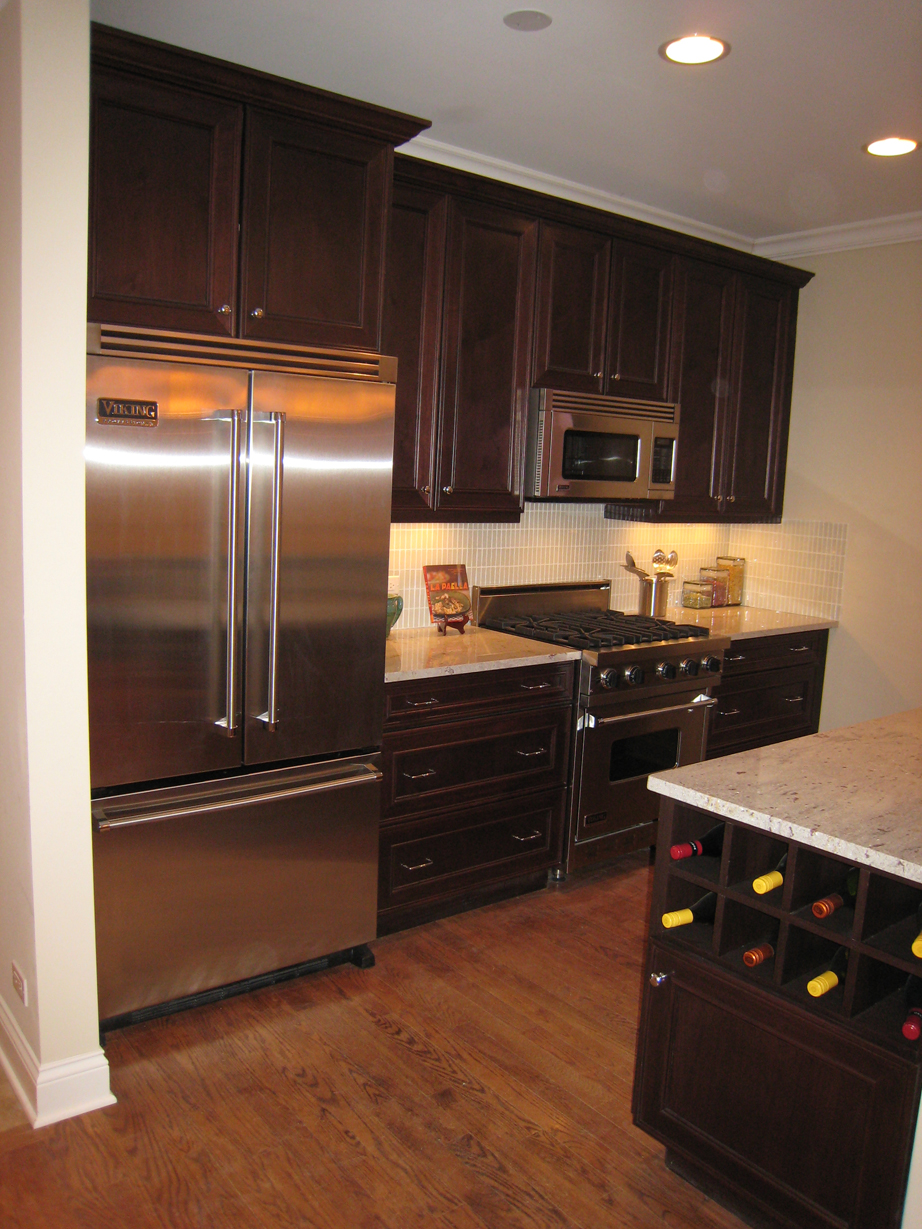 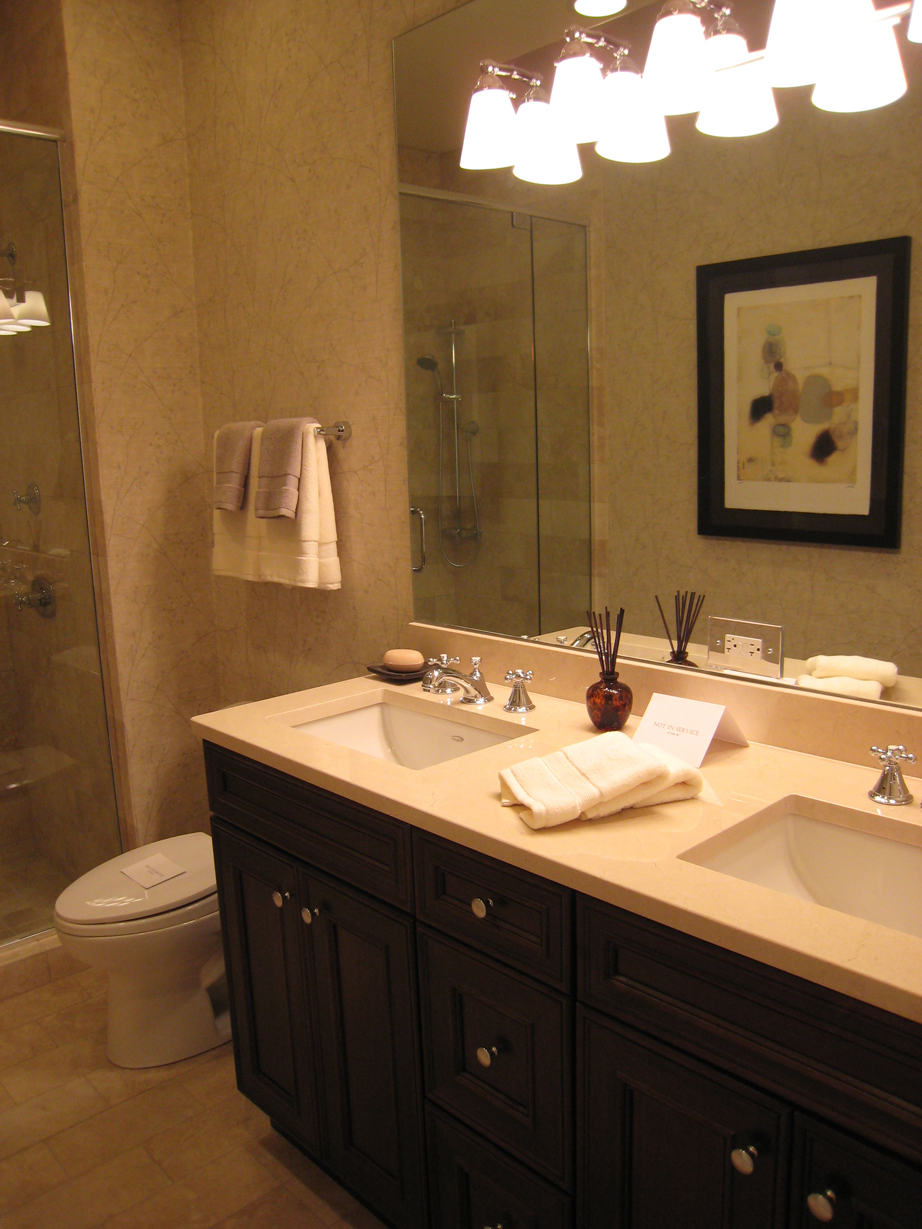 I’ll post more information on the project, including prices and a development timeline, a little later this week.

Edit: YoChicago did some video at this project last year, when it was being marketed as 3177 N Hudson. The rendering is similar, but the interior and layout have changed considerably. I’ll follow up on this and see what’s new and noteworthy with The Winchester.