We like to watch: killer views at Lincoln Park 2520 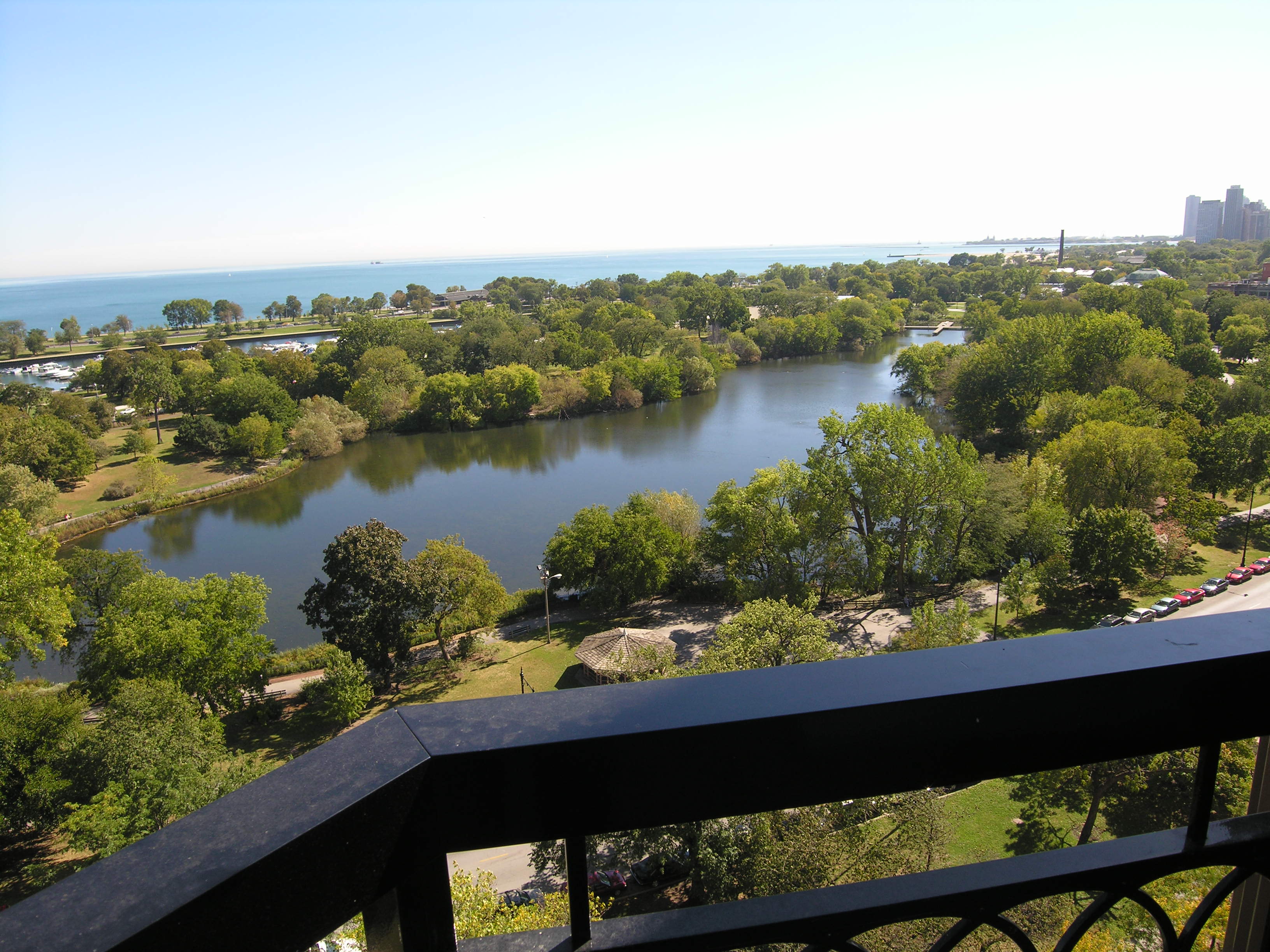 How ’bout them views? Whether or not you’re a fan of Lucien Lagrange‘s retro design for Lincoln Park 2520 (Yo readers were divided, pro and con) you have to concede that its unbroken views of the park and the lake are some of the best in the city – at least at any high-rise development currently marketing.

We recently checked out the sales center, on the 11th floor of the former Columbus Hospital. The building is soon to be torn down to make way for the new high-rise, but Ricker Murphy Development LLC pumped some serious bucks into a three-bedroom three-bath model anyway, to show buyers the actual views – not the backlit photo simulations many sales centers use. John Murphy, a principal in the development team, says buyers like the sales center’s view so much that condos on and near the 11th floor have sold the fastest.

Many of these buyers are also combining units, making some as large as 10,000 square feet, according to Murphy. The high-rise originally comprised 320 units, but he estimates that number will shrink to between 250 and 255.

That gives the developer some room to play around with the number of townhouses planned along St James Place and Deming Place, stretching back from the proposed tower. Ten are planned now, and between eight and 10 more might be added, Murphy says.

The townhouses will likely range from 3,200 to 8,000 square feet, riding the neighborhood’s healthy market for McMansions. “In Lincoln Park, there are some extraordinary numbers that come out when people can assemble residential lots,” he says. Ricker Murphy will also add two stories to the top of the tallest, central tower of the three-part high-rise, bringing it to 39 stories.

Lincoln Park 2520 is “almost 40 percent” sold after about 100 days on the market, according to Murphy. 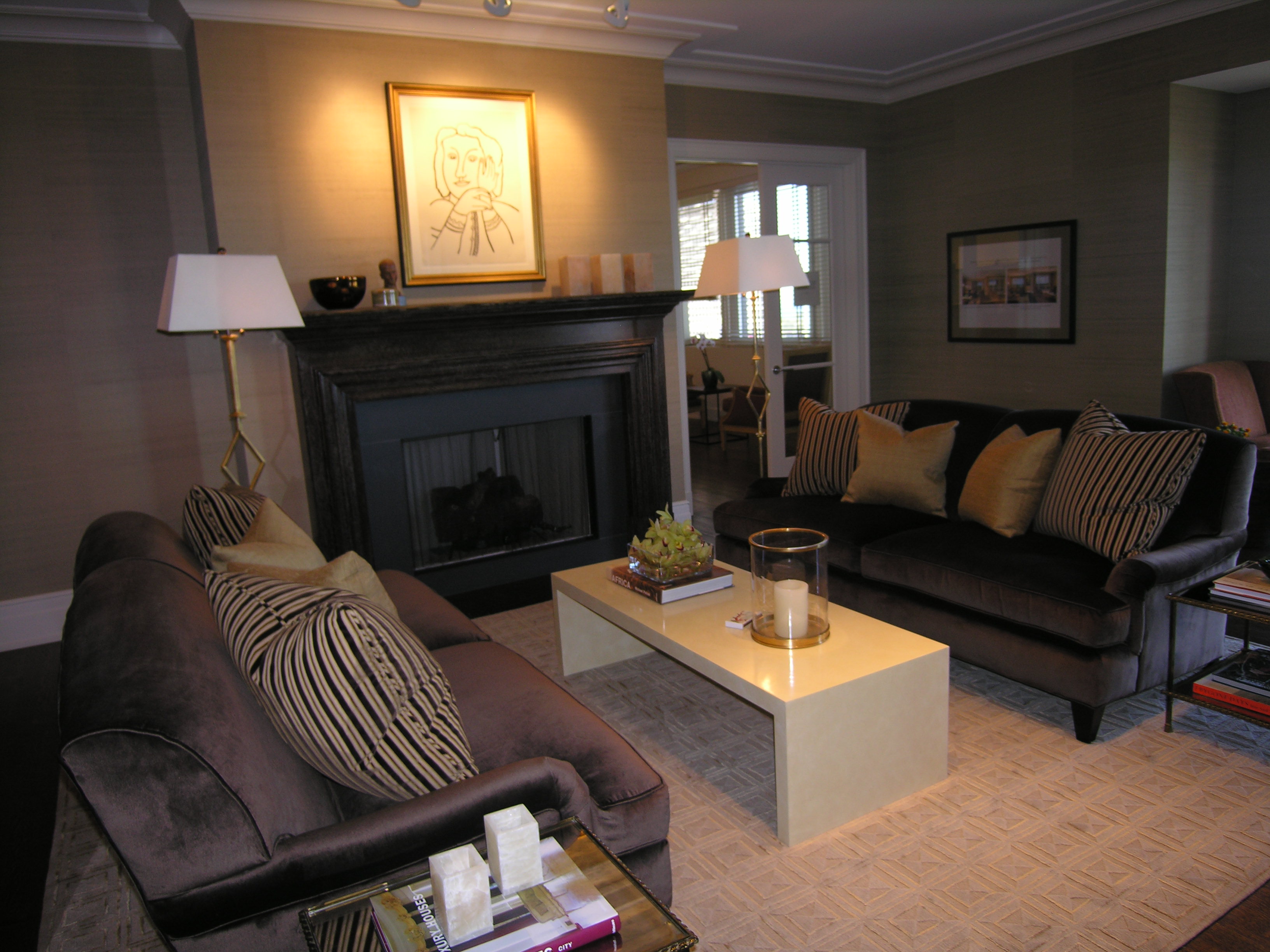 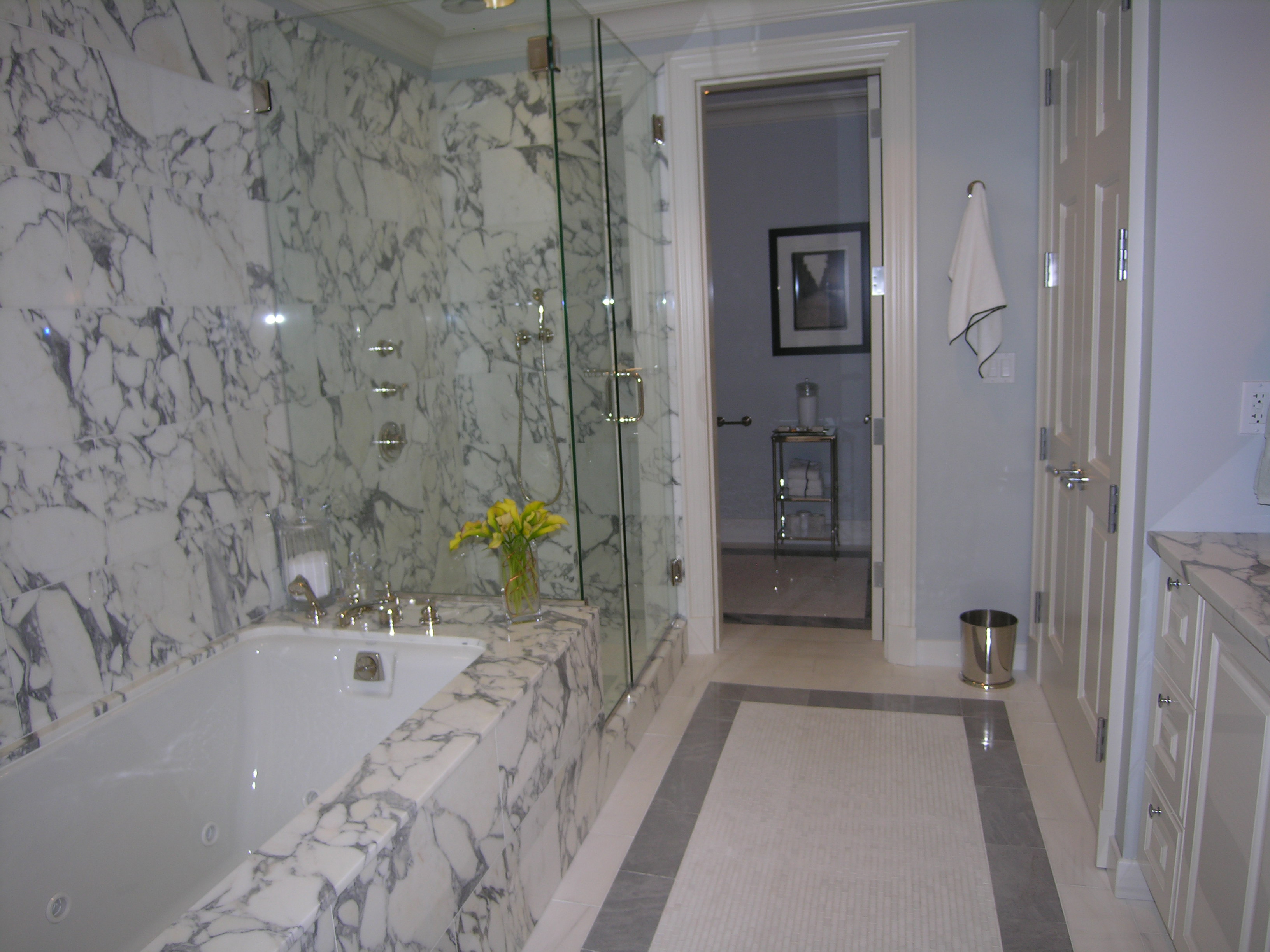 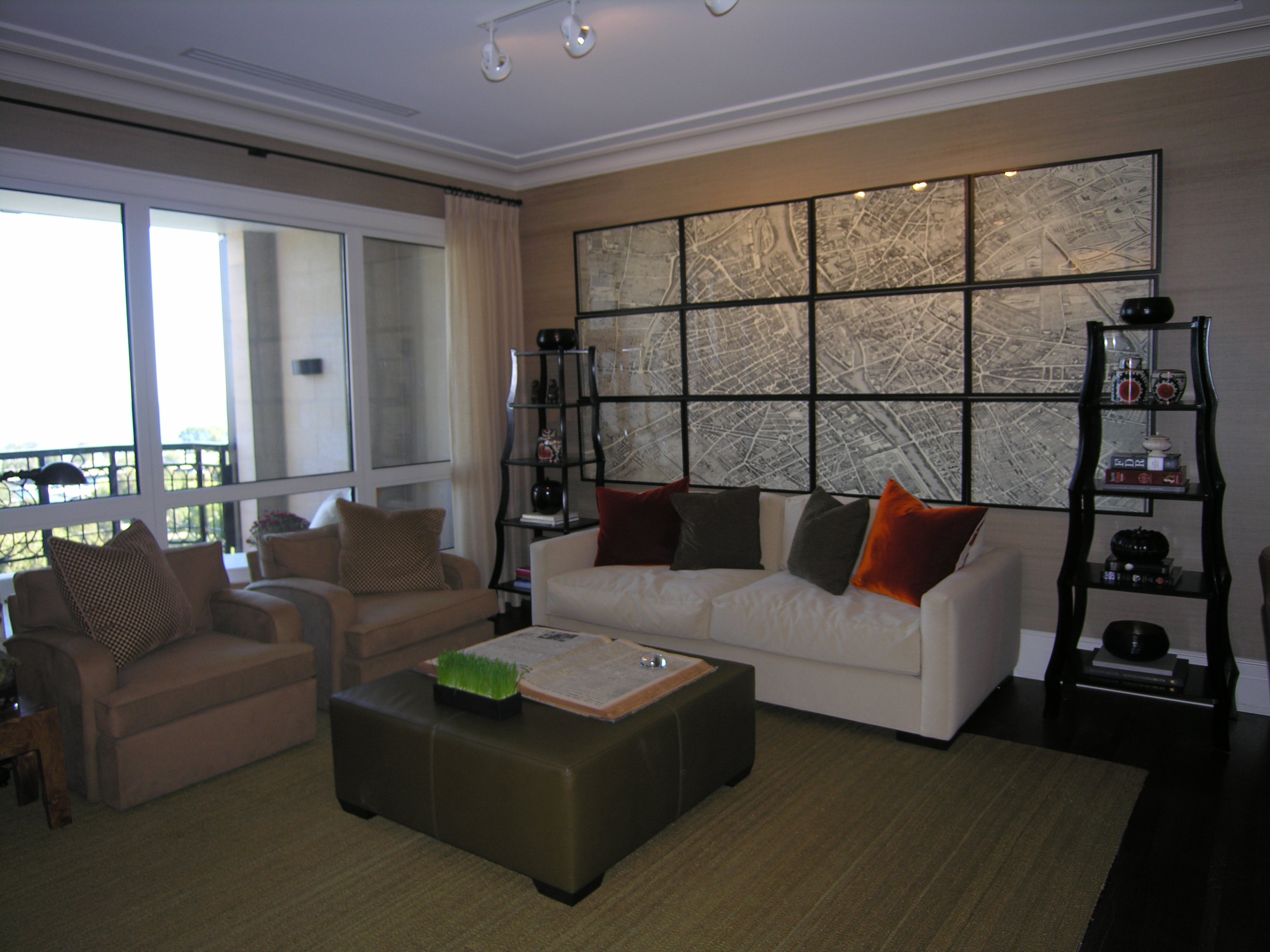 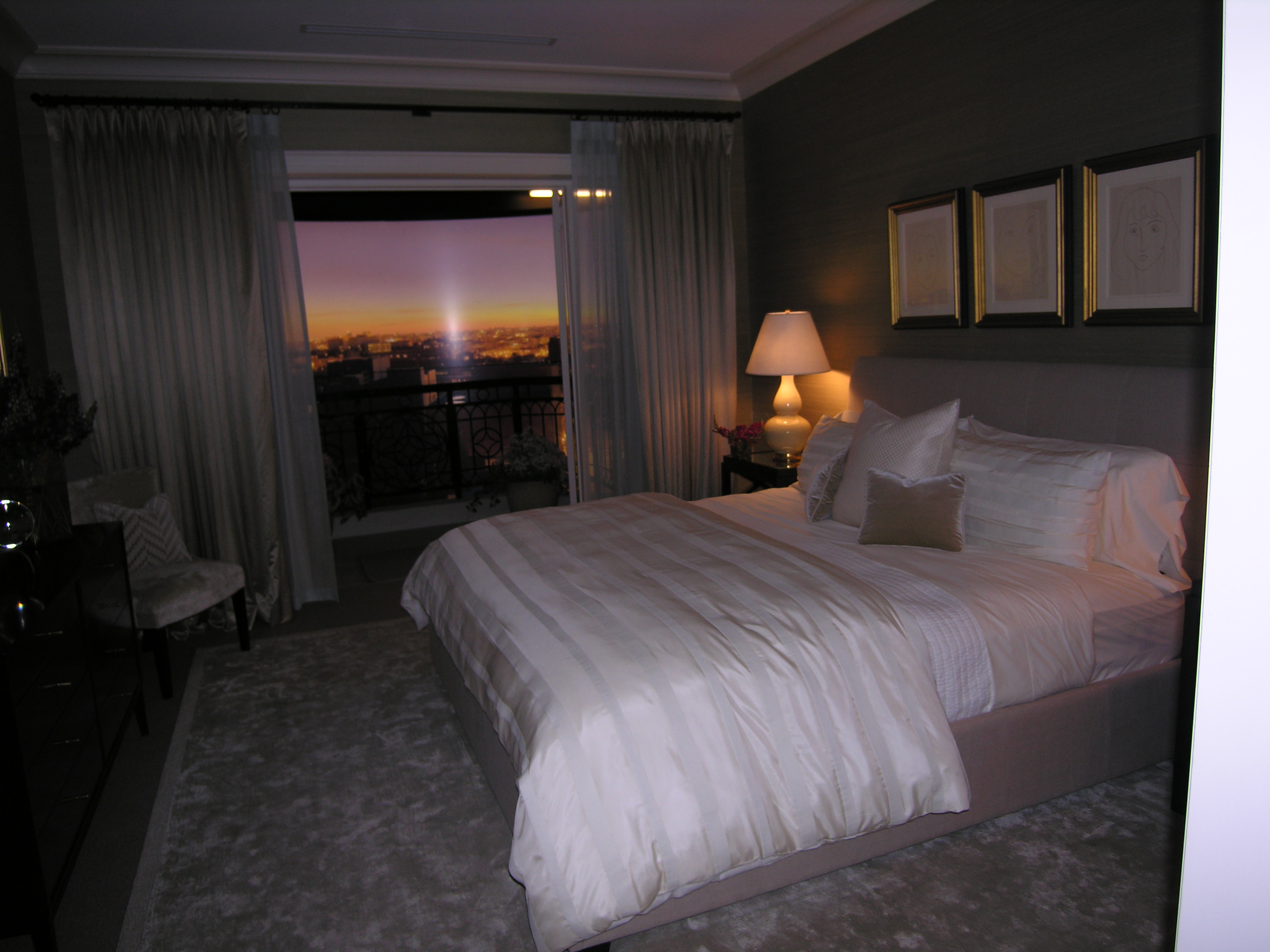 Newer Post
The boomer boom: is the market slowdown making a dent?
Older Post
Ripped from the headlines: 2 condo buildings planned for Greektown