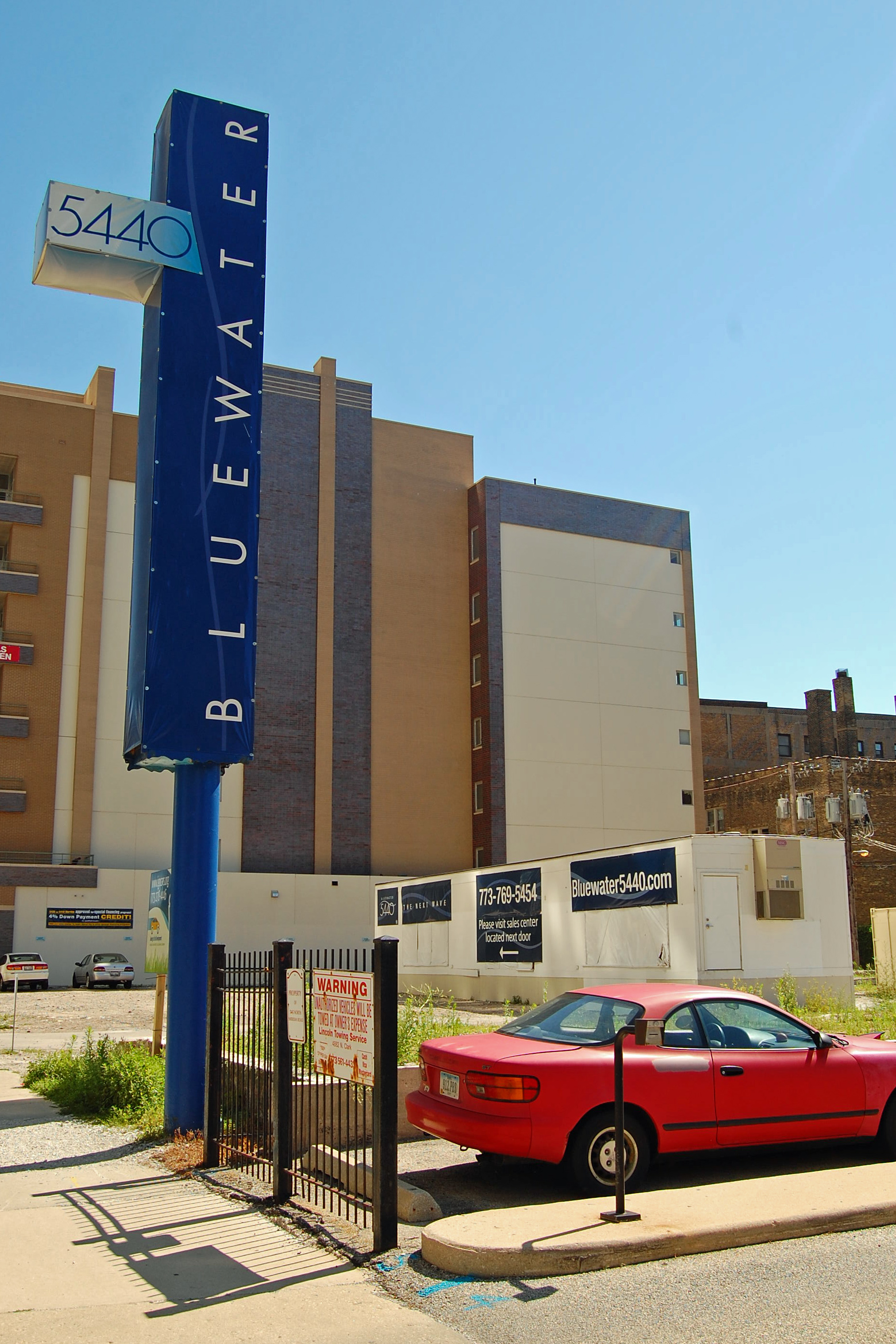 With the release of Appraisal Research Counselors‘ latest report on the downtown condo market and some renewed conversation on here about Piedmont Group‘s Glashaus, I started wondering just how many of the city’s high-rise projects were stuck in that limbo between the launch of sales and actual construction.

The answer? At least 14, maybe more. It’s not an exact science – for example, a lot of dirt has moved around at the Glashaus site (their sales agents have called it “foundation work”) but I still can’t see any structural elements in place. On the other hand, something’s happening (or has happened, at least) at the Chicago Spire site, so I left it off the list. Likewise, there have been conflicting reports about the fate of Waterview Tower for the past few months, but the parking deck is in place, so until I hear otherwise, I’m assuming it’s going to go up in one fashion or another.

Anyway, here are the 14 towers we’re still waiting on, in case you’re looking for a home down the road and don’t mind waiting a couple more years for deliveries. Some, like the Mandarin Oriental Tower, have dangled on the lip of the dust bin all year long. Others may have a better shot of going up if their developers decide to ride things out.

Which are your faves (and least favorites)? Which have we missed? Tell us below, or better yet, post a review on NewHomeNotebook.com.