10 West Elm is a 20-story, 134-unit vintage apartment tower in the Gold Coast. The building also has 16,500 square feet of office and retail space.

B. Leo Steif & Company & Company was the architect for the Art Deco building, which was completed in 1929.

The multi-colored 10 West Elm is visually arresting, with blue and green terra cotta on its upper and lower stories, bright orange brick and a green roof. 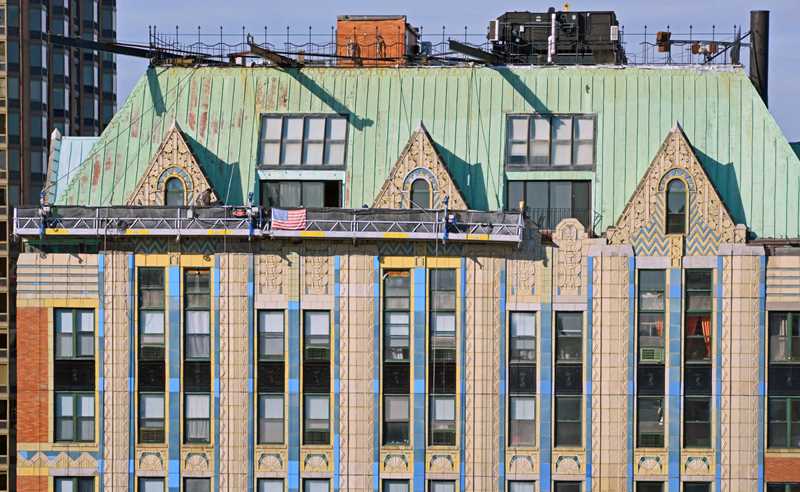 According to the AIA Guide to Chicago:

With chevrons, zigzags, and fancifully imagined plant and animal forms a group of French terra-cotta modelers brought a vivid new decorative vocabulary to Chicago … here is the brash side of the 1920s.

10 West Elm has a mix of studio, convertible, 1- and 2-bedroom apartments. The 2-bedrooms are at the penthouse level.

The apartments have been renovated but retain vintage features, including 9-foot ceilings, crown and picture-frame moldings, and hardwood floors. Room sizes are larger than many of the vintage apartments in the neighborhood. Closet space is typically above average.

All-electric kitchens have dishwashers, but lack the built-in microwaves found in many renovated apartments. Some of the kitchens have separate dining areas and pantries, and most have an acceptable amount of cabinet and counter space.

The apartments have radiator heat and window air-conditioning units.

The building has only 8 units per floor. Each floor has a laundry room with two washers and dryers.

The building does not have on-site parking, but does have valet parking available. Parking in the area is typically scarce and expensive.

10 West Elm does not allow pets and is a non-smoking building. The property is managed by Central City Management. Evening staff is on duty and delivers packages.

10 West Elm has a high-profile, steps-to-everything location on busy State Street. The neighborhood scene at this point is as lively and exciting as any you’ll find in Chicago. 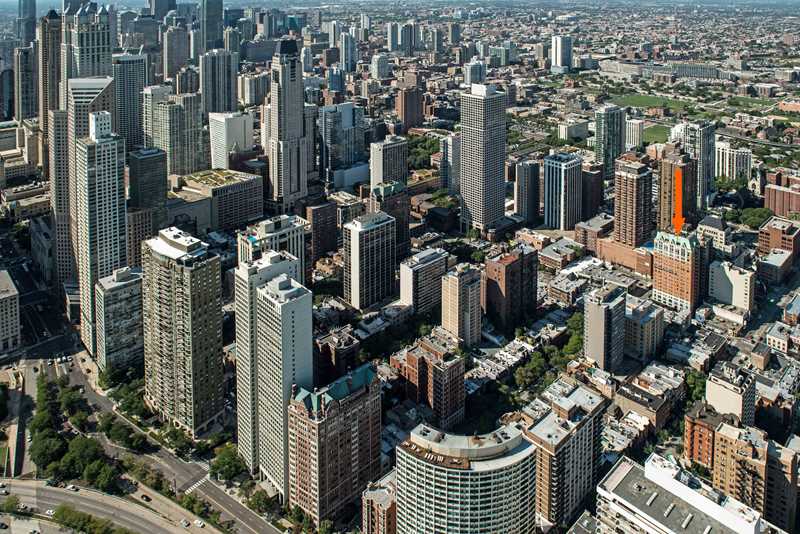 Any attempt to describe the richness and variety of the immediate area, which has strong appeal to all age groups, is bound to fall short. 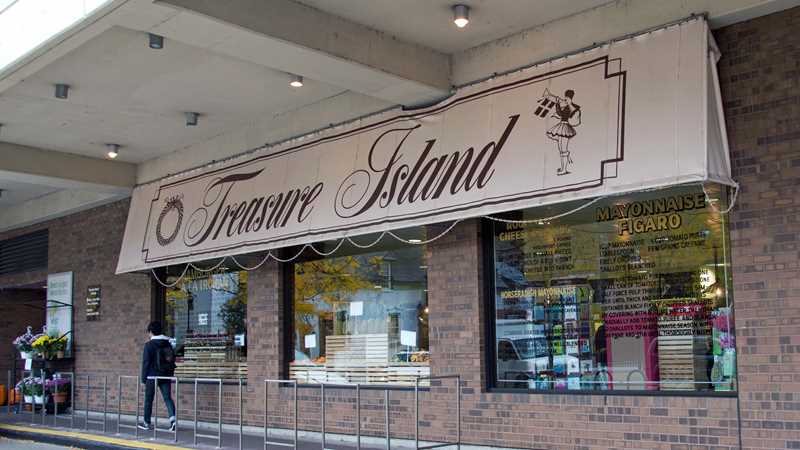 Treasure Island, which bills itself as “America’s most European supermarket,” is a just over a block west of the property. 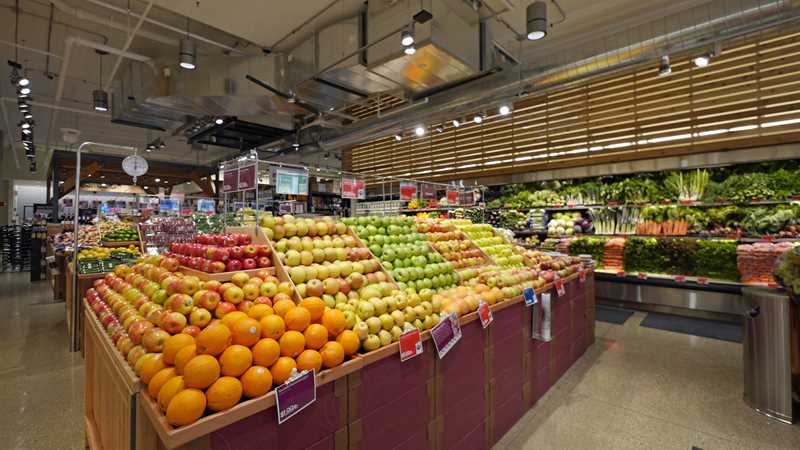 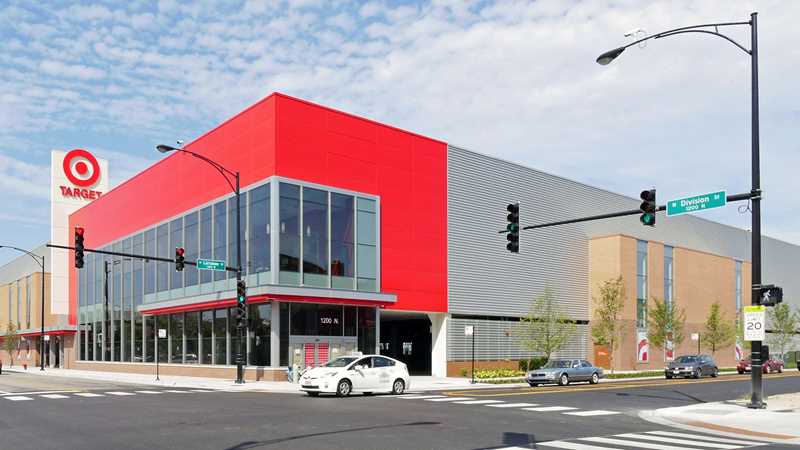 The new, upscale Plum Market is a few blocks west on Wells St, just north of Division. A new Target recently opened on Division St, half a mile west. A number of convenience stores and delis are near the building. 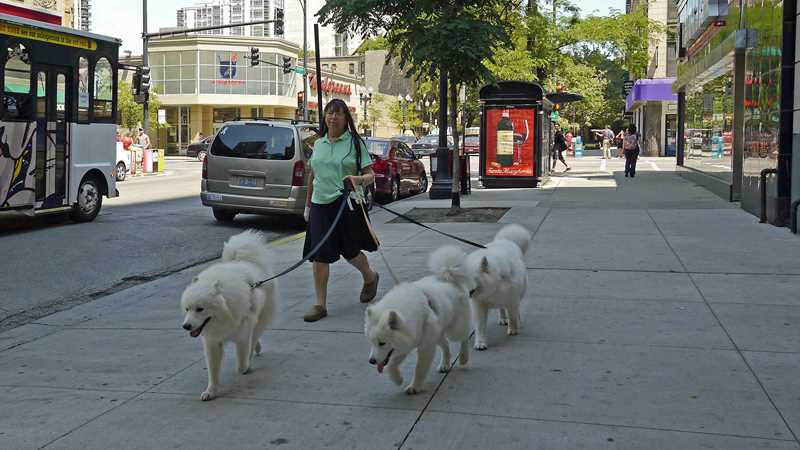 CVS and Walgreens pharmacies are at the corner and around the corner. 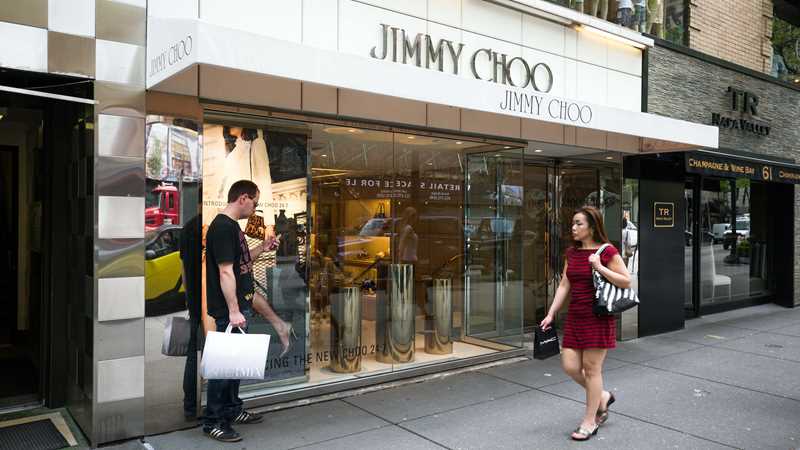 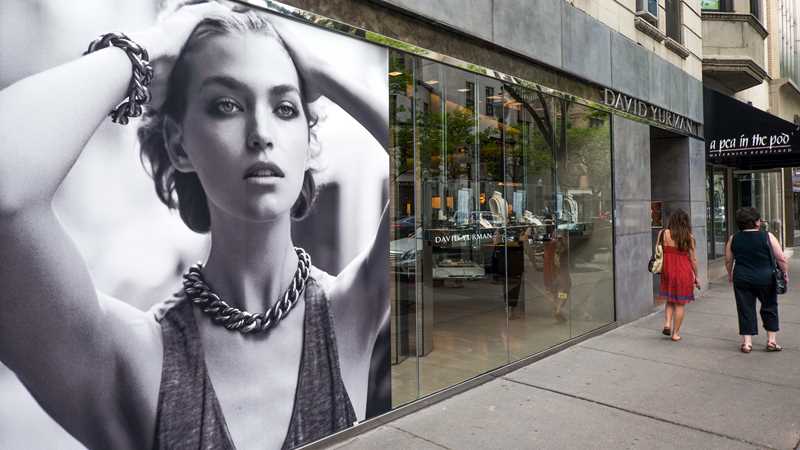 Dining, nightlife. One of the densest, most interesting restaurant and nightlife clusters in Chicago – what some call the Viagra Triangle – is a short block south of 10 West Elm. 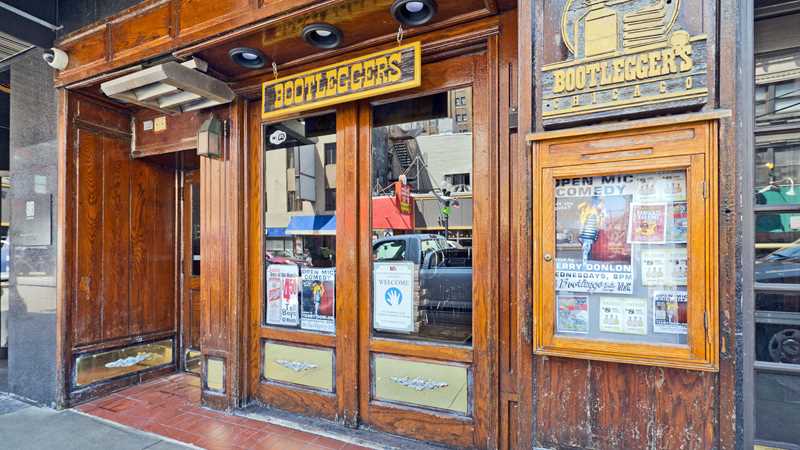 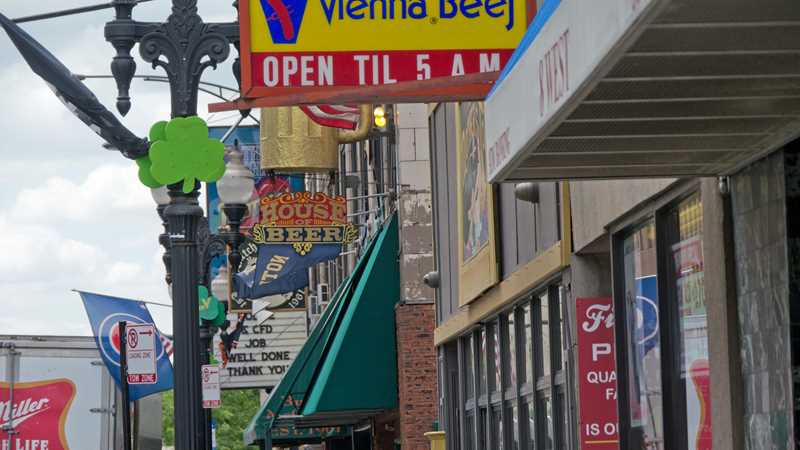 A short block north of the building is the storied Division Street nightlife strip, home to Bootleggers, the legendary Butch McGuire’s and more than a dozen other establishments. 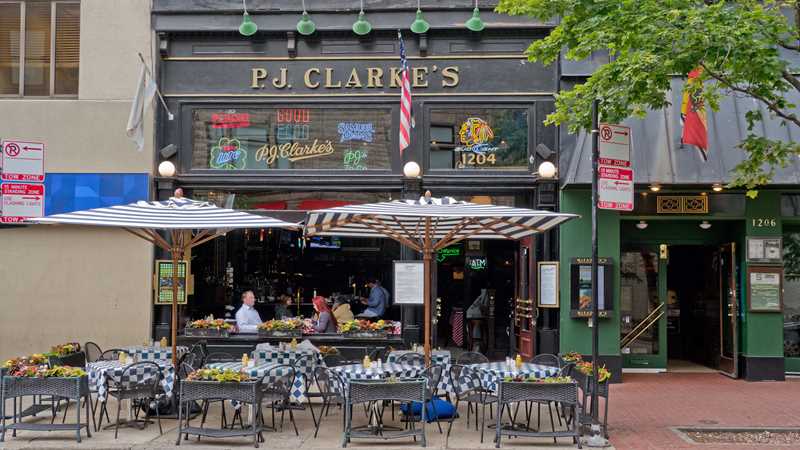 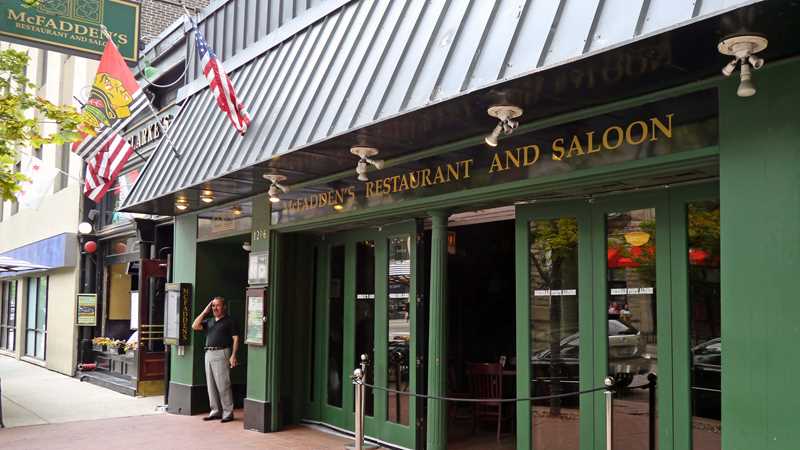 The scene continues north from Division along State St, with PJ Clarke’s, McFadden’s and more.

Parks, recreation. Residents at 10 West Elm have good access to a variety of parks and recreational activities. 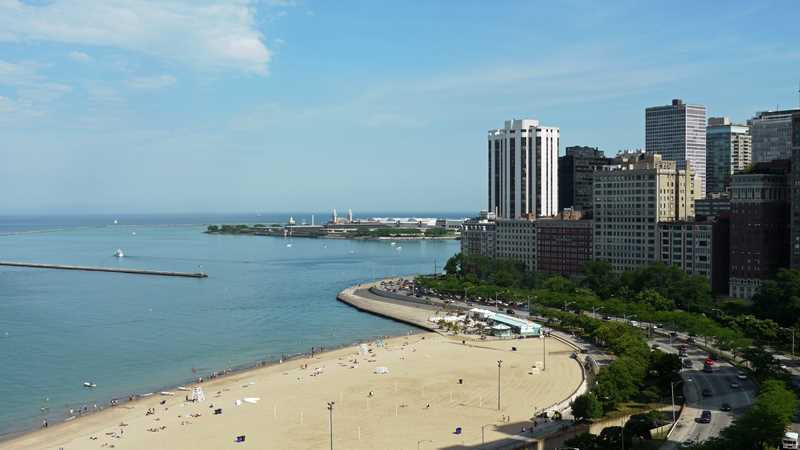 Oak Street Beach, with its spectacular views of the Lake Shore Drive skyline, is a block from 10 West Elm. 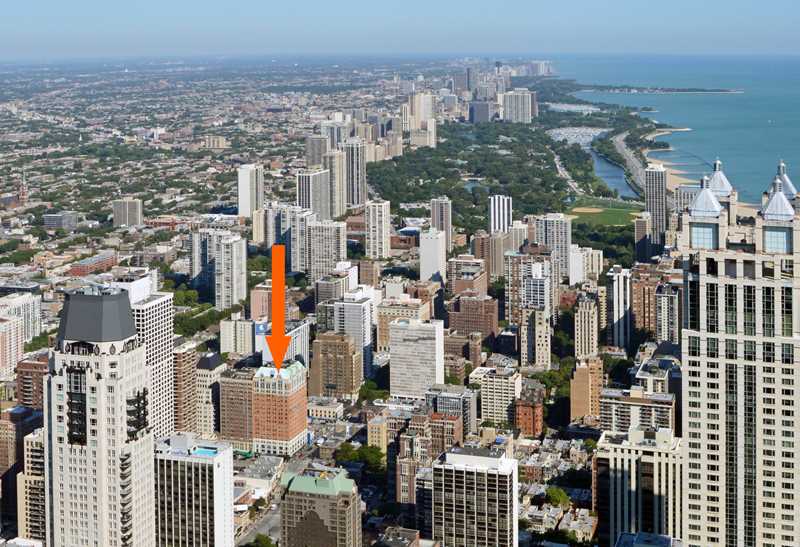 The fabulous Lincoln Park, home to the Zoo, Conservatory, North Avenue Beach and a host of playing fields and other attractions, is half a mile north. 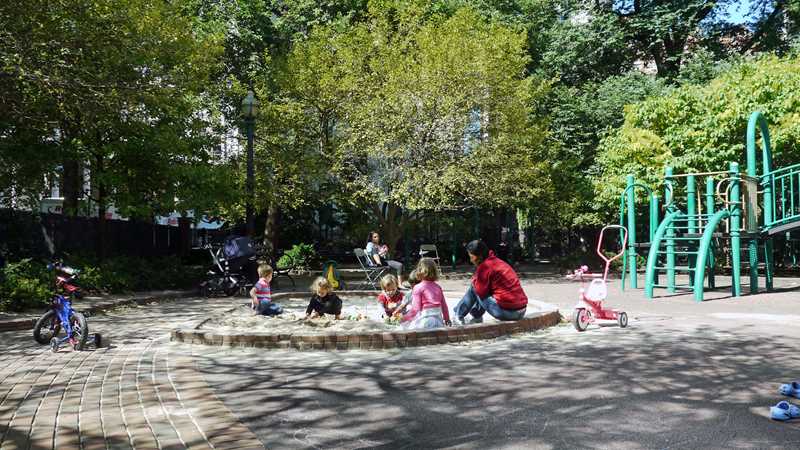 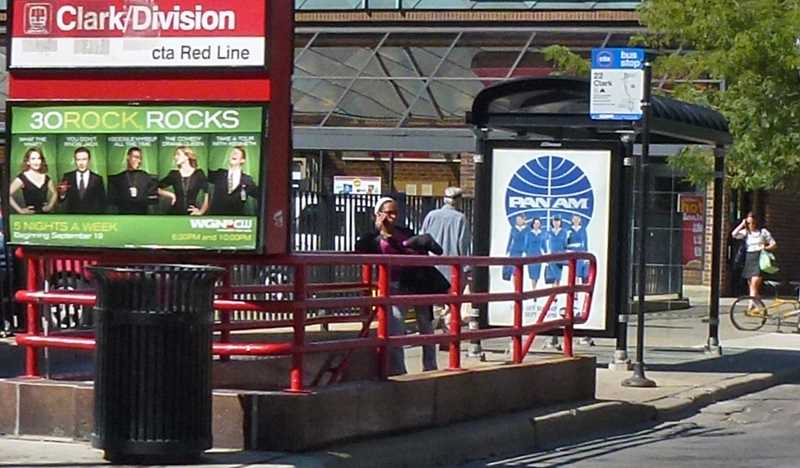 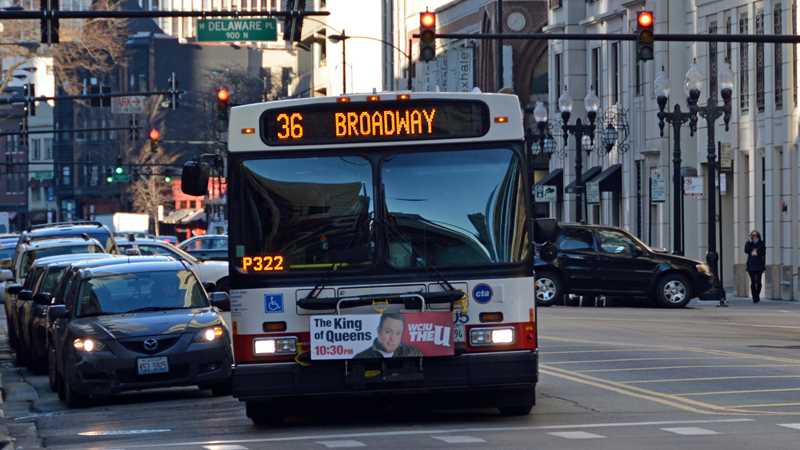 A variety of CTA bus routes criss-cross the area along Division, State, Clark, LaSalle and Lake Shore Drive. The #36 Broadway bus stops outside the building on State and connects to the Loop.

Several Zipcar car-sharing locations are within a block of the building. Taxis swarm the area 24/7.

If you’ve lived at or visited 10 West Elm recently, and are not a real estate agent, add your thoughts in a comment. Comments are moderated, and commercial messages are not allowed.