1111 South Wabash is on the mend, agents say 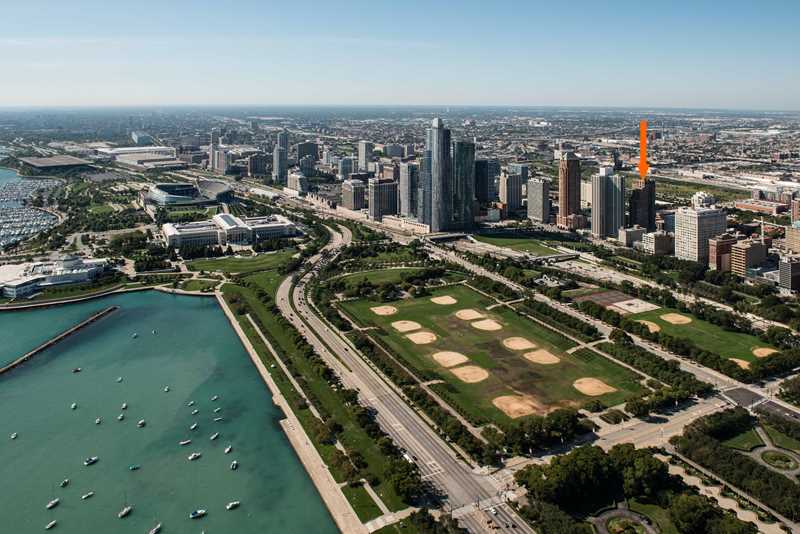 The Gammonley Group was considered a pioneer when it began sales in 2001 for 1111 S Wabash, a 34-story, 247-unit condominium in the South Loop. A few years later the market had become crowded. The building passed the 80%-sold mark early in 2004 before sales slowed to a trickle, and a few developer units were still unsold three years later.

In January of 2008 the homeowners’ association at 1111 filed suit against the developer, the architect and a variety of contractors alleging construction defects. That litigation was settled late last year and, according to information from agents at Redfin, repairs are underway, mortgages are once again available to buyers and interest in the building is high.

According to Redfin agent Brian Cargerman, who represented the buyer, “the building is located in a very desirable area with lots of buyer demand. I was going up against two other offers on the unit and ultimately paid over list price to win the deal for my clients.”

A majority of the units in the building are rented, but Redfin agents report that the homeowners’ association has implemented policies designed to raise the percentage of owner occupants.