1,839 days and counting for two Riverside Homes in Bridgeport 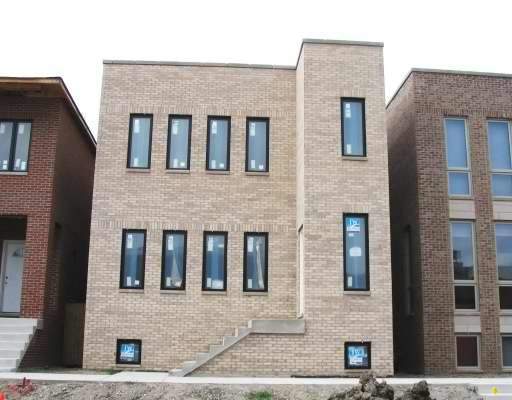 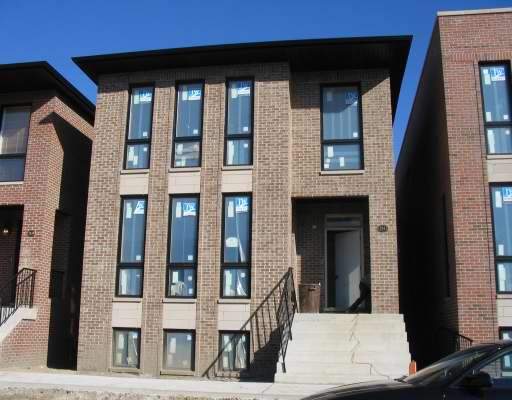 The new-construction single-families at 2836 S Lock St and 2841 S Broad St in Bridgeport, arrived on the market on February 18, 2006, and haven’t gone anywhere since. That’s right: They’ve been on the market for 1,839 consecutive days.

The homes were a part of the Riverside Homes development, a community of 37 single-family homes and townhomes built by DeGrazia Development. One was originally listed in the $570s, another in the $590s, but both have dropped in price five times since, and are currently listed at $485,000 apiece. For the sake of comparison, the median price for the neighborhood’s new single-families is closer to $390,000, and the median for all its single-families, regardless of age, is almost $400,000.

Each one has more than 3,000 square feet, three bedrooms, 3.5 baths, a den, and a finished basement. They’re at the drywall stage, allowing a buyer to select from finishes at the time of purchase or simply purchase them as-is.

Joseph Liberti of Vision Group, which has marketed other DeGrazia developments in recent years, has the listings.

Way back in September 2007, Kate Hawley toured the model at Riverside Homes. You can see some of her visit in the video below.