Is Ben Gordon motivated to sell his Northbrook home? 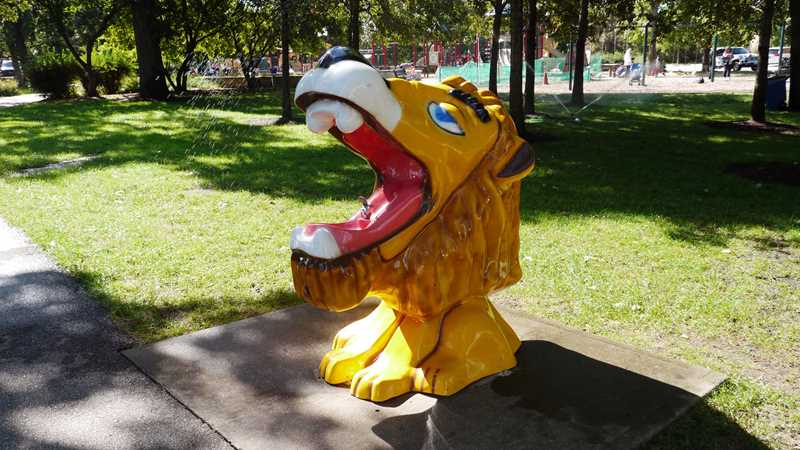 The Tribune brings us this report about Ben Gordon’s Northbrook townhome:

Former Chicago Bulls guard Ben Gordon has tried to sell his three-bedroom town home in Northbrook since August. Now, he has become motivated, cutting the 2,465-square-foot town house’s asking price Jan. 10 to $610,000 from $800,000.

The price cut may not be enough: the other half of Gordon’s side-by-side duplex came on the market a week ago for $575,000. It has 3 ½ baths vs Gordon’s 2 ½ baths, and public records show it as having slightly more square footage than Gordon’s unit. Gordon’s home is touted as an “end unit,” but then every unit is an end unit in this configuration. And Gordon’s end is on busy Waukegan Rd.