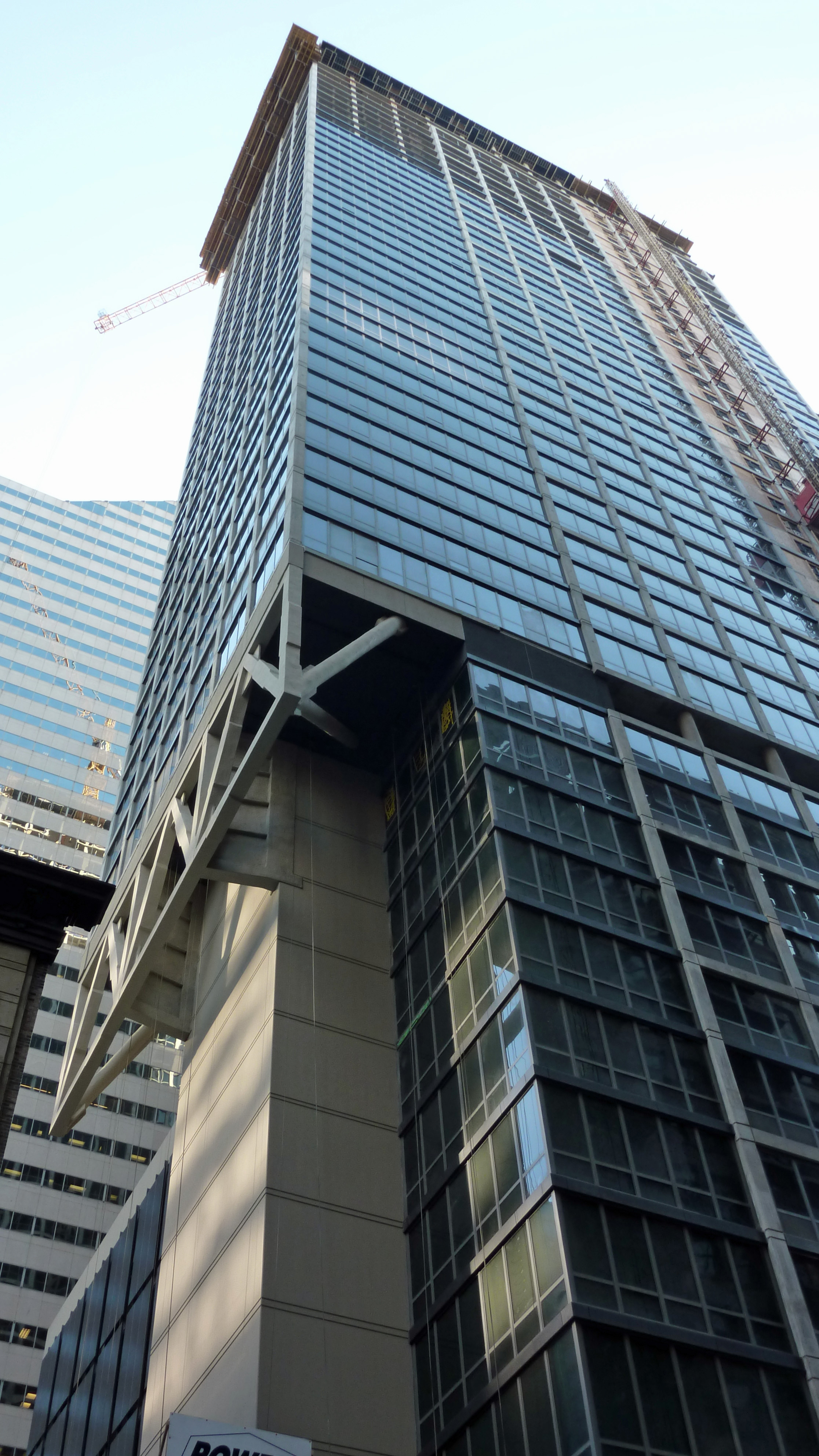 More than half of all the leases signed at downtown’s eight newest rental high-rises in 4Q 2010 were concentrated in three buildings: 215 West and 200 Squared in the Loop, and Astoria Tower in the South Loop, according to data provided in the 3Q and 4Q Downtown Chicago Residential Benchmark Reports from Appraisal Research Counselors.

The 4Q leases and overall absorption at the end of 2010 for these eight towers are:

In total, 1,362 of these buildings’ 2,529 units were leased at the turn of the new year. Appraisal Research expects these buildings to reach lease-up in the second half of this year, and predicts significant rent increases definitely by spring 2012 and possibly by this fall.

Appraisal Research also sees lenders “giving serious consideration to new product,” and projects several deals being finalized in 2011 that will result in approximately 2,500 new units. Although many new proposals won’t get financing, “the window for feasibility is clearly beginning to open,” the report says.