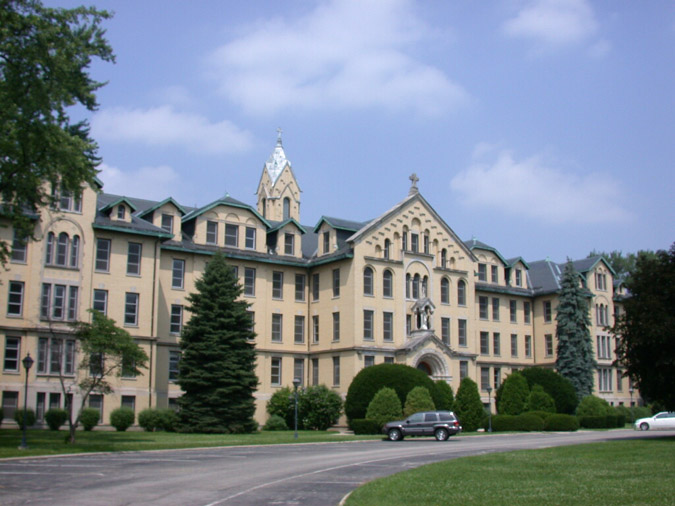 Heavens above! The old Mallinckrodt convent in Wilmette is going condo! Developer The Pickus Companies is converting the 1920s building into 81 condos priced from the $190s to $2 million. Mallinckrodt in the Park, 1041 Ridge Rd, which housed the Sisters of Christian Charity until 1996, will soon be home to buyers aged 62 and older. Some of the condos, which are situated in the area where the chapel once stood, will have beautiful vaulted ceilings and pillars. Wilmette officials have directed the developer to retain the facade and the building’s bell tower, but Pickus doesn’t plan to retain the crazy hunch-backed guy as the concierge.