2523 North Southport and its doppelgangers 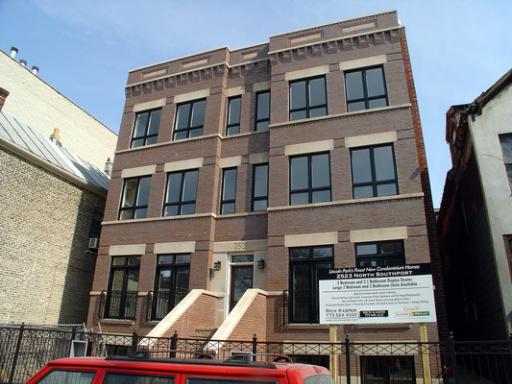 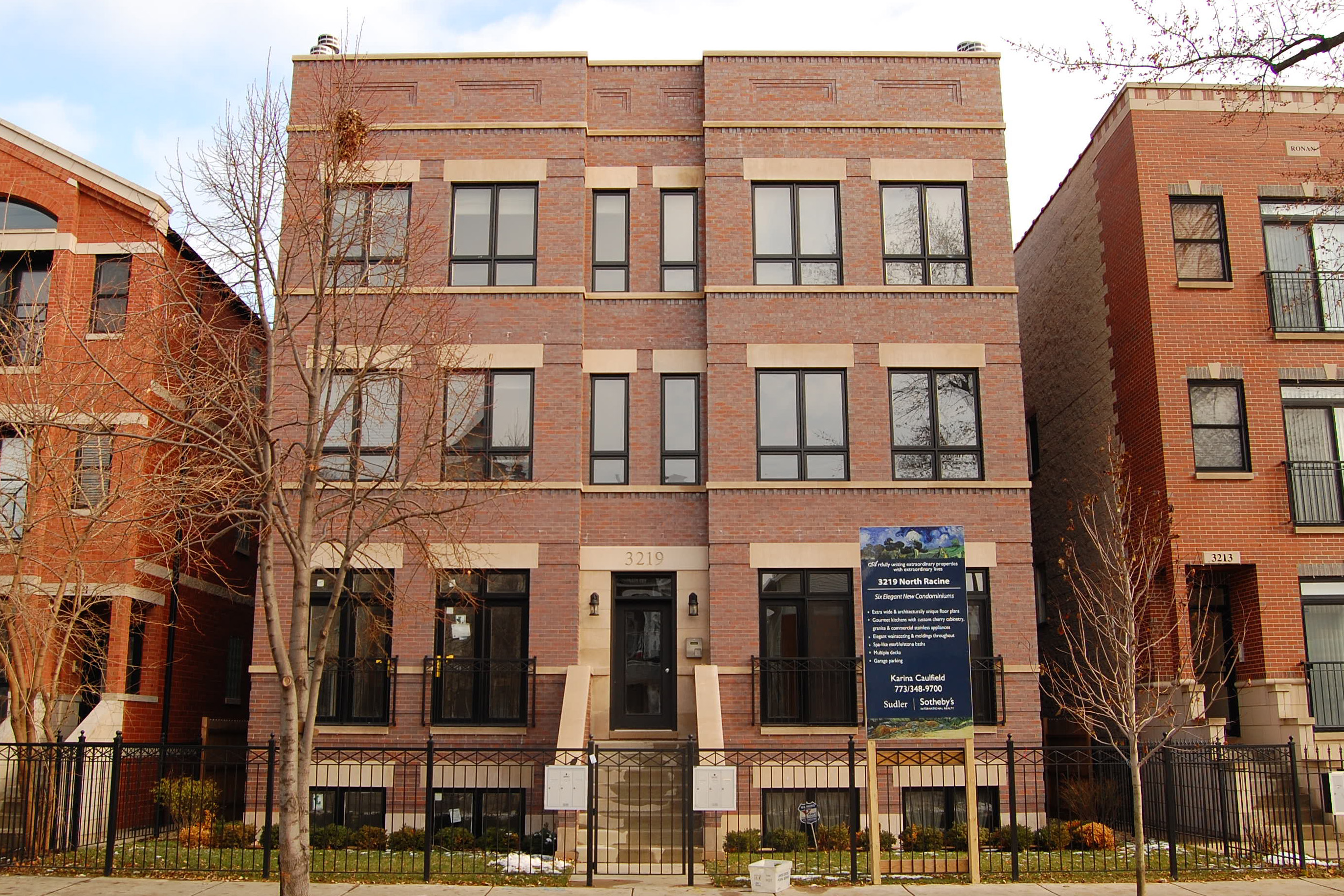 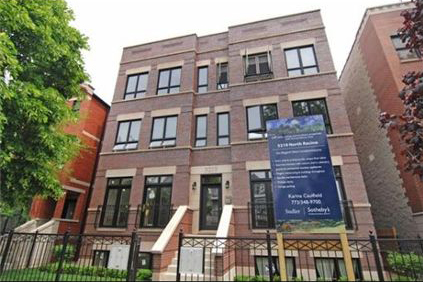 When I first glanced at the listings for 2523 North Southport (above), a new six-flat in Lincoln Park, I thought I had seen it before, because of its striking similarity to a pair of nearby six-flats at 3219 N Racine Ave (at left) and 3421 N Seminary Ave (at right) in Lake View. I’m not sure if they were designed by the same architect, but the resemblance is pretty striking.

Rich Kasper from the newly-formed Conlon Real Estate is handling sales at 2523 N Southport Ave, and he says that construction finished up about a month ago. The building is being developed by Pat O’Donnell and Pat Gibbons, two developers with whom Kasper has worked for more than a decade.

Kasper says the builders have taken special care to minimize the sound that carries between homes, putting concrete, blown insulation, plywood, and two layers of drywall between the floors.

It should be expected that a Lincoln Park condo should fetch a bit more than its Lake View counterparts, and that’s what the listings for these three properties tend to show. By comparison, a 2,500 square-foot duplex-down at 3421 North Seminary is priced in the $690s, and a similar 2,500 square-foot duplex-down at 3219 North Racine is priced in the $740s. Single-floor two-bedroom / two-baths in 3421 North Seminary are priced from the $460s to the $570s.