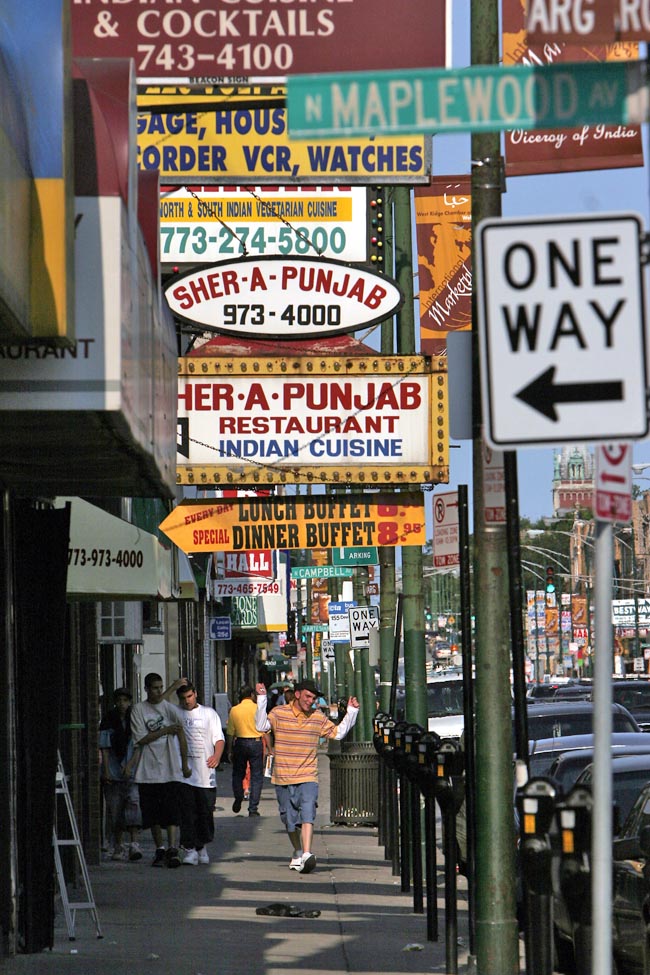 The last time Yo’s truly caught up with Ald. Bernie Stone (50th) he was sitting in his neighborhood aldermanic office with a pin-up of Farrah Fawcett on the wall, weeks from celebrating his 33rd year in office. That was last year. The nine-term incumbent faces some serious competitors in the upcoming aldermanic elections, according to a Tribune story today, which gives a little background on Stone’s competitors.

Last summer when we visited the 50th ward, residents talked about such issues as the need to revitalize the ailing commercial strips of Touhy and Western avenues and address the lack of parking along Devon Avenue. At the time, aldermanic candidate Greg Brewer, director of community group Citizens for Responsible Development and an architect at Skidmore Owings and Merrill, claimed that planning in the neighborhood is ad hoc and lacks vision. We look forward to an interesting contest in this ward.

Newer Post
Early warning: Gang to spill on Aqua
Older Post
Is stone the way to go in Chicago yards?