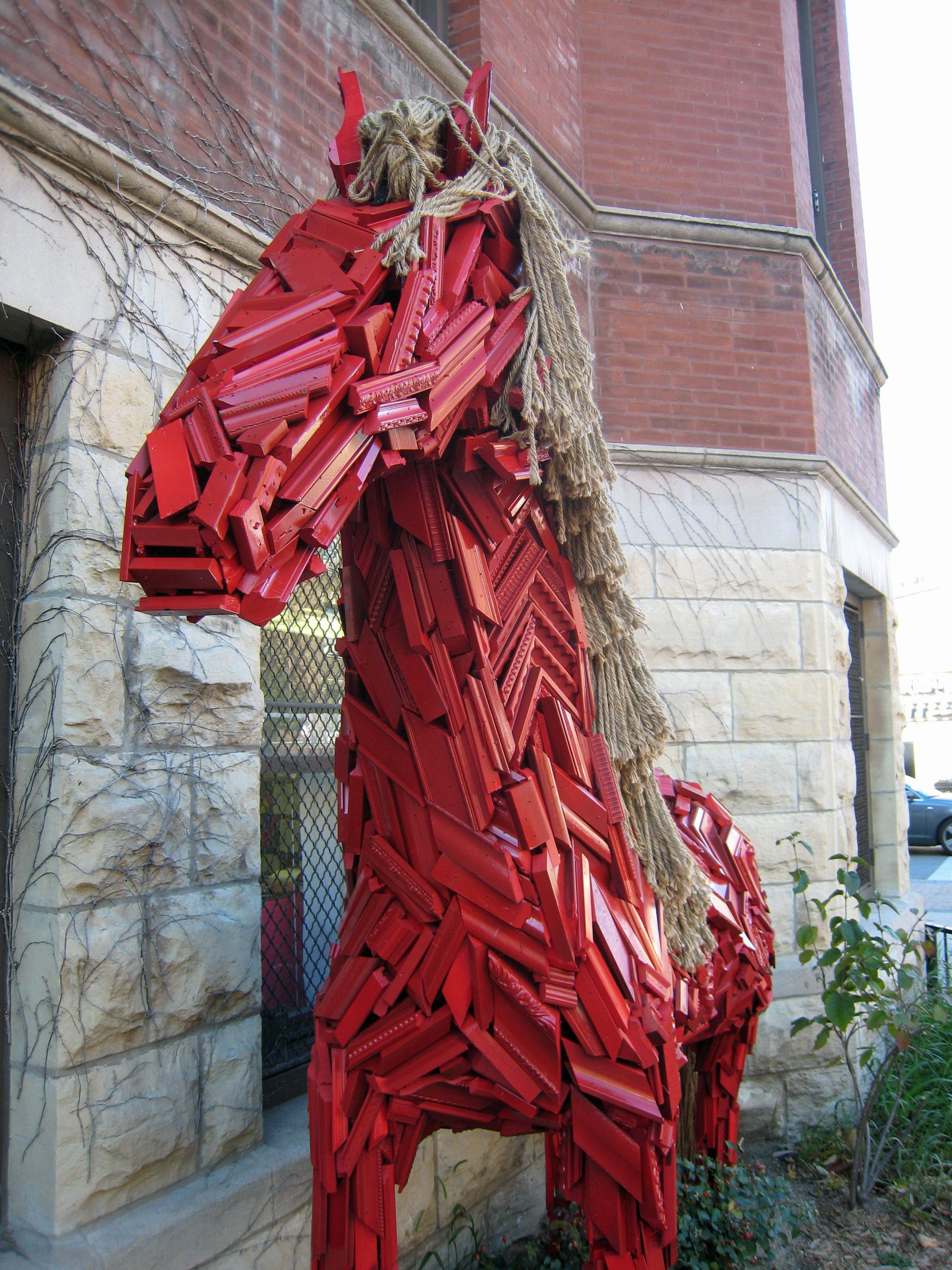 By many measures, Nettelhorst is an exception. Just 11 years ago, the facility at Broadway and Melrose Avenue was a failing school on the verge of closing. Shunned by the surrounding neighborhood (not one child who lived nearby attended), it was a catchall for kids from other, overcrowded schools, 90 percent of whom were considered below poverty level. Test scores showed that only 30 percent of students performed at or above grade level…

Today the pre-K-to-8 school, with 632 students, is held up as a model of public education revitalization. So many neighborhood children attend Nettelhorst that the school rarely takes students who apply through the Chicago Public Schools lottery. Most important, test scores have jumped dramatically. In 2001, roughly 35 percent of students met or exceeded state math and reading standards; by 2010, the rate had jumped to 86 percent. Meanwhile, the demographics shifted. In 2001, the majority of students came from poor neighborhoods. Now about one-third of the students live below poverty level, according to data on a 2010 state report card.

– From Chicago Magazine’s feature on the “remarkable turnaround” of Nettelhorst Elementary School in Lake View (home of the Nettel-Horse, shown here).

Nettelhorst’s boundaries stretch from Diversey Parkway to Addison Avenue, and from the lake westward to Clark Street, Halsted Street, and Racine Avenue. Using the map-drawing function in @properties’ search tools, I was able to find 426 homes for sale in the Nettelhorst district, ranging from a $64,000 short-sale studio at 525 W Hawthorne Pl to a proposed $4.5 million home at 543 W Cornelia Ave. The median is about $329,000, which will buy a 1,250 square-foot, two-bedroom / two-bath condo with lake views at Harbor House, 3200 N Lake Shore Dr.

Also inside the Nettelhorst district is the vintage 11-story building at 433 W Briar Pl, where Belgravia Group is marketing several fully restored two- and three-bedroom condos. Three 1,600 square-foot two-bedrooms are currently listed at $349,900, $414,900, and $419,900, and three bedrooms range from the $530s to $590s, according to the development’s website.