Since I was up in Roscoe Village Tuesday, I figured I’d head a little farther north to check out the new construction scene in North Center and Lincoln Square. Since there’s not an abundance of new developments in either neighborhood, I figured I’d combine the two. Here’s what I found: 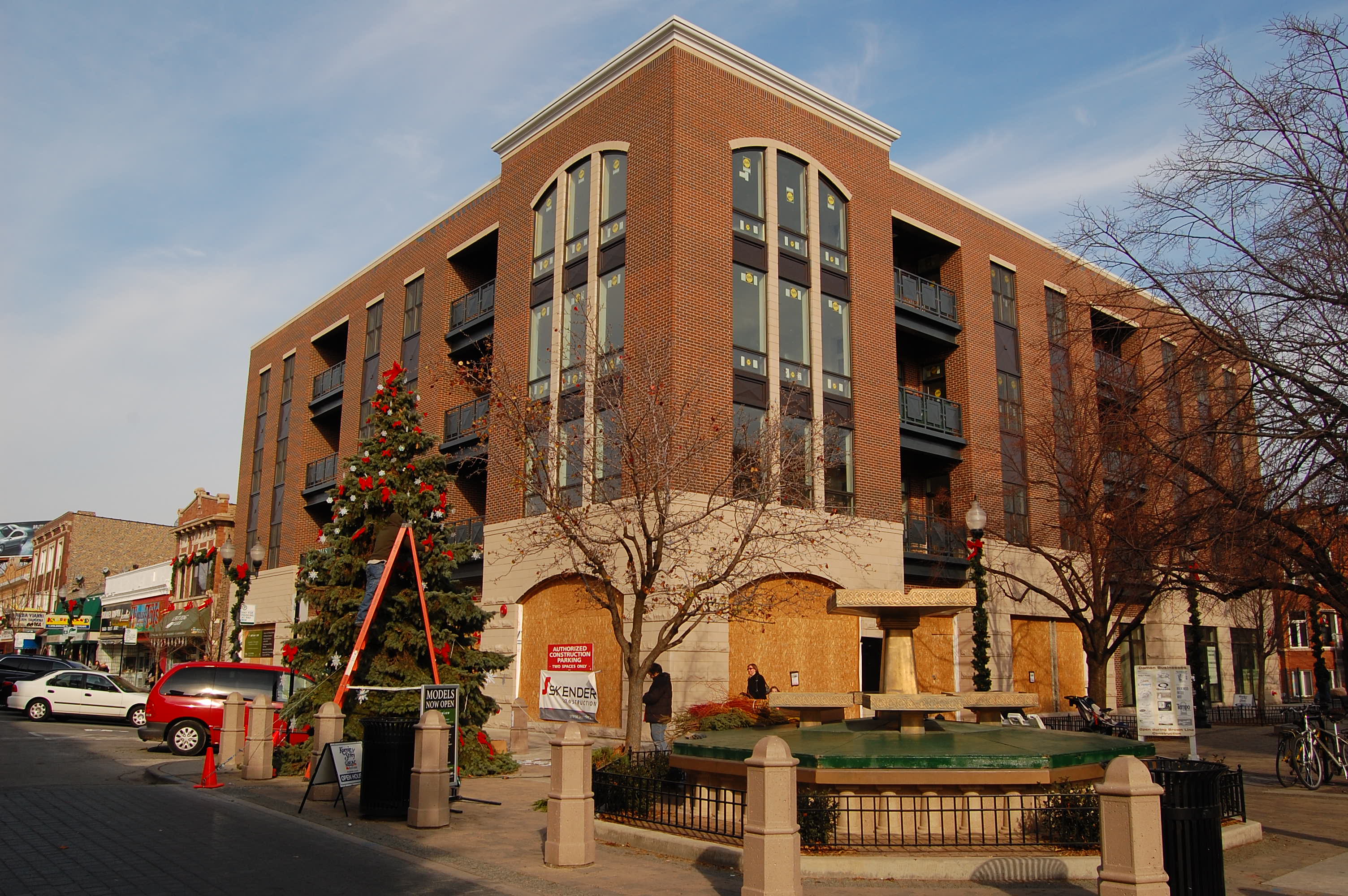 Since since the project was announced back in June of 2007, we’ve written quite a bit about Fountain View, Terra Firma‘s green development at 2326 W Giddings St. It looks like Koenig & Strey‘s Jennifer Mills is down to one last listing in the 18-unit building; a two-bedroom, two-bath in the $530s. The LEED Silver-certified development was recycled from 97 percent of the debris from the building that previously sat on the lot. 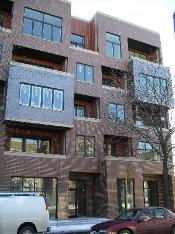 Three two-bedroom / two-bath units remain at 1937 W Diversey Pwky (right), all of which are priced in the $400s and $410s. The units are being listed by Property Consultants Realty, Inc.‘s Anthony Zaskowski.

According to the listing, Century 21 M.B. Real Estate‘s Blair Brozynski is “motivated and negotiable” with a three-bedroom / two-bath at 4313 N Western Ave he has listed in the in the $380s. The building also has a three-bedroom / three-bath in the $470s.

One unit remains at 5114 N Western Ave; a three-bedroom / two-bath in the $350s. Houseland Realty‘s Mark Pieczka has the listing.

There’s one three-bedroom / 2.5-bath at 3045 N Clybourn Ave (both below), which was reduced from the $540s to $520s in early May. The unit comes with quartz countertops, a private roof deck and is wired for solar panels that would cost around $30,000 to purchase and install. Philip Soto of Jameson Real Estate has the listing. 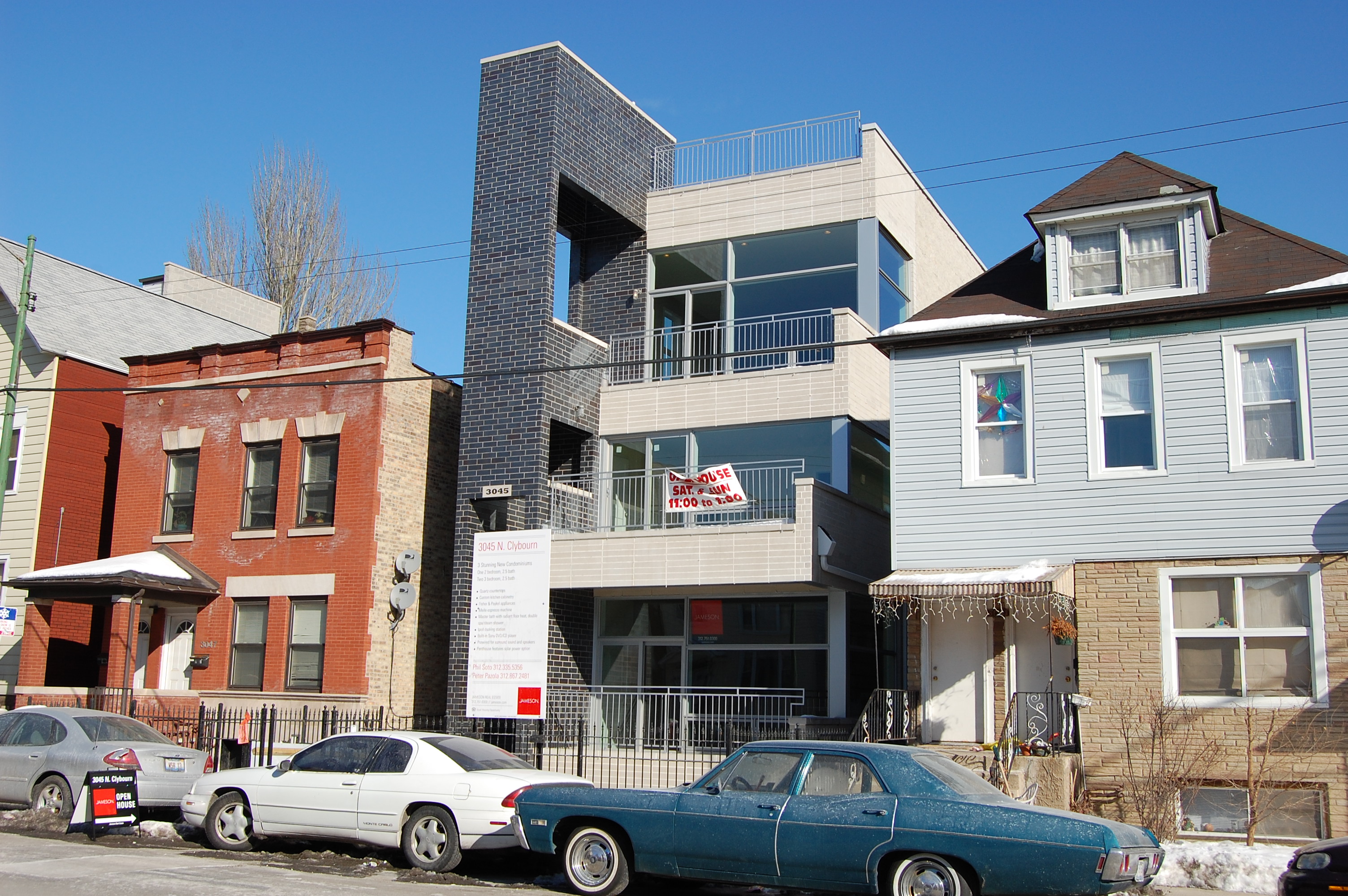 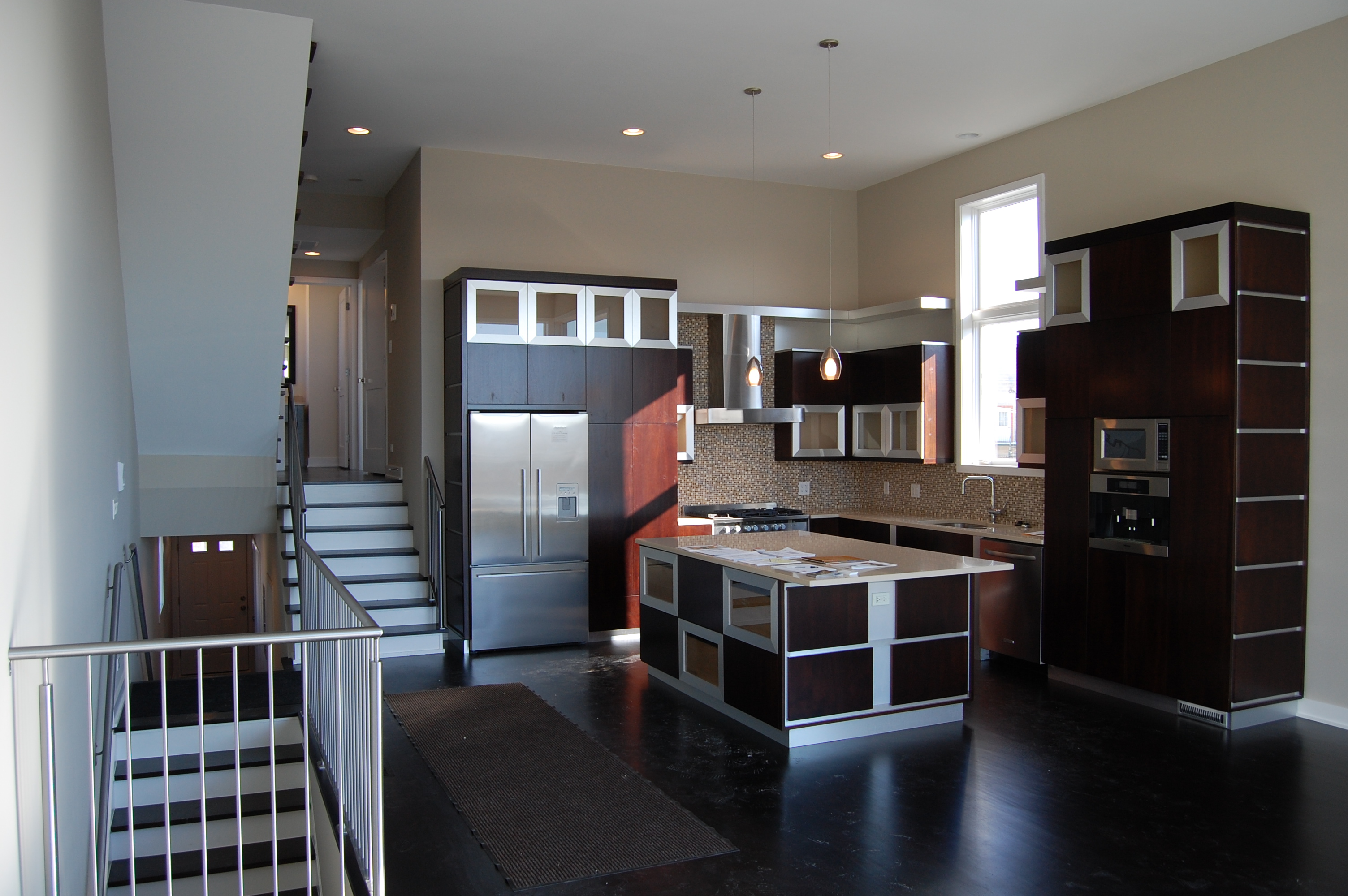 Newer Post
Quote of the day: Time is running out
Older Post
A walk on Clark Street near AMLI 900