River roundup: A look at available units near the riverwalk

The area around Chicago’s riverfront is in many ways ground zero for new construction high-rises downtown. Within four blocks to the north and south of the river are over a half dozen new developments, notably the The Trump International Hotel & Tower Chicago and the Lakeshore East projects on the New East Side. It’s the views of many of those high-rises that make walking along the river such a treat, and once the city’s development of the riverfront is complete, it’ll likely be a popular destination for nearby residents. Here’s a look at some of the developments near the riverwalk that still have units on the market. 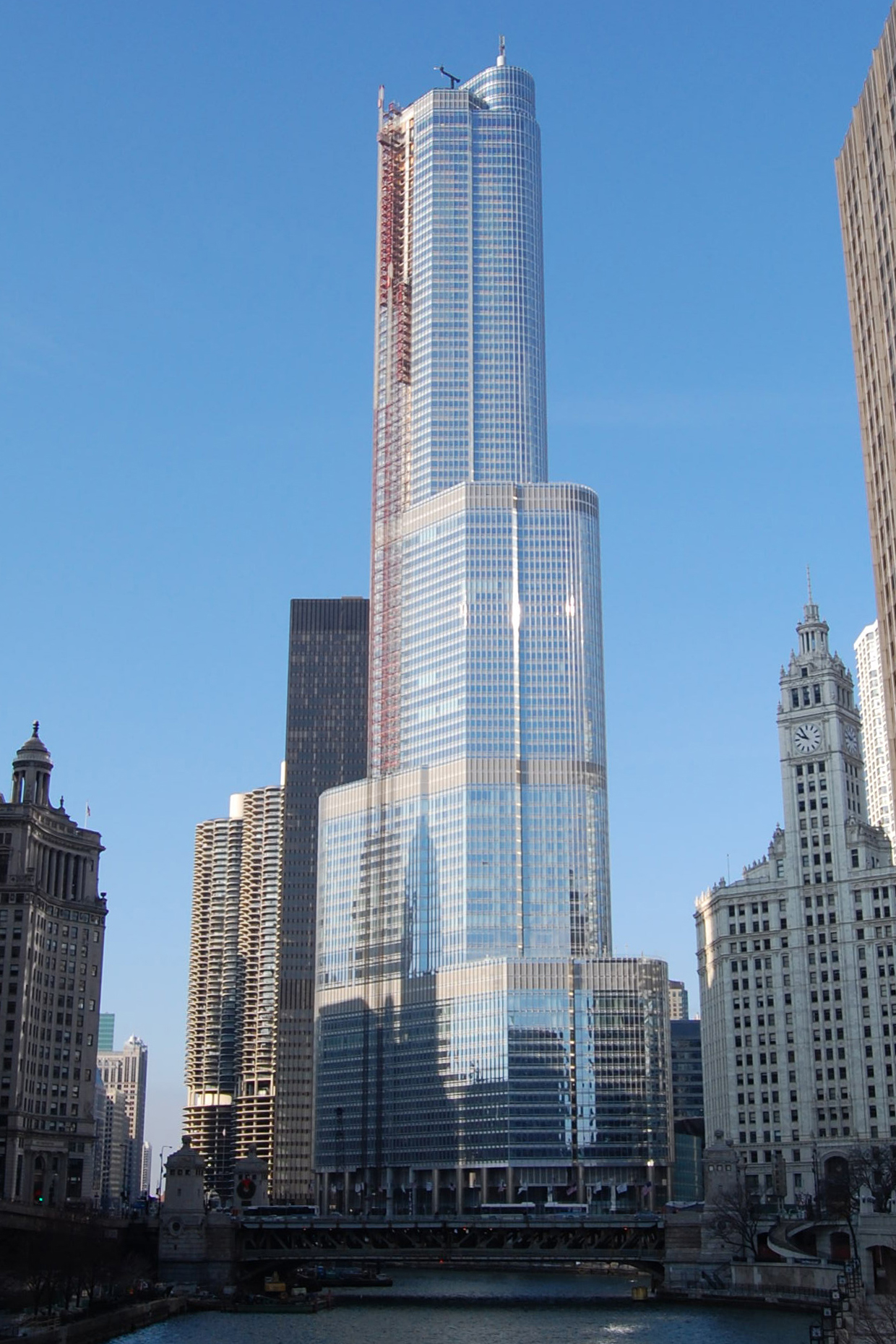 Joe Askins was up in Aqua at 225 N Columbus Dr just last week. The partially rental development currently has 10 one- to three-bedroom units on the MLS ranging from the $470s to $1.2 million.

Of the 25 townhouses in this development, only one is still on the market; a 2,500 square foot two-bedroom / three-bath listed for $1.275 million.

@properties has one unit in this Smithfield Properties development at 8 E Randolph St; a two-bedroom / two-bath in the $480s. 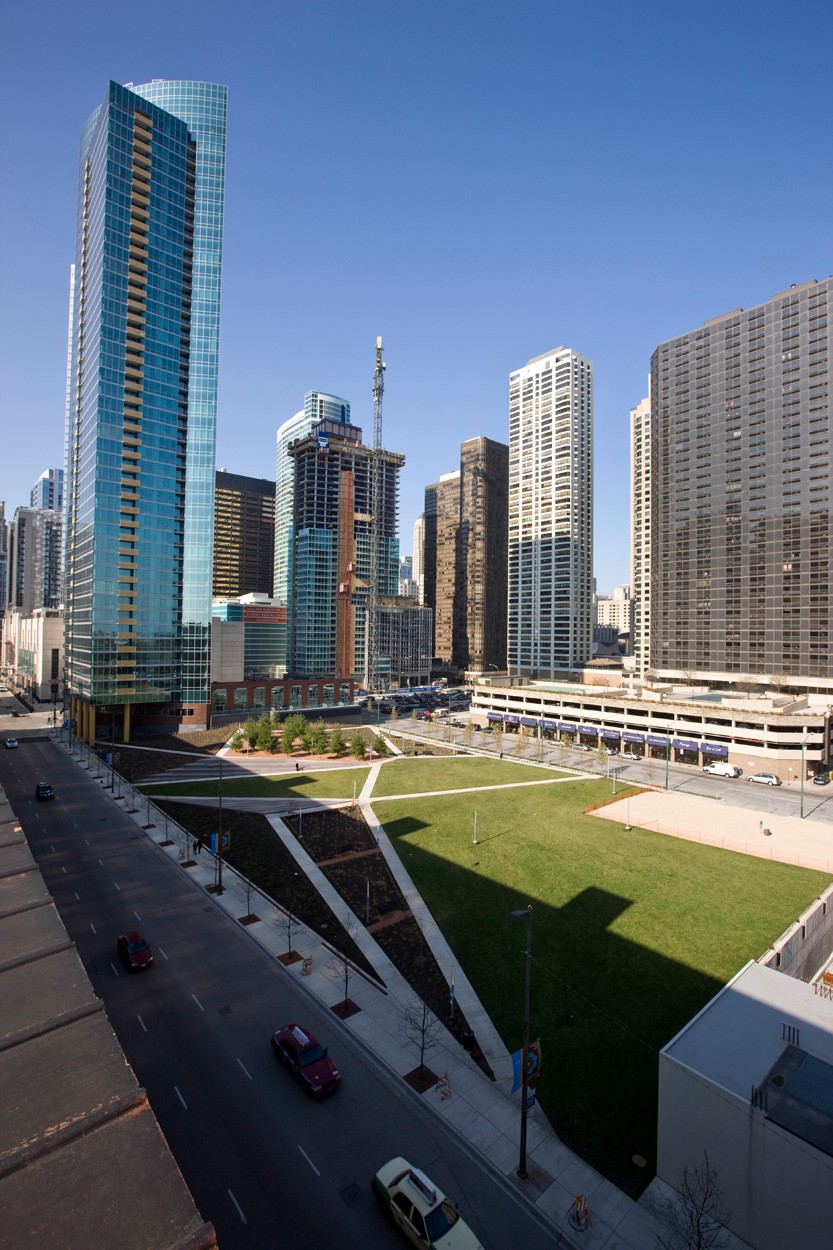 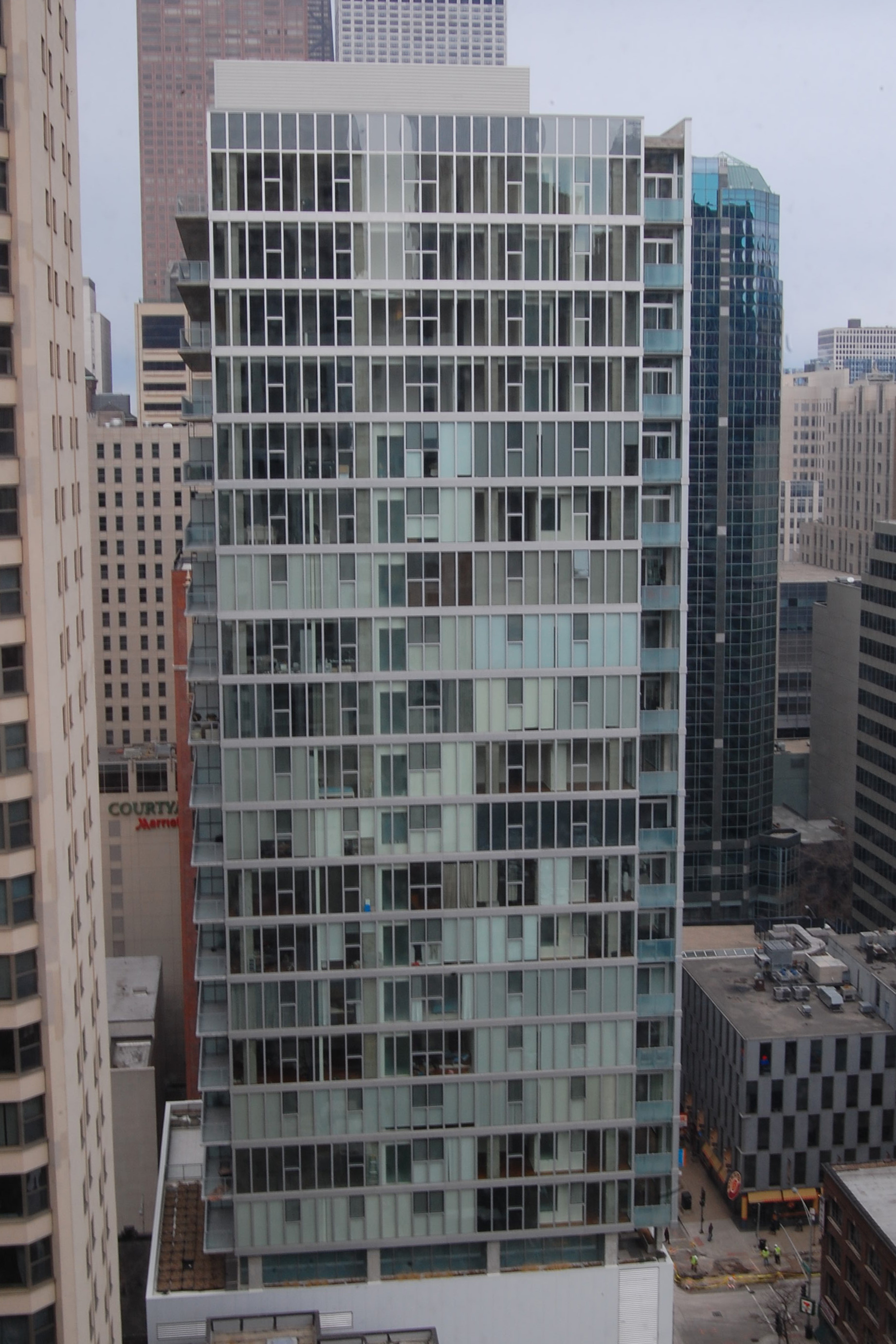 I talked with Weichert Realtors First Chicago‘s Ron Ruby last week and he told me this building at 550 St Clair St was 82 percent sold, and developer Sutherland Pearsall Development was reducing prices on its penthouse units from the $1.4 to $2 million range to $1.078 to $1.533 million. 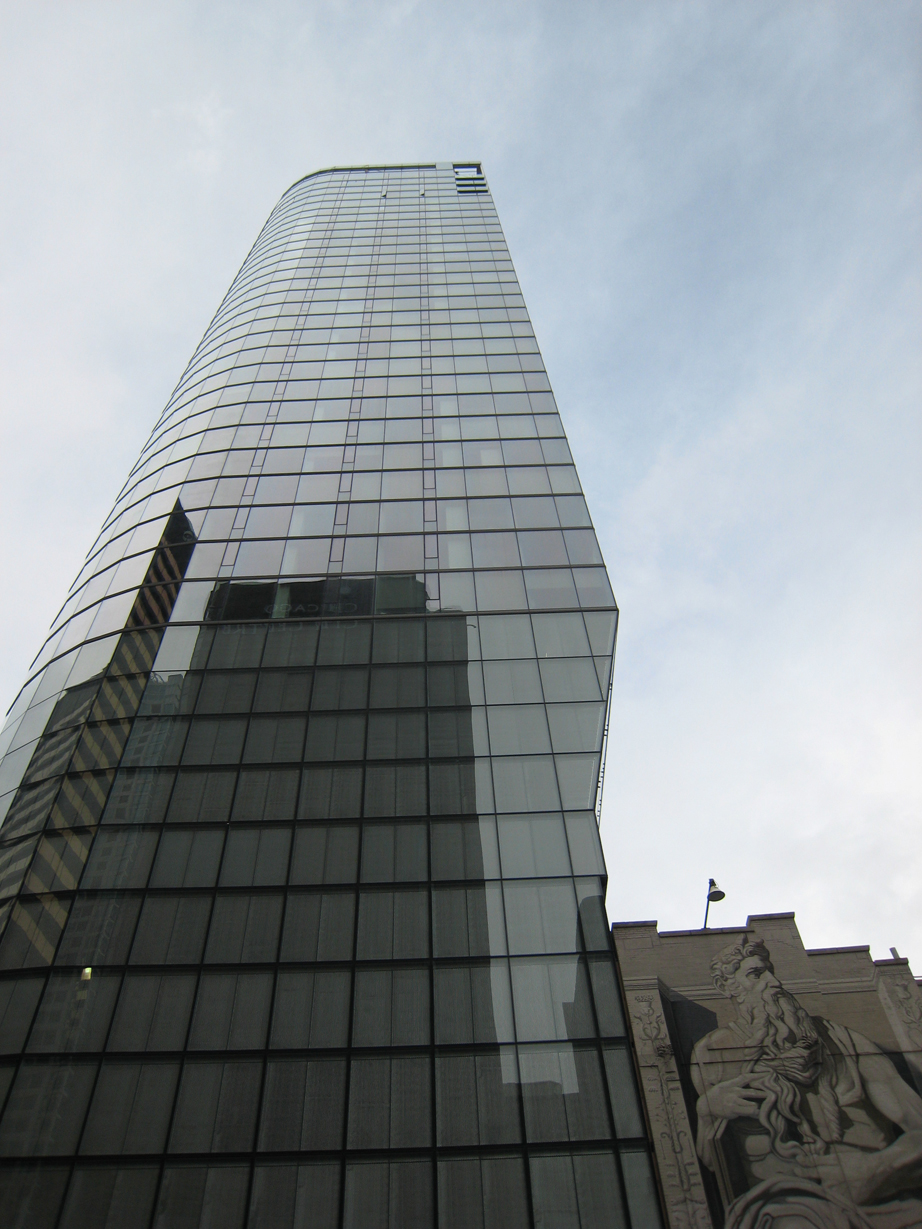 There are also 13 resales on the market ranging from a one-bedroom in the $380s to a two-bedroom / 2.5 bath corner penthouse unit for $1.8 million.