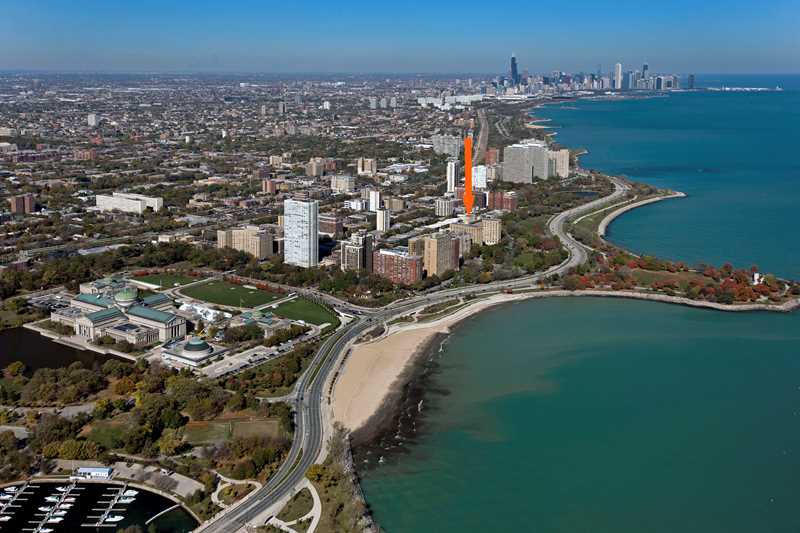 I visited Hyde Park‘s newly-renovated Shoreland apartments last Saturday for a sponsored video shoot. Here are my first impressions of what I saw, and what I heard. 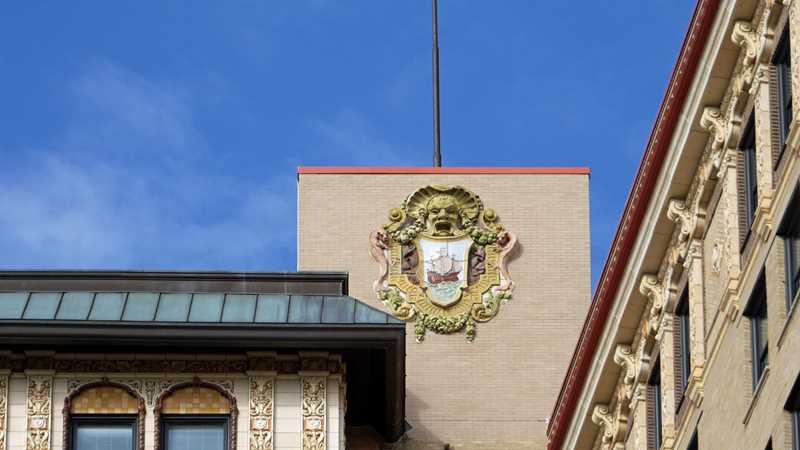 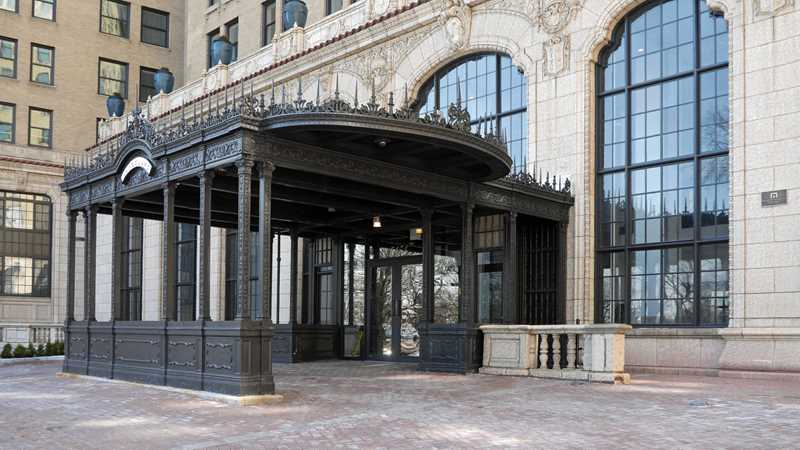 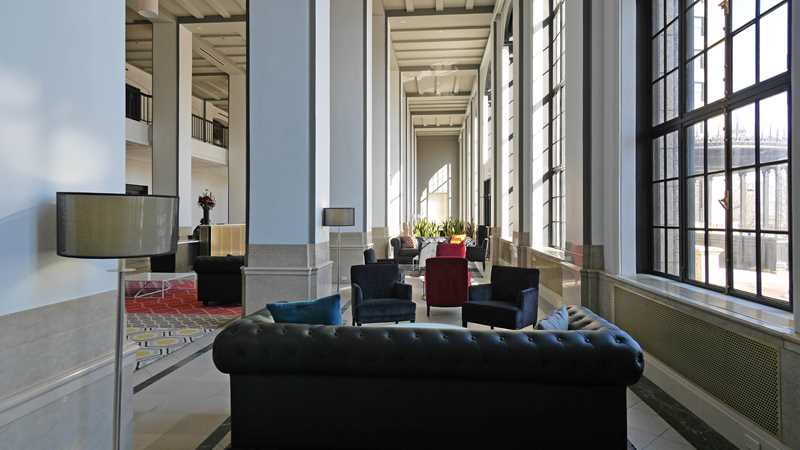 The contrast between the Shoreland’s ornate Spanish Renaissance Revival exterior and its Art Moderne lobby couldn’t be more striking. 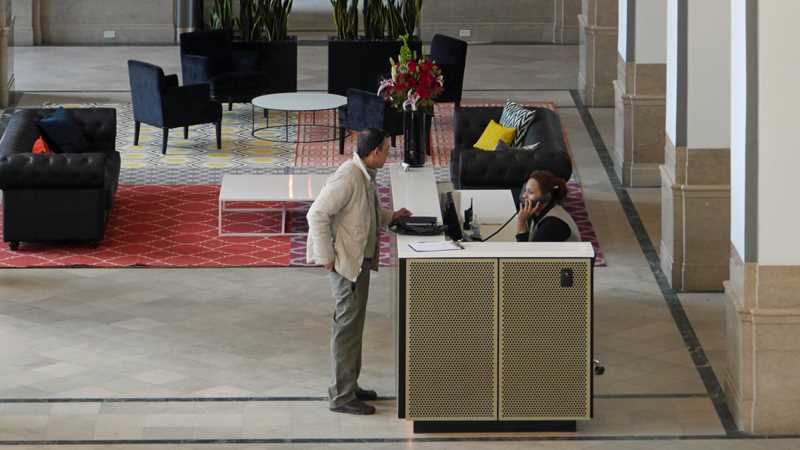 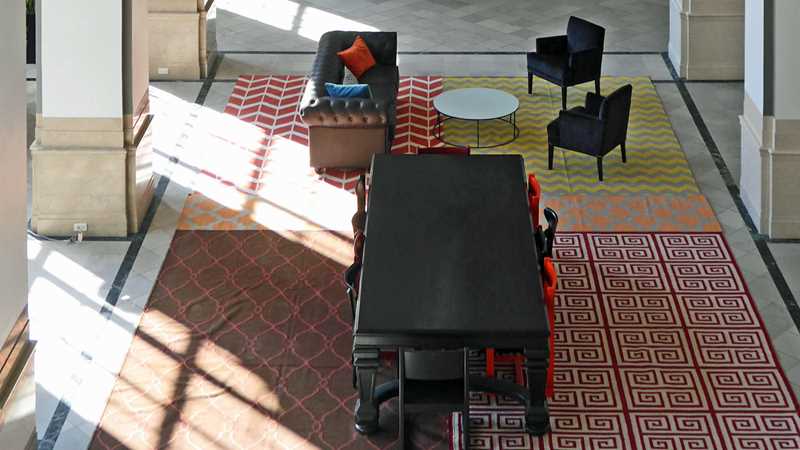 Also striking were brief conversations with residents, and prospective residents who were touring the building. If the people I spoke with are representative, the Shoreland is drawing residents who’ve looked at and are living at downtown apartments. That’s a phenomenon I haven’t seen in several decades of passing familiarity with Hyde Park real estate. In prior years renters who considered downtown living wouldn’t even give Hyde Park a look. The Shoreland and developments like Harper Court are apparently prompting people to take a fresh look at Hyde Park. 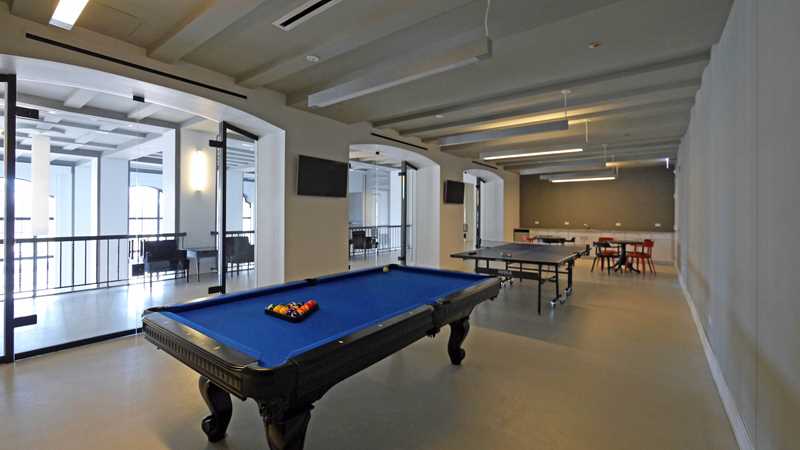 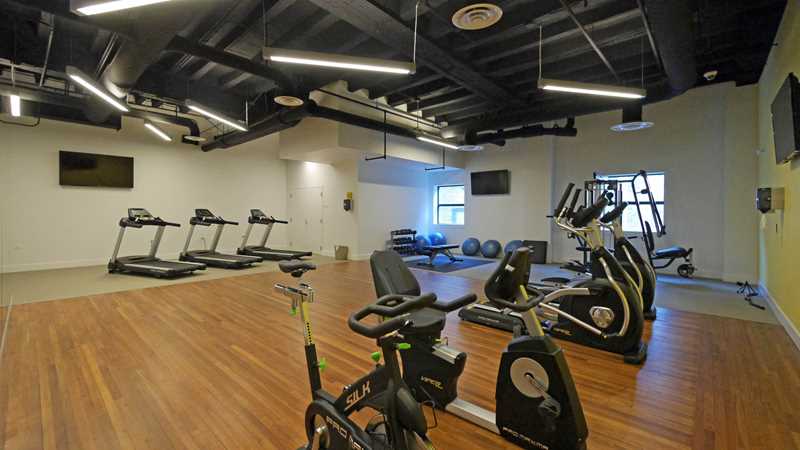 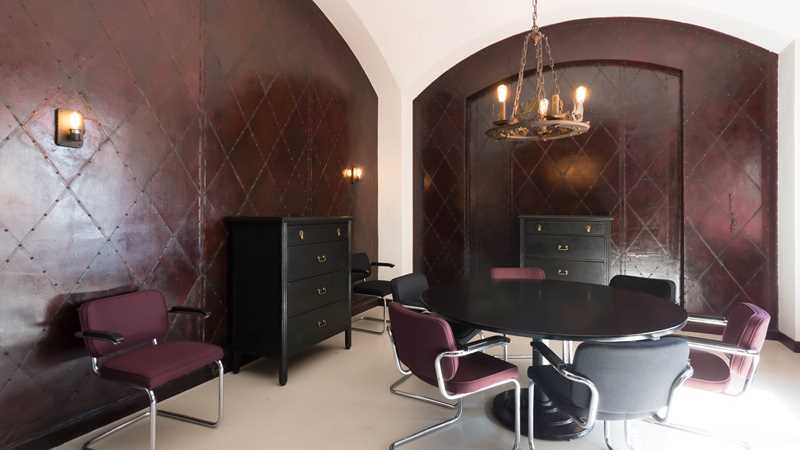 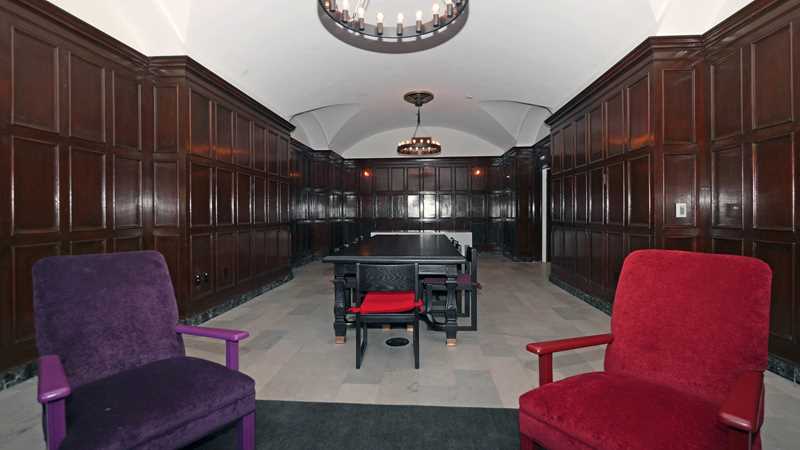 Shoreland’s common areas are extensive, and some of its showiest spaces are still awaiting renovation. 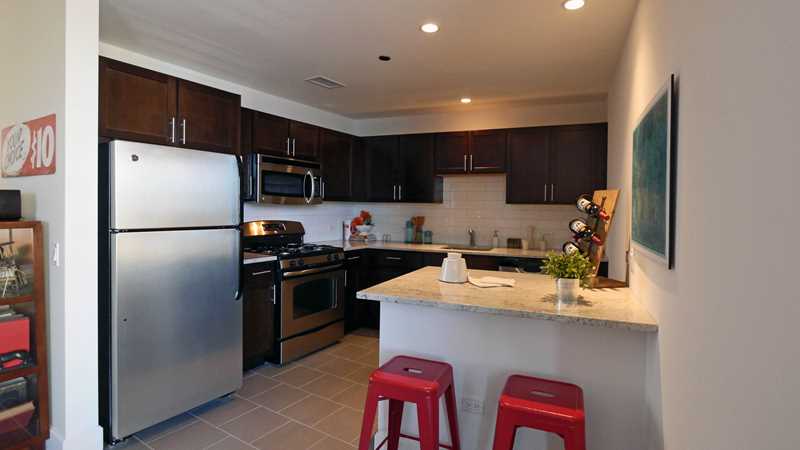 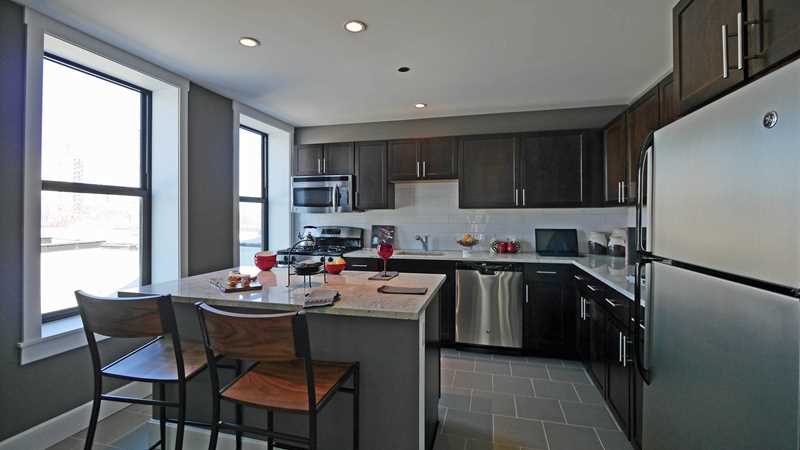 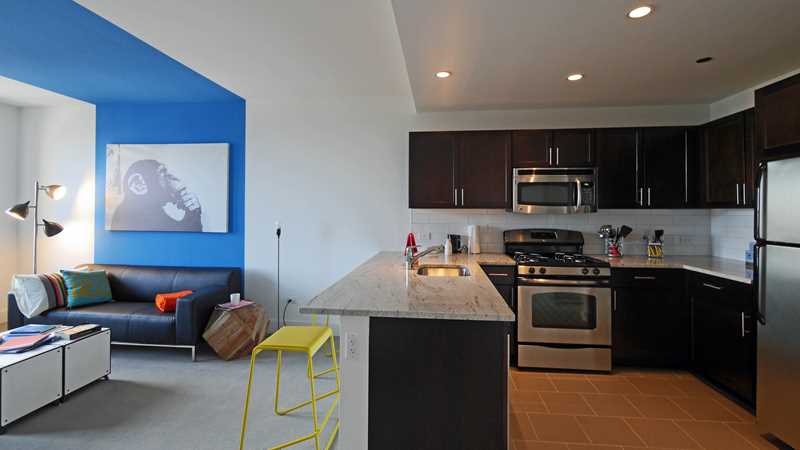 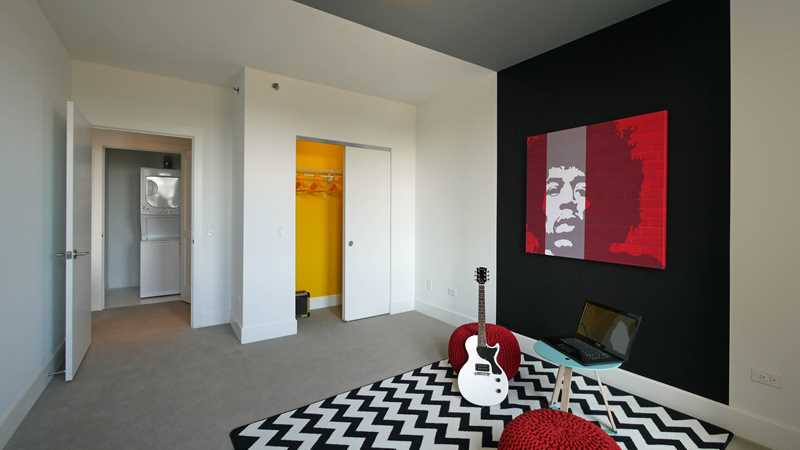 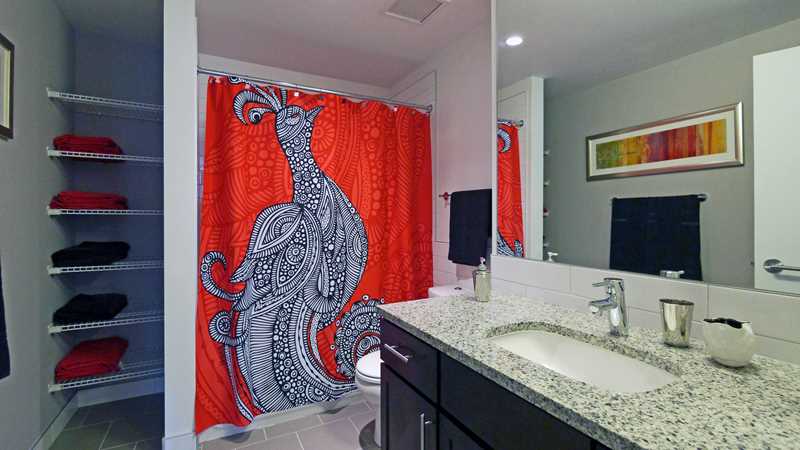 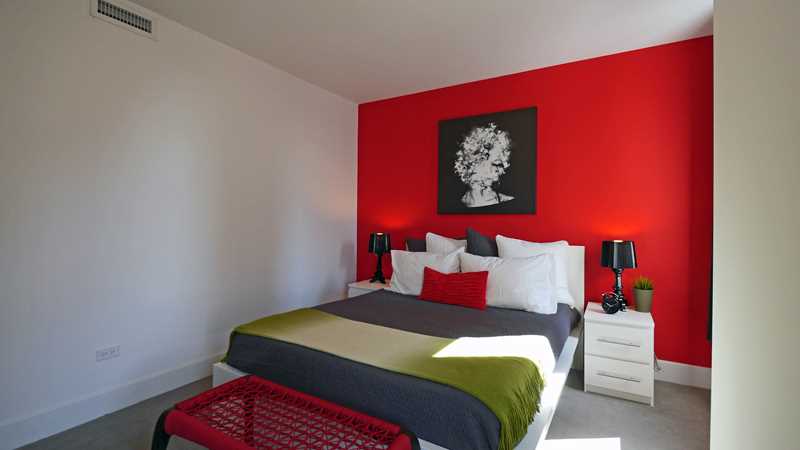 The Shoreland allows residents to paint their apartments, and the furnished models illustrate the potential of accent walls for expanding the space and adding a touch of drama.

In an earlier post we noted that Shoreland is the first apartment community in Chicago to offer gigabit-speed internet connections.

Ian Spula, late of Curbed, recently visited the Shoreland and reported in more depth at Chicago Magazine on the building’s history and makeover.

Check back in a few days for a video tour and our in-depth review of the Shoreland’s apartments, amenities, services and location.