A dash of the past at Prairie District Lofts 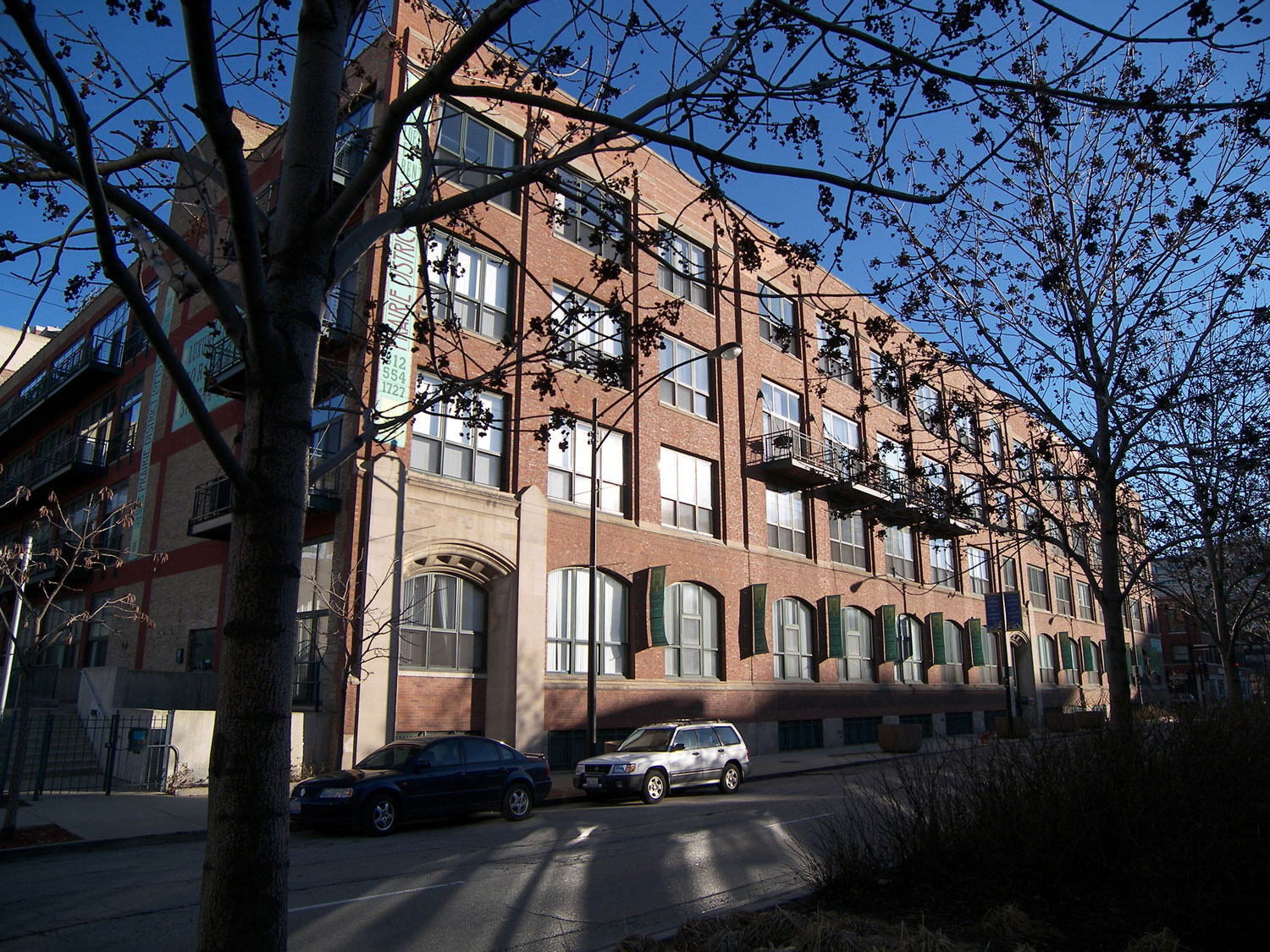 In the South Loop housing market, where homebuyers wade through a swell of newly constructed high-rises, loft living offers a tangible reminder of the city’s industrial past. History is a selling point, and Prairie District Lofts, 1727 S Indiana Ave, allows buyers to invest in the past.

“We found that the appeal of something that has history, something with exposed brick and timber, has more of an urban experience,” says Brian Giles, senior vice president of Kargil Development. “More so than the new construction, which can be found anywhere. These types of buildings are 100 years old and older, and you don’t get that everywhere.”

Built in 1905 for the commercial photography company Kodak, the building received a concrete addition around 1931 and was converted into a 116-unit apartment complex in 1994. In September 2007, Brian Giles, along with brother and business partner Keith, purchased the building and launched a $35 million condo conversion effort.

In the first month of marketing, the partners sold approximately 40 units – fact Giles attributes foot traffic as well as existing renters who became owners. Today, the building stands as a residential hybrid, where renters and owners co-exist. As more buyers sign on, rentals will become owner-occupied.

With 80 different floor plans, Prairie District Lofts offers several layout options, including duplexes and triplexes to fit an array of budgets. In January, prices started in the $220s for a 735-square-foot, one-bedroom, one-bath unit and peak in the $520s for a 2,026-square-foot, three-bedroom, four-bath unit.

Each unit features a quirky combination of the old, existing materials and newer, modern updates. Units are adorned with many of the original features of the building, including exposed brick walls, ductwork, sprinkler lines, timber beams and metal fire doors.

Giles, who relocated from Michigan to the South Loop in 1995, considers the project’s location an amenity unto itself.

“When I moved here, there were only a few developments going up,” he says. “Now, it’s such a great place to live. The growth of the South Loop coincided with the improvements to Museum Campus and the lakeside; it has access to the freeways, accessibility to Michigan Avenue and Grant Park, and the retail and restaurants have finally arrived.”

The South Loop is enclosed by Jackson Boulevard to the north, Lake Michigan to the east, the Stevenson Expressway to the south and the Dan Ryan Expressway to the west. Once filled with abandoned warehouses and surface parking lots, the South Loop’s crane-filled landscape is now magnet for big-box stores like Target, Office Depot, DSW Shoes and Whole Foods.

As for the future of the neighborhood around Prairie District Lofts, Giles believes the area will continue to grow.

“We haven’t suffered the malaise the other parts of the city have with the cool-down of the housing industry,” he explains. “There are still a lot of units planned, and the retail and restaurant industry will continue to follow.”

Newer Post
Three bedrooms from the $280s? That's Logan Square for you…
Older Post
Deal of the day: Price drop and free parking at VB1224