A day in the life at the Ritz-Carlton Residences 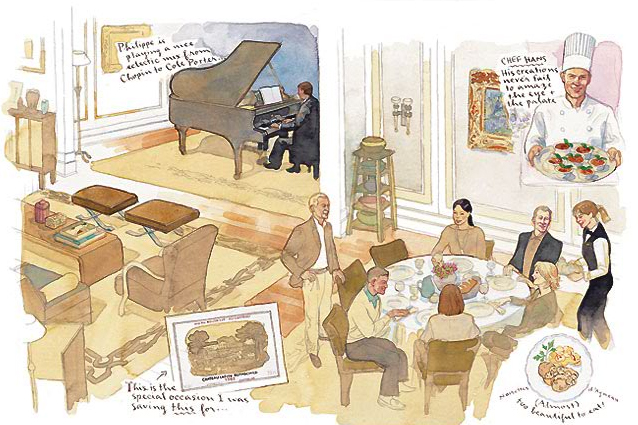 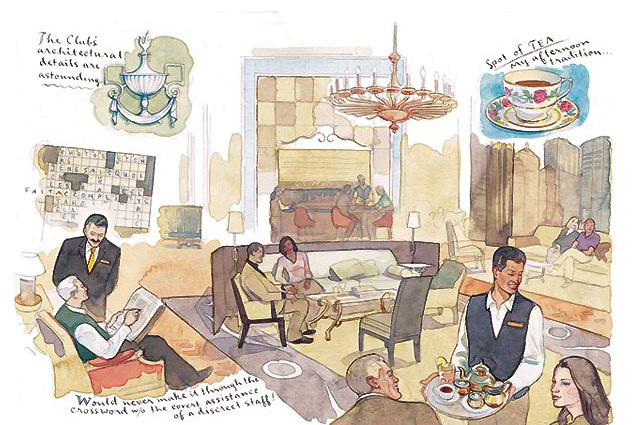 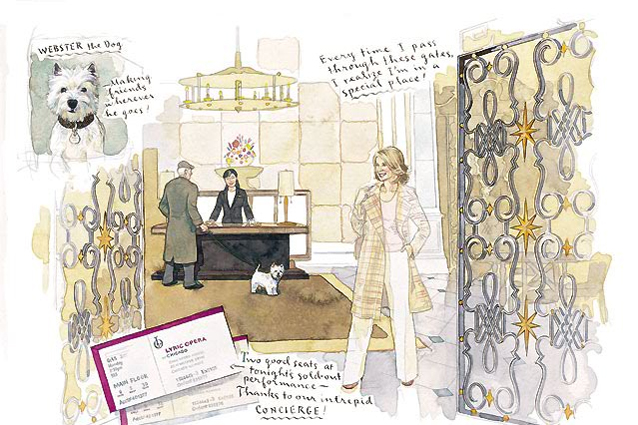 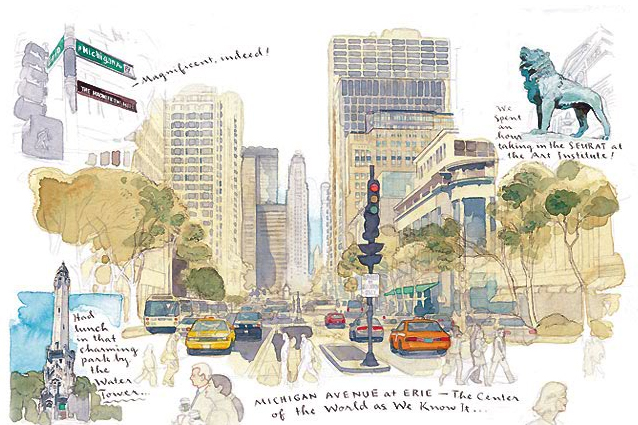 A number of new condo buildings that we’ve written about in the West Loop this year, including Emerald, CA23 and VB1224, have tended to focus on the “lifestyle” aspects of the developments, but compared to the king of lifestyle-themed living, the Ritz-Carlton Residences, those West Loop developments look plain, practical and gauche.

Take these watercolors that I pulled from a Flash-animated slide show on the development Web site, for example. In the first image (top row, at left), Phillipe, who appears to be part of the Ritz-Carlton staff, “is playing a nice eclectic mix from Chopin to Cole Porter,” while a group of blue bloods and silk stockings place orders with Chef Hans, whose creations are “(almost) too beautiful to eat!”

We’re told that the gentleman in the second photo (top row, at right) “would never make it through a crossword w/o the covert assistance of a discreet staff!” Meanwhile, Webster the dog (second row, at left) is “making friends wherever he goes!”

These watercolors show a playground for Chicago’s upper crust, where carefree residents won’t have to lift a finger, and servants will never be more than a few steps away. All emphasis is on price and service at the Ritz, which is located at 664 – 670 N Michigan Ave, or “the center of the world as we know it,” as it’s described in the caption on the fourth image (second row, at right).

The only quote displayed on Prism Development’s Web site is from a 2006 Crain’s article, and it pretty much sums it up: “…the most expensive new condo development in the city.” That’s pretty accurate, because the remaining homes at the Ritz-Carlton start at about $1.90 million, or $1,100 per square foot.