A Gold Coast fat cat at One East Scott 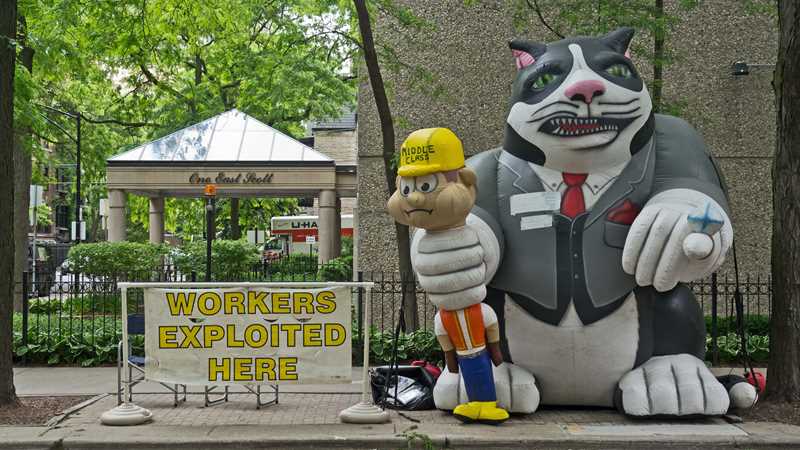 Representatives of organized labor had a coherent explanation for why they brought a fat cat rather than the traditional inflatable rat to call attention to the use of non-union labor in concrete repair work at One East Scott in the Gold Coast. The contractor, they contended, had only slightly underbid a union contractor and was pocketing a large profit, i.e. becoming a fat cat, by paying less than union wages.

According to the most recent Board minutes (pdf), One East Scott is flush with cash.

A little further south on State Street a slender dog was paying attention as I photographed some building scenes. 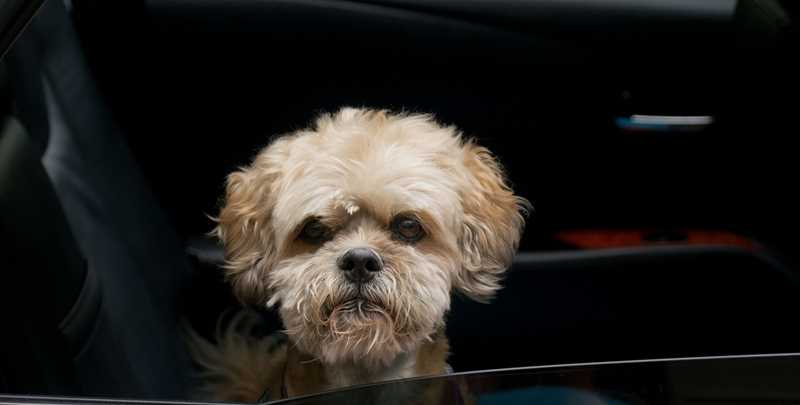