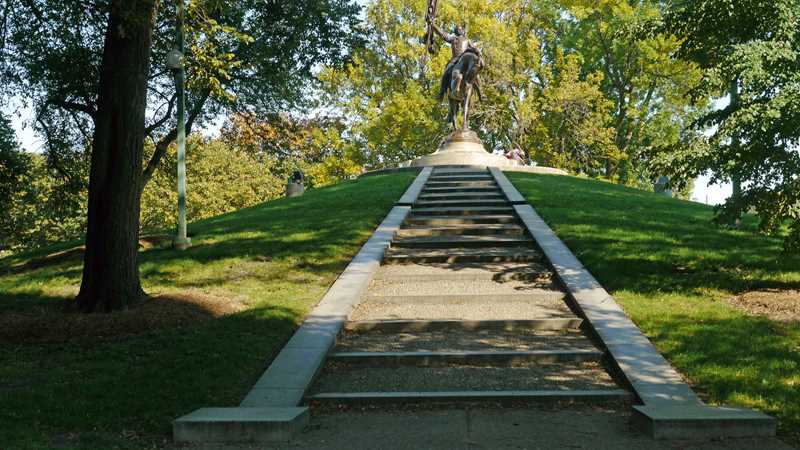 The stretch of Grant Park south of the Art Institute doesn’t attract the crowds that flock to Millennium Park and the other attractions at its north end. 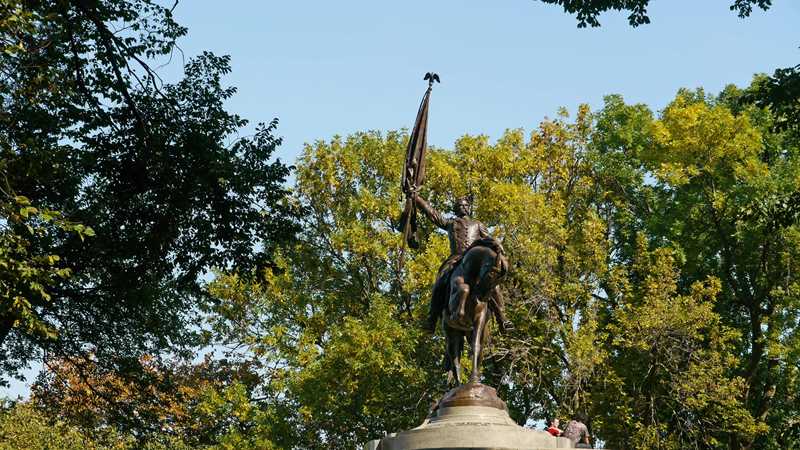 Unless you’ve taken your kids sledding on the hill adjacent to it, you may never have noticed the statue of General John “Black Jack” Logan just east of Michigan Ave and 9th St. It’s a toss-up whether Logan’s statue draws any more notice than does his appearance, along with Lincoln and Grant, in the penultimate verse of the Illinois state song. 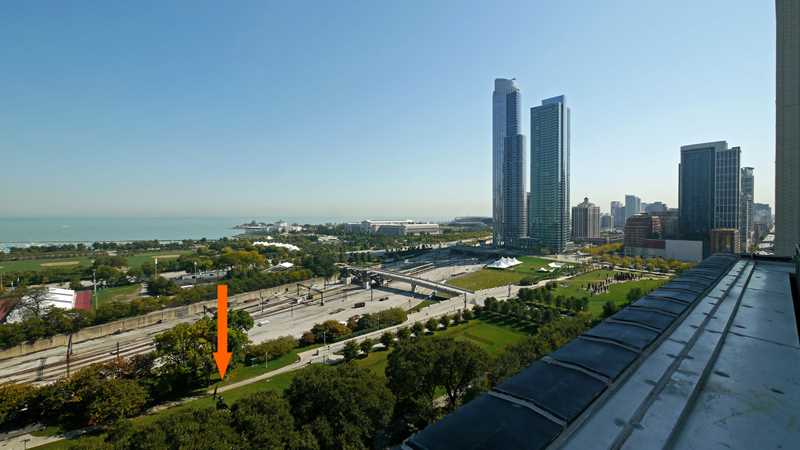 DNAinfo just reported that a $6 million makeover, enabled by an anonymous gift, is planned for the area east of the statue. It’s one of a number of recent initiatives that should make the southern part of Grant Park livelier.

General Logan’s statue faces Michigan Ave rather than the tranquil gardens just to its north.

We’re almost always able to dip into our archive of several hundred thousand photos to illustrate a story. You can see many more of our images at Flickr.